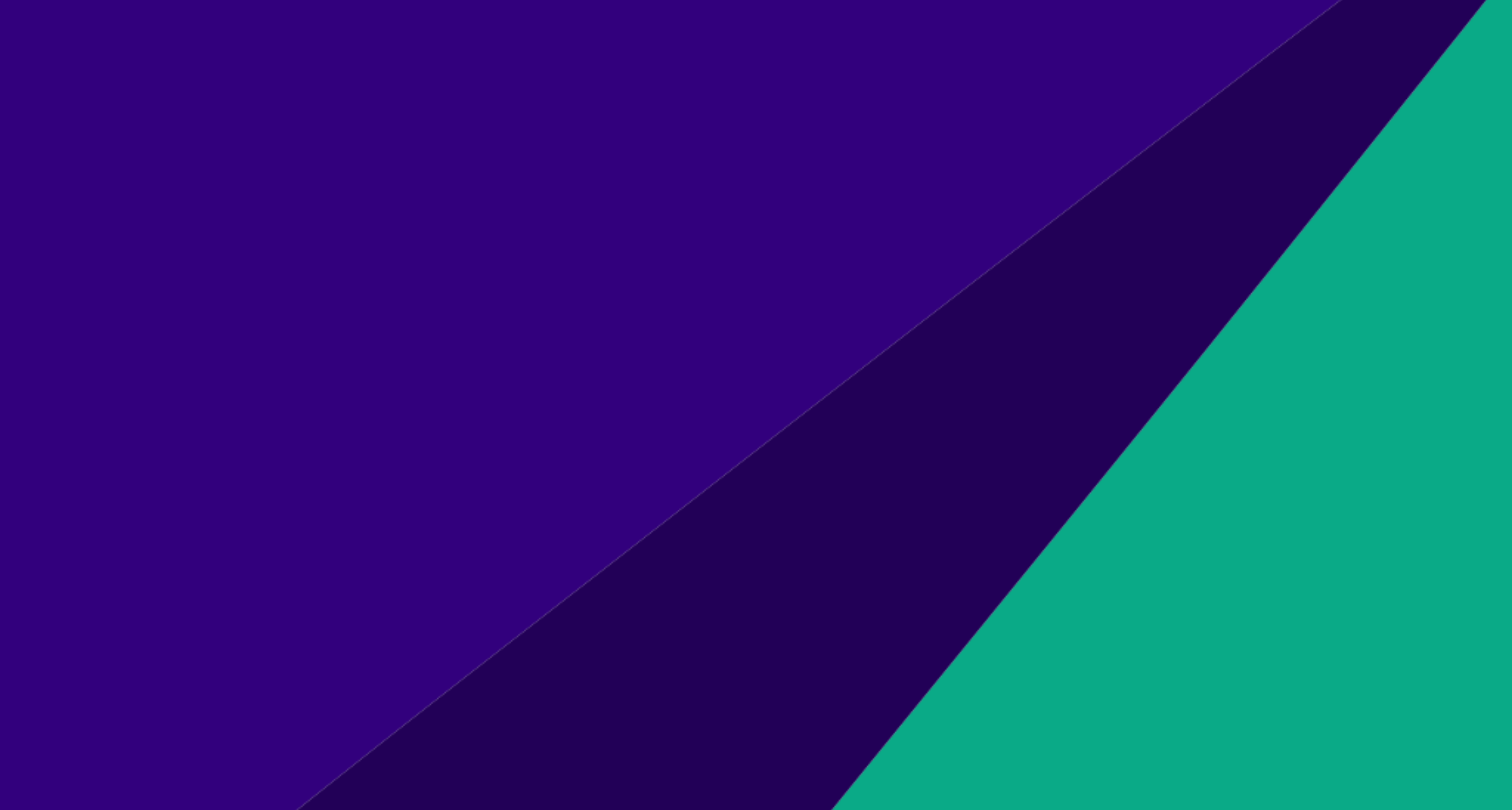 For nearly a decade, Mariya Taher has worked in the anti-gender violence field in the areas of research, policy, program development, teaching, and direct service. In 2015, she cofounded Sahiyo to empower Asian communities to end female genital cutting (FGC), and in 2017, was named 1 of 6 experts to watch on FGC by NewsDeeply.com. In 2017, she joined the Topos Partnership, an organization that seeks to change the landscape of public understanding where public interest issues play out.
The Manhattan Young Democrats named her a 2017 Engendering Progress honoree and ABC news did a special feature on her, entitled: Underground: American Woman Underwent Female Genital Mutilation Comes Forward. Mariya is a prolific writer in fiction and nonfiction with essays and short stories appearing on NPR, Ms. Magazine, Huffington Post, Solstice Literary Magazine, The Express Tribune, The San Francisco Examiner, The Flexible Persona, Cecile’s Writers’ Magazine, and more. Follow her on Twitter @mariyataher83.

This user account status is Approved
Posts
About
I Froze My Eggs: A Confession Disbanding the Cultural Stigma

1 year ago in: Breaking Taboos, Culture no comments
What I Learned from the Screening of Sahiyo Stories: Being Vulnerable and Learning How to Move On

1 year ago in: Culture no comments
Sahiyo Stories: Shattering the Silence on Female Genital Mutilation and Cutting

2 years ago in: Breaking Taboos, Culture no comments
The Love Sarah Left Us: A Tribute

2 years ago in: Breaking Taboos, Culture no comments
My Father's Strength to Let me go Was the Greatest Gift of All

2 years ago in: Culture, Identity, Parenting, Relationships no comments