My Journey of Unlearning Internalized Colorism 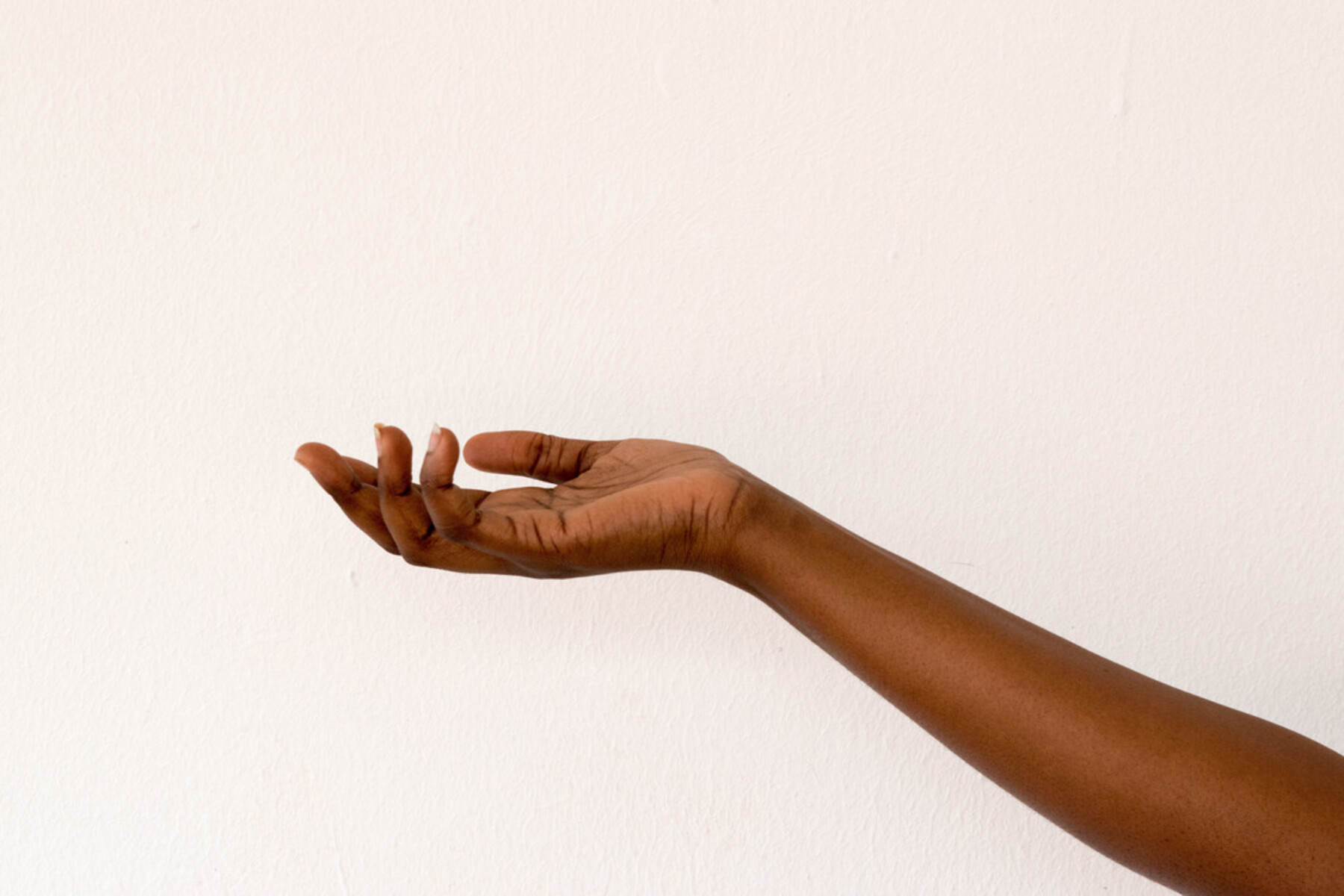 Brown is beautiful. It took a while for this popular adage to latch on to someone like me who had been completely brainwashed by absurd advertisements of Fair and Lovely. As a brown person, my childhood memories, on the one hand, are laced with carefree days and on the other, they are strewn with frequent chaffing from relatives who kept reminding me I was not fair. It was only on the verge of finishing my schooling that I gradually began undoing the problematic notions of beauty that I was socialised into.

Seeing my relatives react negatively to my skin tone and the frequent commercials that falsely equated “being beautiful” to “being fair,” I began to harbour revulsion towards my skin tone. Fast forward several years and I was embroiled in a hate affair with makeup, especially when makeup was a necessity for dance performances, plays, etc. in school.

I distinctly remember the times when I used to feel dejected after seeing photographs that featured me in bright pink lipstick and crimson blush because I was convinced that my pictures were ruined because of my skin tone. Once, I was given the role of a mother in a school play and when it was decided that I am supposed to wear a light pink sari, I shuddered at the thought of it. But I was left with little choice so I donned the sari and felt less confident because back then I thought that lighter shade of clothes only suited those with a fair complexion.

The casual remarks on my skin tone that first appeared around my relatives found their way to school as well. By then, I had internalized colorism so much that I used to laugh along with my classmates who called me names like kali (black), truffle cake, etc. I did not find them offensive then because I felt I was growing a thick skin against these colorist remarks. But I was wrong. With every colorist remark thrown at me, I felt less and less beautiful only because I was brown. A friend once remarked at my pictures saying, “You’re dark but pretty.”

Unable to see through this subtle colorism peddled towards me, I responded exultingly with “I know, right?” I was elated to be called beautiful even if it was followed by a problematic clause. Another time when I found out a fair guy liked me in school, I was perplexed. As someone who didn’t feel beautiful because of being brown, I could not understand why a fair guy would like someone who wasn’t fair.

Internalized colorism functioned for me in a way that I not only hated my skin tone but when I grew to accept it, I quickly wanted to wriggle myself off the label of being called kali. So, I started to reclaim my brown skin tone—the wrong way. Whenever someone called me kali, I would promptly respond by saying that I am “wheatish brown,” as if kali was an abusive term. My nature of the response was triggered by the fact that I had now found refuge in a lighter skin tone which made it easier for me to divert any colorist slur with a response that reaffirmed the hierarchy between light-skinned and dark-skinned tones. Without a shadow of a doubt, this was a horrible approach at tackling the frequent micro-aggressions towards my skin tone.

[Read Related: The Beauty of Brown: How Art Taught Me to Love the Color of My Skin]

When you internalize colorism, you “believe” in the supremacy of fair skin in a society that is obsessed with fairness. So, you learn to hate your skin while growing up. You apply creams that make false promises to lighten your skin. Dabbing your face with a lot of powder becomes a necessity when you “believe” that the color of your skin should be anything but non-white, even though it leaves white patches all over your face it is far better than exposing your actual skin tone.

While it took me time to unlearn the biases inside my head, I find it bizarre how a majority of Indians, despite being dark-skinned, justify colorism on the grounds of being “affectionate” or possessing “no bad intention.” This was starkly evident in the comments section of a recent Instagram post of Darren Sammy, a West Indies cricketer, who called out his Indian teammates for addressing him using a racist slur in the past.

As the recent Black Lives Matter movement gathered momentum across the world, it has served yet another reminder for Indians to unlearn the rampant colorism in the country. Our solidarities towards the movement are hollow if we do not recognize and dismantle the skin-tone based hierarchies back at home that hurt us as much as the Black community.

The opinions expressed by the writer of this piece, and those providing comments thereon (collectively, the “Writers”), are theirs alone and do not necessarily reflect the opinions of Brown Girl Magazine, Inc., or any of its employees, directors, officers, affiliates, or assigns (collectively, “BGM”). BGM is not responsible for the accuracy of any of the information supplied by the Writers. It is not the intention of Brown Girl Magazine to malign any religion, ethnic group, club, organization, company, or individual. If you have a complaint about this content, please email us at [email protected] This post is subject to our Terms of Use and Privacy Policy. If you’d like to submit a guest post, please follow the guidelines we’ve set forth
here.

Shubhra is a 20-something millennial who is always writing (mostly in her head) and spends her days thinking about complex questions on politics, culture, society and what to watch or read next.

How to Prepare for Ramadan: 3 Steps I am Planning to Take This Year

Being Brown and Coming Out of the IBD Closet: The Chronic Illness Experience

Multiple Hyphens: My Experience Grappling with My Indo-Guyanese-American Identity

Fly with Psychotherapy and Spirituality: 4 Judgments Blocking Success and Happiness