Headline In the News South AsiaSeptember 22, 2020

Amazon Expands into Hyderabad, but Will it Help the Local Economy? 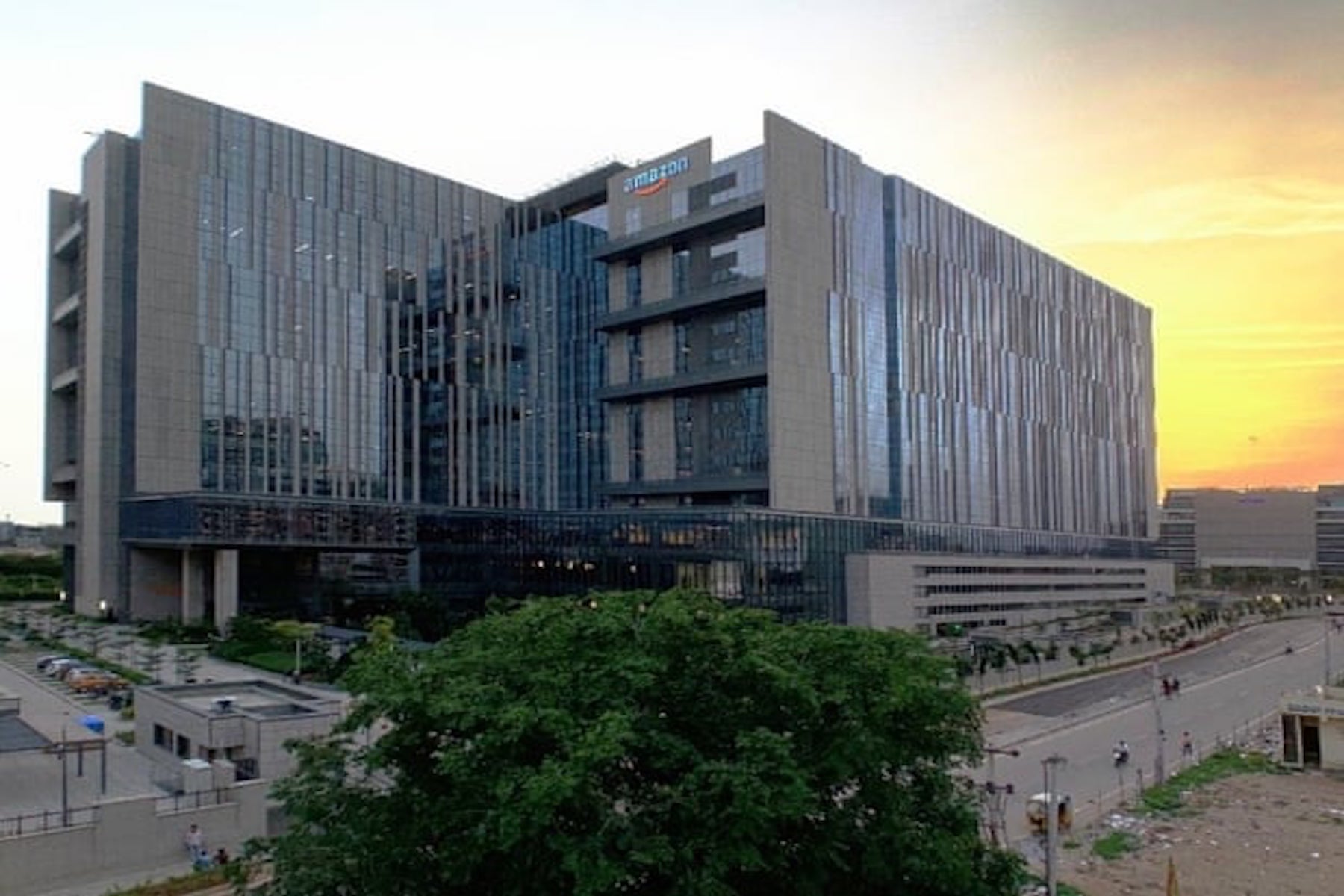 Amazon, the online shopping giant, is officially expanding into Hyderabad. The city in the south of India is known as the Silicon Valley of India and is home to a large group of tech-related businesses, including Facebook and Google, the latter encompassing a 22-story building and employing 13,000 people in its largest office outside of the United States. Hyderabad is also home to Microsoft and Apple, the latter of which opened in 2016, promising to create up to 4,000 jobs.

Amazon following these companies into Hyderabad might seem like the logical next step given the amount of talent in the city. The new Amazon location is finally ready after four years of construction, and at 1.8 million square feet and 15 stories, is projected to hire 15,000 employees and be Amazon’s biggest office in the world. On one hand, this could bring lucrative business into the region, with services that appeal to locals. On the other hand, many smaller retailers are afraid of the “Amazon Effect,” a term used to describe Amazon’s unbeatable appeal in the market, hurting their business growth. Amazon’s sales make up half of all US online sales, including retail and food (especially after its acquisition of Whole Foods), as well as books and publishing with its Kindle and Print-on-Demand services.

Jamie Cid of Long Island, New York has been working with Indian businesses for 15 years and has lived in Delhi for five. She is the founder of business consulting firm Plum & Roses, CEO and founder of the hiring app MobiHires, and the co-author of Doing Business in India (LID Publishing), an insightful guide for enterprises looking to expand their business in the country. She strongly believes that Amazon’s Hyderabad expansion is good for businesses at all levels.

“Amazon’s consumer base in India is growing, and even though some may think Amazon is taking business away, it’s really creating supply and demand, a competitive environment,” Cid explained. “Amazon continues to create jobs, an important key to India’s growth as millions of new jobs are needed annually to keep the pace and growth of the country.”

Cid added that she believes that the Amazon expansion will generate healthy competition.

“While small businesses may fear this giant, (I believe that) they should embrace it, because Amazon helps attract vendors of all levels. Small-to-medium sized Indian businesses should continue to participate in this massive marketplace. Amazon opened the doors to many e-commerce giants in India and it will continue to inspire the competition. This will create a healthy business landscape for growth to merchants.”

In early 2020, Amazon was hit with an antitrust case when the Competition Commission of India launched an investigation into its practices, alleging that it unfairly favored some sellers by forcing independent businesses on the platform out of the competition while selling other wholesale items at highly discounted prices. Amazon and Flipkart, the Walmart owned company also under investigation, denied this and said that they were complying with all local laws and merchant regulations. The case was dismissed in early September 2020.

Employment rights are another issue. As much as Amazon is synonymous with fast access to cheap products, it’s also reported to be extremely exploitative of its employees. TIME published an article in March 2019 titled “They Treat Workers Like Robots,” featuring a picture of a mostly Black employee group staging a protest. Amazon’s founder and CEO, Jeff Bezos, is currently worth $200 billion, an all-time world record of wealth.  In early March, employees from Amazon’s New York warehouse staged a walkout in protest of the company’s failure to adhere to COVID-19 safety policies, saying that the company forced its workers to return to work while experiencing symptoms up until they received a positive test, which are difficult to come by. In more normal circumstances, packaging workers have reported being forced to hit very high quotas, and getting penalized for failing to reach them — even if the circumstances are beyond their control, as their performance is rated by an algorithm. It was only after much negative press, a high turnover rate, and legislation introduced by Bernie Sanders called the Stop Bezos Act, that Bezos announced a wage hike for Amazon employees, many of whom had few employment options.

There does not appear to be information about the working conditions for the Hyderabadi workers. Since Hyderabad hosts the second-largest population of urban poor in India, with little government support, could Amazon simply be taking advantage of the situation?

Whether Amazon’s new step forward into Hyderabad is a good thing depends on who you speak to. Although the expansion will be an amazing investment for Amazon, and similarly likely to be profitable for businesses who have access to the latest e-commerce information, market research and data technology, it remains to be seen what effect it will have on the local population and economy.

Aisha Taras is a freelance writer and editor, with a special interest in women's issues, politics, faith, and sustainability. As a trained social worker, she has worked with various nonprofits to support access to education, refugee and newcomer settlement. Originally from Canada, she now lives in the United Kingdom. You can read her work at her website or follow her on Twitter.