Op-Ed: Who Decides my Identity, and Kamala Harris’? 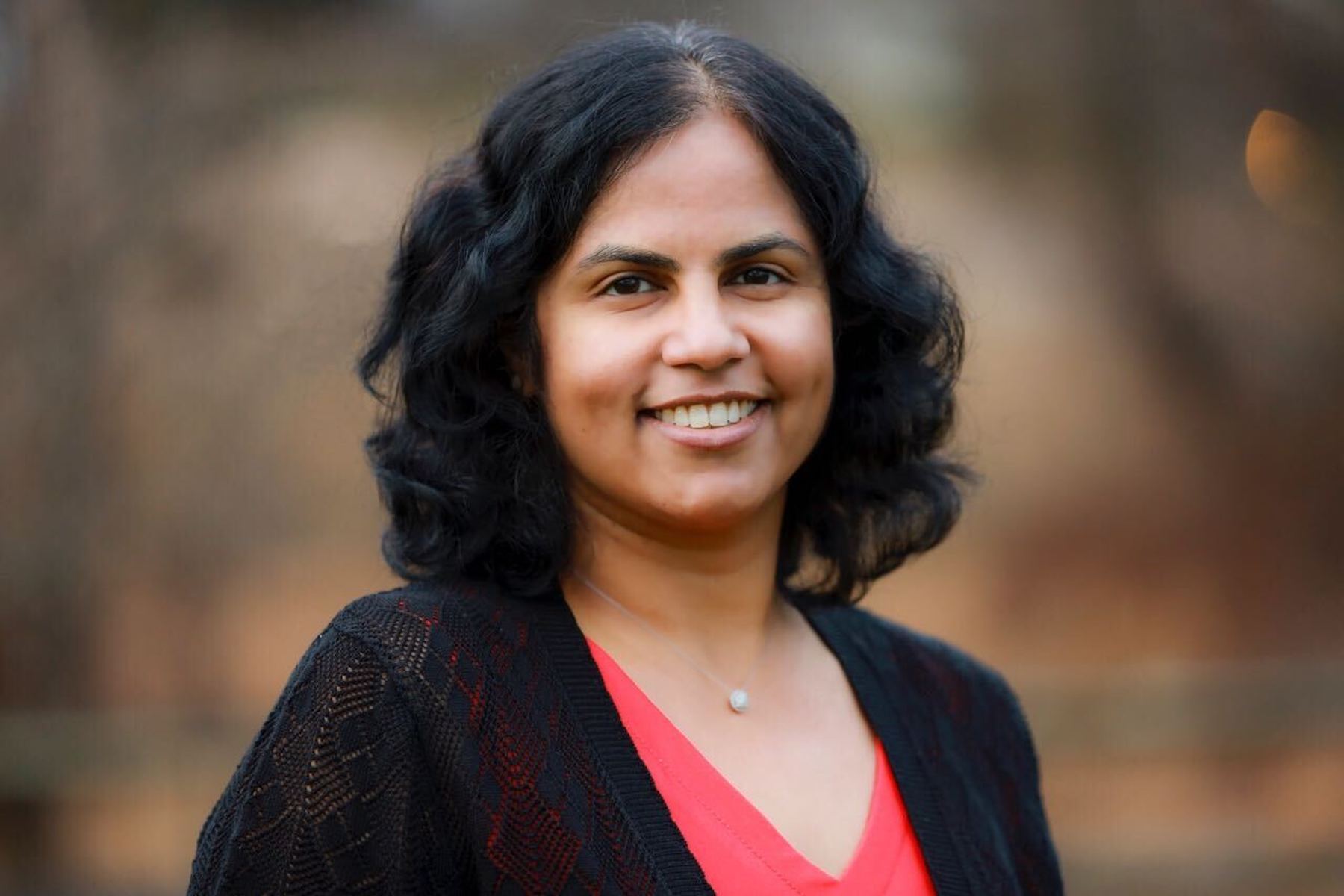 The news of Kamala Harris being Democratic presidential nominee Joe Biden’s pick for vice president appeared on my Twitter feed before I saw it anywhere else. I felt elated. This was a woman I had followed through the Senate intelligence hearings, Supreme Court Justice confirmation hearings, and of course, my Twitter feed. I loved the icy cool she radiated, her measured tone, and incisive questions. Her race and identity were the last things on my mind. I assumed her name, Kamala, meant her parents were Indophiles.

My mother always use to say, “Don’t just sit around and complain about things. Do something.” I dearly wish she were here with us this week.

A few months earlier, when Harris was a presidential candidate, the op-ed pieces I read spotlighted her Indian roots. I read them because I was curious. The pictures of her with her mom, aunt, and grandparents in Chennai warmed my heart. Those people were familiar. The sarees, paavadais, and pottus made her a part of my big, brown Tamizh family.

In the months since the COVID-19 lockdown happened, my daughters and I have taken to walking around our development in the evenings after the sun is at an angle. We walk and talk. Some days we talk about how the pandemic has impacted our lives. We talk about their paati, my mother, and how she is a COVID-19 survivor. We talk about school and how much they miss their friends. Then, there are days we talk about George Floyd and the Black Lives Matter movement.

Last week, one of my daughters (“M”) and I walked by ourselves, my other two children off to play with others near our home. As we passed a neighbor’s home, M said, “They never play with us.” “They” meaning the desi kids in our neighborhood.

“Why Amma?” her voice trembled, as it does often these days. I chalk her emotional state to being in the throes of hormonal changes.

We talked about cliques and I told her that if she really wanted to be part of the group, she should walk up and ask to be included. She said something I didn’t pay much attention to. As we entered our home, she burst into tears.

“I asked them. They refused to include me,” she wailed.

I held my inconsolable daughter and probed gently. I found out this happened a few years ago. I was aghast, wondering what brought on the waterworks now. Even as I pondered that question, she confounded me further by declaring:

Two of my daughters are white. My husband, my youngest daughter, and I are brown, South Indian Tamils. We identify as desi, the collective term for anyone from the Indian subcontinent.

Man people love to simplify a person’s background into their small parameters.

When I saw Gill’s tweet, I couldn’t help but think of my daughter’s “I am desi, too” moment.

My twin daughters are part Tamil, British, French, German and Navajo. They are an amalgam of everything they own by birth and everything they imbibe by being raised in a desi home.

I think about my twins, who, when they are adults, will be viewed with suspicion when they claim their desi, Tamil roots. Their names, their accent, their appearance will slot them neatly into boxes where they fit partially, uncomfortably. Today, I answer my children’s “Am I Indian?” question in the affirmative. I am torn because I no longer know what it means to be Indian.

I am an Indian-American. I am Tamil. I am an Iyer with all the problematic parts of carrying that surname. I can no longer claim Indian citizenship, but my dil is desi. Today, the identity that resonates the most with me is that of an American suburban mom.

Harris identifies as Black and Indian, as she should. She decides what part of her identity resonates with her most at this moment in time. As she teamed up with Mindy Kaling and made dosas that made me cringe, she owned her Tamil, desi roots. I am sure the Jamaican part of her will be claimed by people who see and identify her that way.

Identity is just another tool to be used and disposed to fit agendas. Why are we so eager to slot people into boxes to claim and be claimed? We are all amalgams. We morph from day to day, owning and claiming parts of ourselves that propel us to the front at a given moment.

Can we let Senator Harris claim the parts of her identity on her own terms?

The opinions expressed by the writer of this piece, and those providing comments thereon (collectively, the “Writers”), are theirs alone and do not necessarily reflect the opinions of Brown Girl Magazine, Inc., or any of its employees, directors, officers, affiliates, or assigns (collectively, “BGM”). BGM is not responsible for the accuracy of any of the information supplied by the Writers. It is not the intention of Brown Girl Magazine to malign any religion, ethnic group, club, organization, company, or individual. If you have a complaint about this content, please email us at [email protected]. This post is subject to our Terms of Use and Privacy Policy.

Lakshmi is an alumna of the Yale Writers Workshop 2018. She has a certificate in creative writing from Simon Fraser University. A business analyst by profession, she raises her children in the Northeast US with her husband. Her work has appeared in Mutha Magazine, Huffington Post, Chicago Now, Adoptive Families, Centered magazine and The Verve. She also has essays in two anthologies – I AM STRENGTH (Blind Faith Books) and Desi Modern Love (Story Artisan Press). Her debut children’s book “Why is my Hair Curly?” was published by the Red Panda imprint (Westland Books – an Amazon company). She also blogs at www.lgiyer.com and is often found tweeting @lakshgiri.

Skin Lightening: Heart of the Matter According to Dermatologists

Serving Food, Gifts and Spirituality: How My Muslim Family Celebrates the Holidays

Brown, Bold, and Bangladeshi: The Identities We Embrace

How Do I Explain to My Children That We Don’t Celebrate Christmas?

Jahajee Sisters: When We Rise, You Rise For The Next 100 Years

What Brown Moms Can Teach Their Girls

Misgendering is an Act of Violence and it Needs to Stop