What it Will Take to End Police Brutality: George Floyd, Sureshbhai Patel and Beyond 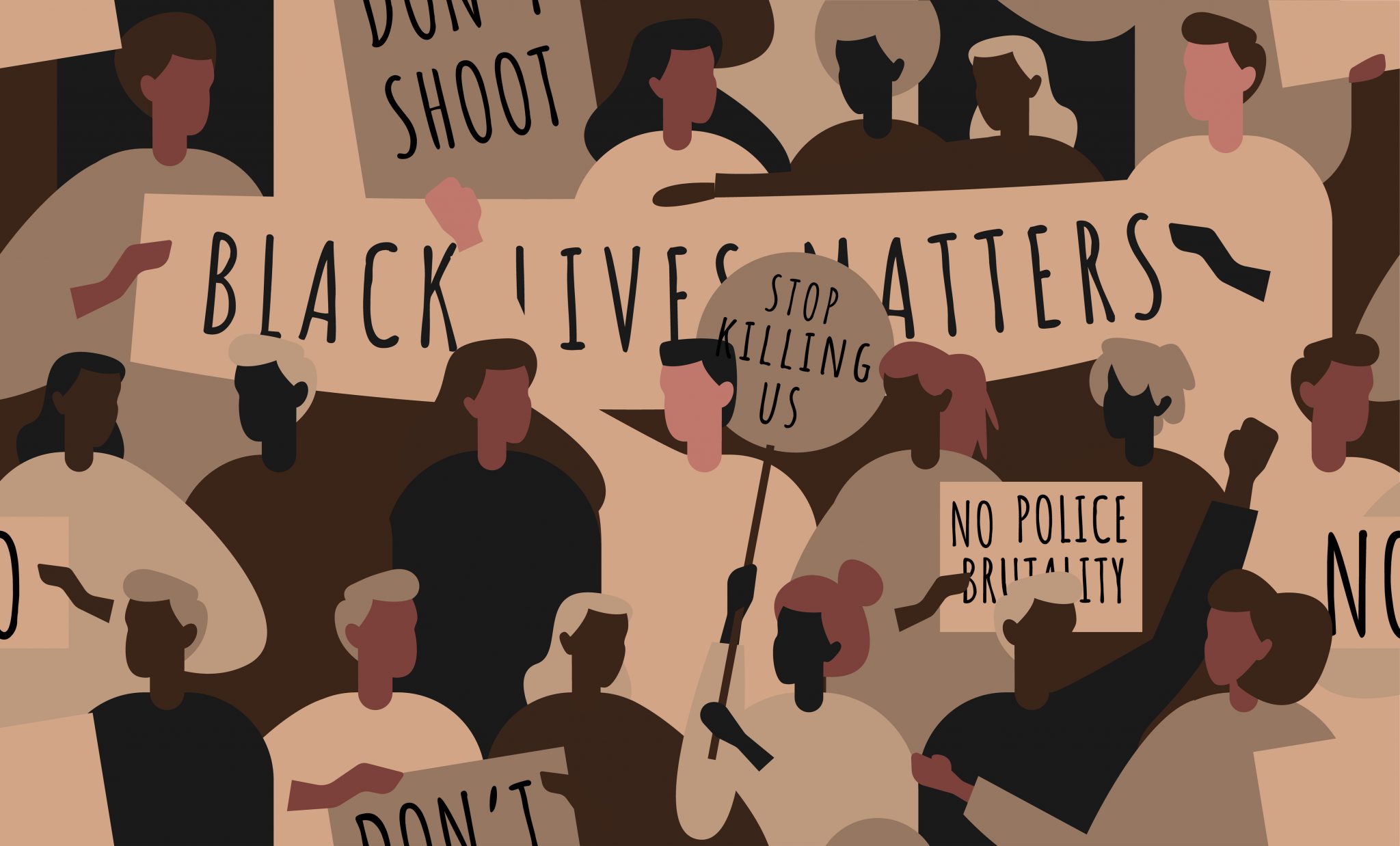 “To the Floyd family, to our beloved community, and everyone that is watching, I say: George Floyd mattered. He was loved. His life was important. His life had value. We will seek justice for him and for you and we will find it,” Ellison said.

After protests broke out in all 50 U.S. states this week, it is clear that public pressure to charge all officers involved helped push forward some hard-fought progress in this case. Although it provides evidence that protests work, this action by Minnesota officials is still grossly insufficient in terms of justice being served in police brutality cases. The Minneapolis City Council has realized that reform must go beyond individual cases and have discussed their intent to disband the police department altogether to allow for “dramatic structural change.”

[Read Related: Where we Stand Six Years After Mike Brown: An Introspective

Floyd, Breonna Taylor and Dion Johnson, whose cases have all attracted attention this month, are just three victims of a system that, by its very design, disproportionately harms the Black community. The injustice is not new by any means. When controlling for population, Black Americans are 1.4 times more likely to be unarmed in fatal interactions with police than white Americans are, yet they are three times more likely to be killed. While Black Americans bear the brunt of this brutality, it is endemic to the U.S. policing system and harms all communities of color.

Unfortunately, even if officers who use unjustified lethal force are charged and prosecuted, they rarely face any material consequences. Many in the South Asian community recall the case of Sureshbhai Patel, a 57-year old Indian man who was taking an evening stroll while visiting his son in Madison, Alabama when officer Eric Parker attacked him. Parker slammed him to the ground causing him to become permanently paralyzed. Five years have passed since the incident, and two hung juries later, Parker returned to his job at the Madison Police Department. In the first mistrial, 10 white male jurors voted to acquit Parker while two black female jurors voted to convict.

Last week, a federal appeals court gave Patel the green light to proceed with a lawsuit against Parker despite the city of Madison claiming Parker’s immunity, Advance Local Alabama News reported. Even in this seemingly clear-cut case, five years of grueling legal battles have still not served justice for Patel.

As our country engages in crucial conversations about anti-Blackness, we must think about the fight for justice on an institutional level and in terms of outcomes. This involves asking ourselves questions like, does the police really keep people safe? Does our police force really need to bear an array of deadly weapons at all times, from semi-automatic handguns to assault rifles to grenade launchers? If we want to end police brutality, we must recognize that anti-racism efforts alone cannot solve this problem. A sweeping institutional change to the policing system is needed.

“Since 1900, the police in Great Britain have killed a total of fifty people. In March 2016 alone, US police killed one hundred people,” Alex Vitale wrote in The End of Policing.

In his book, Vitale argues that policing itself is the problem as police arrest people for low-level offenses and by nature target communities of color. The End of Policing details many commonly proposed police reforms and explains their limitations. Increased training cannot be the answer, as researchers have found no impact on problems like racial disparities in traffic stops even after targeted, intensive training. In many cases, the training itself justifies violence, as its focus is officer safety.

The book cites the case of John Crawford, an African American man shot to death in a Walmart in Ohio after he picked up an air gun off a shelf while shopping. Openly carrying a gun is legal in Ohio, but the officer who shot Crawford—while he was talking on the phone—had been trained to use deadly force upon seeing a gun and was never charged in the case. Another commonly proposed reform, increasing the racial diversity of police departments, has also shown no effects on justice outcomes. Clearly, the racial makeup of the police force does not drive justice — institutional practices do.

While 99 percent of killings by the police from 2013 to 2019 have not resulted in officers being charged with a crime, the ones who are charged very rarely end up serving time. As in the case of Patel, the mindset of a jury even in a federal trial can determine the ultimate outcome. This is a much more deeply rooted problem that no independent prosecutor can solve. If brutality could be solved just by rooting out “a few bad apples” in the police force, one would think that holding the “bad apples” accountable would be even more crucial, but it remains a Sisyphean undertaking.

It will be difficult to re-imagine a humane and equitable justice system when we are so steeped in the status quo. Devising alternatives to policing that go beyond the band-aid reforms of training and diversity initiatives will take serious effort and innovation. But one thing is clear — we can’t expect an end to police brutality unless we commit ourselves as a society to transformative change rather than giving in to procedural reforms that feel good but don’t work.

Anita Ramaswamy is a financial analyst living in New York City. Raised in Arizona, she is passionate about educational access, economic empowerment and social justice. She graduated from Tufts University, where she studied political science and served as managing editor of the Tufts Daily. In her free time, she loves group workout classes, meditation and Instagramming her coffee.

Remembering Sridevi and Her Most Memorable Bollywood Roles

From Animated Original to New Play, Disney’s ‘Aladdin’ Controversy of Racism and White-washing

Remembering Asifa: We Have to do Better, India

Disparity in the Advocacy of Justice: the Case of Jayaraj and Fenix