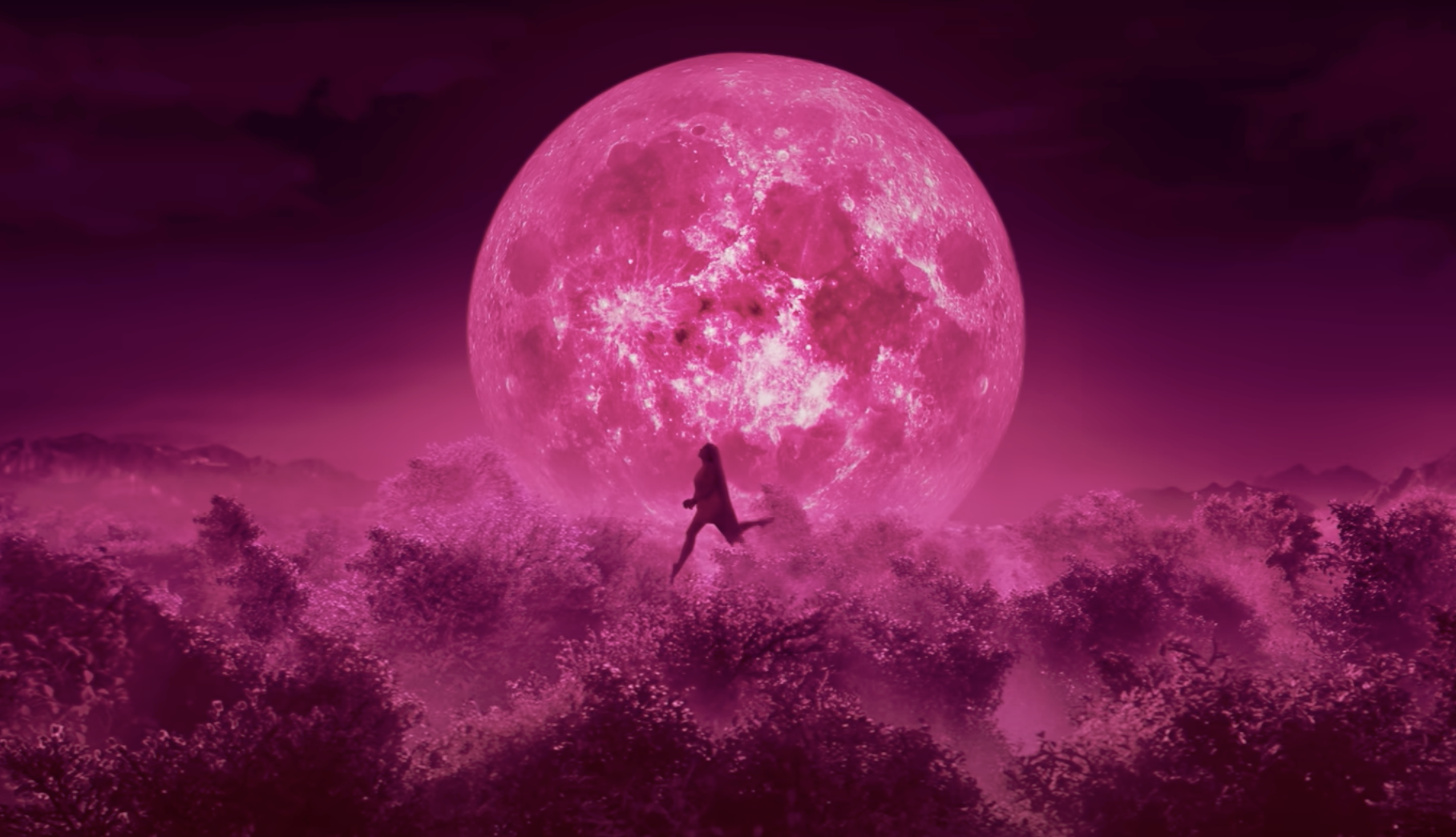 At its heart, Netflix India’s newest feature, “Bulbbul,” is about the treatment of women in India in the late 19th and early 20th centuries. Its presentation, however, is that of a fantasy horror film.

“Bulbbul” is both the film’s title and the name of its lead character, a five-year-old girl who is married off to a man old enough to be her father. Bulbbul befriends her new husband’s younger brother, Satya, a boy close to her own age, and initially believes he is her husband. Twenty years pass as Satya and Bulbbul grow into adults and develop a close friendship. But then the two are separated as Satya leaves for England to study law.

When Satya returns five years later, he learns that a recent spree of killings has left the village shaken. While it is rumoured that an evil spirit is responsible for the killings, Satya refuses to believe the villagers and begins investigating the murders.

“Bulbbul” is a visual treat. The cinematography by Siddharth Diwan is excellent; he expertly frames the beautiful mansion, showing off every possible inch of its grandeur.

The costumes by Veera Kapur Ee display the luxury and exquisite taste that the rich of Bengal possessed in the late 19th century and early 20th century. The production design by Meenal Agarwal is so detailed; we don’t doubt for a second that we are in Bengal in 1901—the cutlery, furniture and jewelry are all perfectly picked from the time period.

The cast delivers stellar performances, with Rahul Bose and Paoli Dam both at the top of their game as husband and sister-in-law to Bulbbul. Tripti Dimri soars as the title character; she is both fierce and innocent and commands our attention every time she is on the screen.

The way the film marries social issues and horror is commendable. Through the characters of Bulbbul and her sister-in-law, Binodini, we see various situations that women had to face in 1901 (and sadly, perhaps still do). At the same time, these situations are still part of the horror narrative and do not disrupt the flow of the film.

The film doesn’t manage to hold the suspense, and it becomes clear well before the ending of the film who is behind the killings. This is because the script really only gives one character any motivation to kill, and we are given no choice but to suspect this character.

The fact that Bulbbul was a child bride is never given the emotional attention it deserves. The film opens with Bulbbul’s wedding, and we watch in horror as a five-year-old girl is wed to a man close to 40. However, the film quickly flashes forward in time to Bulbbul as a woman.

[Read Related: 5 South Asian TV Series You May Have Missed in 2019]

The film does not take the time to explore the emotional effects that being a child bride had on Bulbbul as it was happening. Instead, the childhood storyline mostly focuses on her growing relationship with Satya, a boy close to Bulbbul’s age. Perhaps this was done so that the horror storyline could pack a bigger punch later in the film, but even then, we don’t quite get the full effect we assume the filmmakers were attempting to convey.

The lack of suspense at the film’s end lets down solid performances in “Bulbbul,” an otherwise visually stunning treat.

Adil Zubair is an actor, dancer and director who has a Bachelors in Mechanical Engineering from the University of Manchester and completed the Two-Year Conservatory from The Lee Strasberg Theatre and Film Institute (NYC).

From YouTube to NBC: Lilly Singh Claims Her Late-Night TV Throne as the First WoC Host

5 Reasons Why ‘Mr. India’ is One of the Most Well-Loved Bollywood Family Movies