In the News Issues Social ActivismJune 30, 2020 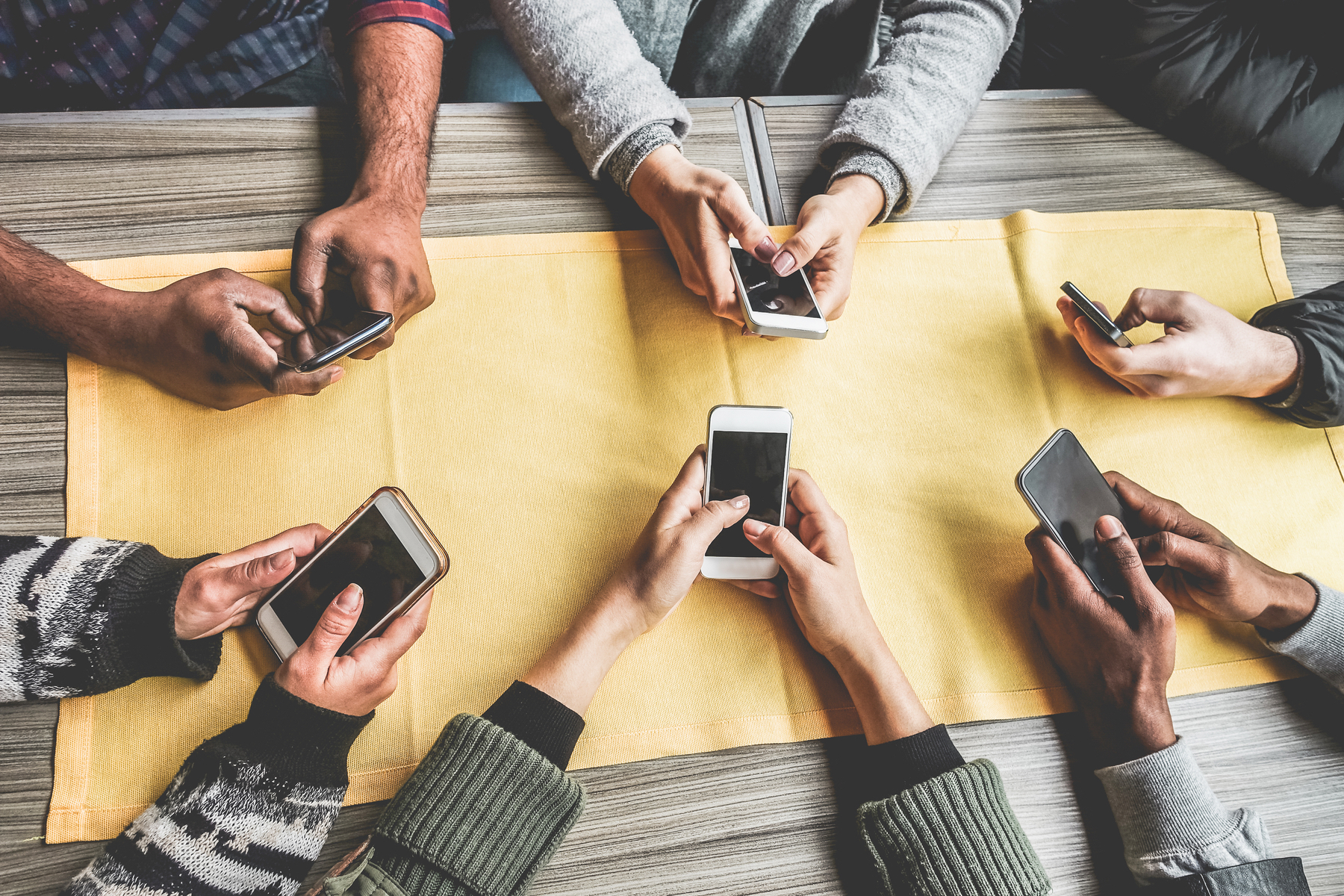 The murder of George Floyd sparked outrage across the world, bringing attention to the racism and police brutality that plagues our societies. Social media, a powerful tool in any circumstance, was filled with posts of solidarity for the Black Lives Matter movement. As a brown woman, I was reminded of how anti-Blackness and racism runs deep in our own cultures—a model minority diaspora only allowed to exist in the aftermath of the Black civil rights movement, whose anti-Blackness and light skin preference is still so prevalent.

Being passionate about diversity and representation, I thought I’d filled my feed with well-rounded and passionate influencers and creators of color, everything I’d missed as a brown hijabi growing up. What shocked me was the amount of insensitive and tone-deaf content I saw from the people I’d trusted to represent me.

One beauty influencer posted a rant on her story, proclaiming “all lives matter,” and bemoaning all the “unnecessary drama.” A Youtuber posted pictures of herself handcuffed in a police car, to commemorate her birthday, as she simultaneously posted her outrage at George Floyd’s murder. Yet another fashion influencer was called out for blocking Black voices and deleting their comments from her posts when they criticized her inaction. The ones who apologized said that their actions came from a place of ignorance, and promised to read, research and reflect.

“You surround yourself with people who have like values, if you value the hashtag Black LivesMatter, you should be looking to people who also value that…who know their status, recognize their privilege. ‘Not being educated, not having the words,’ those are BS excuses.” —Hakeemah

Words that represent thoughts & feelings about the mess I need to express today. . ?FED UP? The amount of emotions I'm feeling all at once almost suffocates me. We have been fed up for a while. Yet another injustice befalls us and we make room on our backs for a heavier burden. The tolerance we have for injustice is back-breaking. . ?Weaponized privilege ? You don't have to be Karen in the park to use privilege as a weapon. Your silence is violent. Your complacency is torturous. Get uncomfortable with your privelage. . ?Black identity?our skin screams so loud before we open our mouths. What does our skin say to you? Who am I before I identify myself? Negative or positive? How many times have you invalidated a Black person's being? Success? Feelings? Be honest . ?Anxiety ? living on the edge is mentally unstable. Fear and worry are jarring. My thoughts should not cycle from one horrific thought to the next. My husband leaves the house and I wonder if he will come back as a hashtag. . ?Freedom is false?I think back on my life and wonder how many times I thought I was free and I wasn't. Illusions lure you in and then you snap back to reality. That snap back is emotional. With every viral video we see how complex that illusion is . ?Protect the children?The stress of black parents concerning raising children in this climate is immense. How can we prepare them? How can we protect them? Flip the narrative for your black children with deliberate love. Uplift them on purpose. . ?Influence & Responsibility?Influencers want the spotlight but not the responsibility and accountability. I'm calling out everyone who ignores me and my community when we are in pain. Knows the power of the share button but does not do it. Or does is LATE to throw a bone.If our pain is so tolerable that you can ignore it, then you are not worthy of my support. Period . ?Allah is Most Just?my only comfort is with Allah. God will restore the balance. He knows why the world is the way it is. Alhamdulilah. . ?I shared the 9th post on my story and it has been shared ~100x. If that sentiment resonates with so many, there's alot of work to do in modest fashion ?#blacklivesmatter

Hakeemah’s video challenged me to take a critical look at my feed. Aside from friends, I mostly follow fashion and beauty influencers. I noticed that most of them posted nothing beyond a few slogans or graphics, along with the mandatory black square on #BlackoutTuesday. However, the accounts I followed that were run by academics, writers and activists were posting regularly, sharing resources such as petitions, action points, events and reading lists, while ensuring that they were amplifying Black voices.

My personal favorites being: S. K Ali, a bestselling author of YA novels covering themes like Islamophobia, racism, sexual abuse and social justice, Dr. Sofia, the founder of the Islam and Feminism Critical Reading Group at the University of Leeds and Tahmina Begum, a UK-based journalist, all shared helpful resources for combating anti-Black sentiments in South Asian communities. These and other people were helping me in staying informed and aware, while there was barely a peep beyond tokenism from the fashion and beauty influencers I followed, who quickly went back to their selfies and photo ops.

Too often, we fail to hold influencers accountable on the regular but jump onto the bandwagon when a topic starts trending.  I’m not here to cancel fashion and beauty influencers who have done so much to break glass ceilings and allow us to see ourselves on screens. Without them, we wouldn’t have modest fashion, find makeup shades to suit our skins, or be able to locate brands and companies owned by people of color.  However, I’m here to encourage everyone to think about what we expect from them. We lust after beautifully curated feeds, perfectly put together (and occasionally Photoshopped and Botoxed) looks, and constant, and expensive, product endorsements. What we’re lacking is influencers who teach us, inspire us and motivate us to become better people.

In the words of Angela Davis, “in a racist society, it is not enough to be non-racist, we must be actively anti-racist.”

I’ve resolved to unfollow anyone who is simply non-racist, for my own sake and for the sake of all oppressed people around the world.

Aisha Taras is a freelance writer and editor, with a special interest in women's issues, politics, faith, and sustainability. As a trained social worker, she has worked with various nonprofits to support access to education, refugee and newcomer settlement. Originally from Canada, she now lives in the United Kingdom. You can read her work at her website or follow her on Twitter.

How to Talk to Your Child About Domestic Violence: 5 Tips for Parents