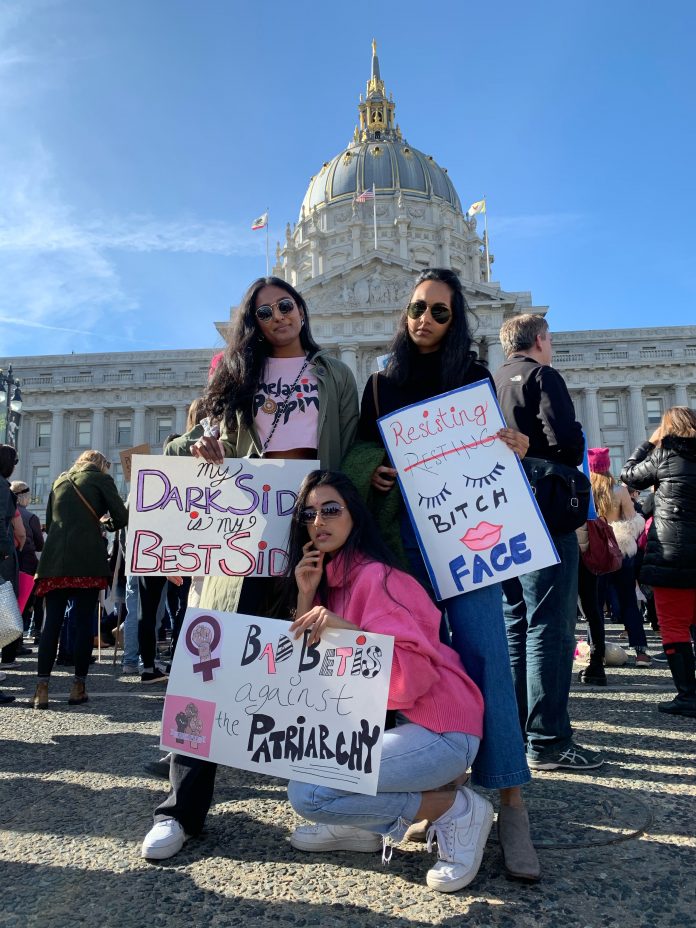 This year’s women’s march was the most important yet, board members said. The organization took not only to the streets but scheduled events for its members to attend throughout the week to take more action. We had the chance to speak with Women’s March board member Mrinalini Chakraborty in an interview. 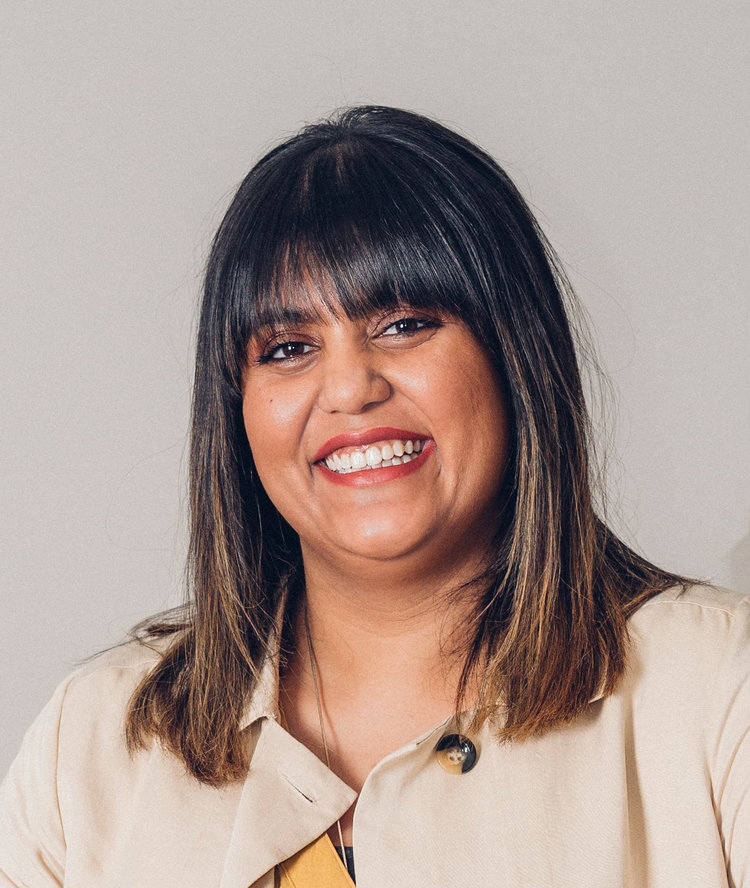 Chakraborty is an award-winning social justice and civil rights activist, political organizer, and movement-builder. Born and raised in Kolkata, India, she started organizing as a teenager, in the movement for sex workers rights and against human trafficking and gender-based violence. At the age of 18, she immigrated to the United States to attend Knox College, from where she received a Bachelor’s Degree in Biology and Art History. Over the past decade in this country, Mrinalini has been organizing in the movements for immigrants rights, racial justice, and women’s rights, and focuses on intersectional coalition-building, political strategy, and distributed digital organizing and mobilization strategy.

In our interview, she discussed the new focus the organization has taken, the inspiration behind the movement, and her own activism originating from her days in India to now in the States.

2020 is such a critical year, where not only our audiences and our membership, but also folks at large are so inspired and excited to organize in their communities,” Chakraborty said.

Last year controversy arose when critics alleged the organization was tainted by anti-Semitism and challenged it as being primarily for white, cisgender women. Three founding members—Tamika Mallory, Bob Bland, and Linda Sansour—subsequently resigned, and the organization has been restructured, led now by a diverse board. When asked about the controversies and what the organization is doing to address and overcome them.

Chakraborty said “no movement is perfect,” emphasizing that the organization is now focused on “being more intentional with how we are building an even stronger organization and even more resilient movement.” She added that the leaders are acknowledging past problems and “taking steps to do better and taking steps to move towards a more impactful Women’s March coming up.”

Chakraborty was involved in community organizing long before joining the 16 new members of the Women’s March board. Before immigrating to the United States from Kolkata, India, she was an advocate for sex workers’ rights as a teenager.

I joined the movement organizing for sex workers’ rights and anti-human trafficking. My very training in the movement and in community organizing was grounded in intersectional feminism from its inception.

In Chakraborty’s view, one cannot be a feminist “without being committed to values of intersectionality.”

She joined the Women’s March organization at its start in late 2016, as a state co-coordinator on the national committee for that year’s march in Washington, D.C. Following the presidential election that year, Chakraborty reached out to the initial organizers of the Women’s March after seeing the event on Facebook, the Chicago Tribune reported. She suggested that state marches be synchronized, and she volunteered to lead the Illinois march after national board members asked her to join and work on the changes she envisioned.

“What I try to do is work with more folks from my community and kind of help them see why this movement needs them and why their voices and our experiences are so impactful and important. We need to be joining hands with other marginalized folks and fight together because these issues are so important to our community as well.

[Read Related: Women Came Together and Marched, Now We Run for Office]

While many perceived the first Women’s March in 2017 as an anti-Trump rally, Chakraborty described it like a march of solidarity and change. She said that while there remain many issues needing to be addressed, a survey of the organization’s members moved the board to renew the Women’s March’s focus on immigrant rights, reproductive justice, and the climate crisis.

We polled our membership, and these three issues were the most highly voted by our members on issues that really mattered to them, she said.

Attentive to those issues, the organization structured a week of action and education leading up to today’s D.C. march.

According to its website, “the mission of Women’s March is to harness the political power of diverse women and their communities to create transformative social change.” The movement strongly promotes intersectional education on community issues and aims both to create a safe environment and strengthen the voices of all who identify as women.

She sees the movement as a powerful force for uniting individuals and especially for attracting first-time activists.

We think it is really important for us to invest more in political education and invest more in training our membership, so that has been a big goal for us not just now but even more so going forward.

This goal of educating those who may consider themselves “first-time activists” is what inspired the organization to create its week of action. Chakroborty said members wanted to explore the issues more “in-depth,” which prompted the movement to create events that included local organizations and activists to bring more awareness to people about immigration, climate change, and reproductive justice.

It’s investing in political education and investing in training our membership, honing in on the issues that our folks are passionate about.

The Women’s March website has revised its original agenda to emphasize these core themes. According to the site, the Women’s Agenda is meant to act as a work plan for Congress and detail how women’s rights, safety, and health can be improved.

Chakroborty acknowledged that there isn’t one solution to these issues or one way to “take action,” but she emphasized that learning the issues and getting involved with community organizations is a start.

Being aware of the issues, standing in solidarity with immigrants, showing up as allies, and helping local organizations are just some of the ways anyone can take action.

There are some really critical fights this year. Thirty-plus states are trying, in some form or the other, to pass really restrictive abortion policies. This year we are also going to see a really important case being argued in front of the Supreme Court. So just pay attention to what’s going on that and show up however you can.

[Read Related: Global Sisterhood: How the US Women’s Marches and India’s #IWillGoOut Movement Made Similar Statements]

When asked what advice she would give others interested in activism or her former self, Chakroborty spoke of the importance of self-care and being comfortable with the “uncomfortable.” She spoke of how most activists and organizers are inspired to join the movement due to personal trauma or pain. She said that over the years she has been finding ways not just to let these experiences inform her work, but also to own them.

In terms of self-care Chakroborty spoke of the difficulty associated with movement work and the toll it often takes on activists and advocates. This difficulty is why she said it is crucial to be “intentional” with self-care and take good care of “our minds, bodies, and souls.”

Chakroborty said she encourages those who wish to be involved “to lean into” what makes them uncomfortable.

She said that while people are not always going to agree with one another, the important thing is for them to look past the discomfort of differences and work in unity.

The goal is for us to step into this discomfort and still be able to see each other in the eyes and realize there are common goals and shared values and visions that we are fighting for. Focus on that versus getting too hung up about all the reasons why we don’t agree with each other or why this work is so hard and messy. We can often get caught up in that, so don’t feel afraid to mess up and feel uncomfortable.

Chakroborty urges those who want to get involved to visit the website and contact the organization on how to work with local chapters or movements.