You sigh as you watch your teacher struggle over a name. She didn’t even have to utter a sound. It has to be you.

Now it’s time to choose. You can either draw attention to yourself in front of the entire class and repeat the accurate pronunciation of your name as your teacher still gets it wrong; or, you can go with whatever she says and allow the entire school to call you by a name that your parents would not recognize as yours. It seems like an easy choice, but, as many of us know, it’s not.

Because conforming is typically the easier and sometimes safer path to take. Anjali becomes Aanjali, Ramya becomes Rumya, and Revati turns into Revethi, Ravathi, Reveethi, Raven, and the occasional Rachel.

I don’t blame anyone for going this route, as it’s a pain to keep correcting people. Some have even been teased for the actual pronunciations of their names. What I do worry about is what we are losing as a community every time we allow another name to go butchered by our friends, teachers, and bosses.

Speaking from a Hindu Indian perspective, the majority of Indian names are sourced from mythology. Every name comes from a story dated back to at least 2300 years ago. These stories from ancient Indian culture have been sustained by the practice of oral transmission. Epics like the Ramayan and the Mahabharat were only written down much later, once the Devanagari script was invented. Thus, our names have played a major role in carrying these stories and the lessons they teach forward.

For example, the name Revati comes from the Mahabharat. She was the daughter of a King who believed that she was too kind-hearted and talented for any of the men currently on earth. The king traveled to Brahma’s residence to ask for his advice on a list of potential suitors. However, as he reached, Brahma informed him that, as his abode was on a different plane of existence, time moved at a much faster pace and all the people from earth on the King’s list had passed away. He instead recommended Balarama, brother of Krishna and incarnation of God Vishnu. Revati and her father then returned to earth to propose and finalize the marriage.

In addition, as Revati is a reincarnation of the Goddess Lakshmi, her character promotes knowledge, wealth, and generosity. But when we allow Revati to become Revaatee, somewhere along the way the original name is lost and so is the meaning that goes with it. What’s a name other than a set of particular sounds put together? 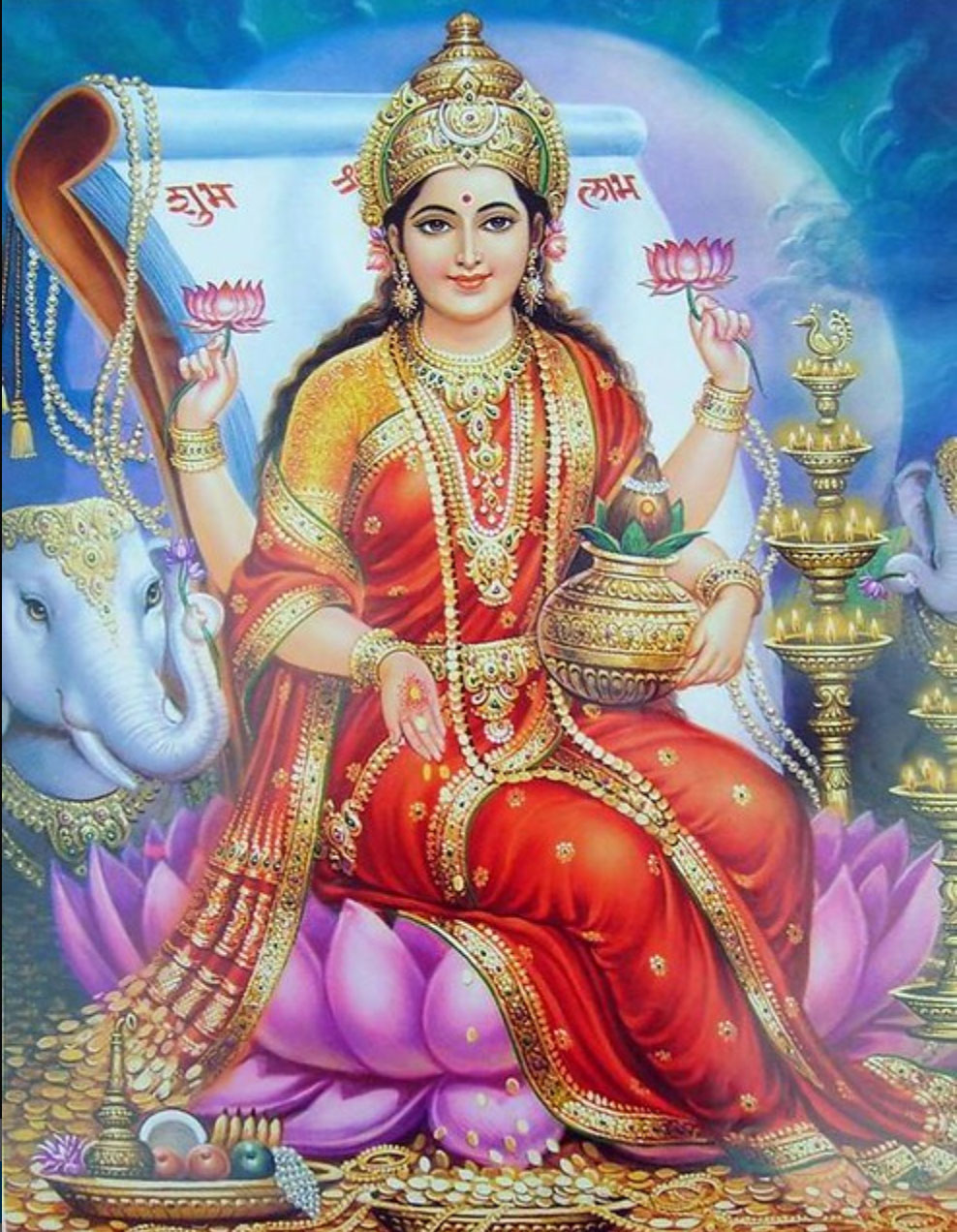 Furthermore, some Hindu households continue to follow the rituals of astrology. When a baby is born, an astrologer is called upon to determine which letter will be auspicious for the child’s name. My mother’s the Devanagari letter for the sound Puh (it’s a phonetic script). Her name is Padmini and she often turns into Paadmeenee. But even that sound of Puh was actually specifically picked for her.

So now with all of that in mind, are you still okay with Akshay becoming Aakshay? Ishaan becoming Eeshaan? Chandra becoming Shaandra? It’s okay to struggle with it. I was lucky enough to have friends who, when I kept quiet, spoke up and told my teachers that they were mispronouncing my name. But why was I relying on them? I loved them for speaking up, but I shouldn’t have needed them to.

While it’s an absolute pain sometimes, it’s my job to assert who I am, to not let my identity be erased by someone else. I, and others like me, should have the confidence to look that friend, teacher, or boss in the eye and tell them that there is a correct way to say my name and that it’s not something that I’m going to let slide.

Holi With Kids: Celebrating the Festival With Your Family

The First Thing I Taught My Students Was How to Pronounce My Name: Here’s Why

The Problem with Equating Sikhism to Hinduism: Ignoring Diversity Within the South Asian Diaspora

‘But How Do You Really Say Your Name?’: The Classic Desi Struggle