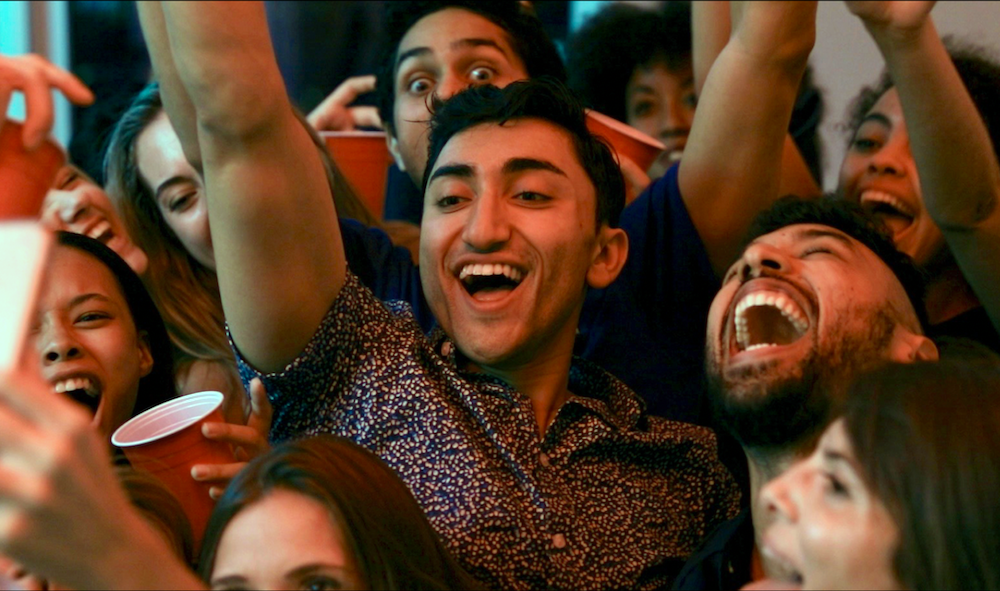 The entertainment world has long been considered a space that focuses on the stories of white America. Rarely have there been attempts by major studios to place POC stories at the forefront. If we exist in a popular film or TV series, it has usually been on the periphery. Recently, there has been a strong effort to bring diverse stories to the table. “Crazy Rich Asians,” a story focused on the nuances of the East Asian American experience, garnered widespread critical acclaim and box office success. Actresses Melanie Chandra and Surina Jindal teamed up with writer Sameer Gardezi to create “Surina and Mel,” a series that examines the relationship between two Indian American best friends and their communities at large. The project has already generated a loyal following and industry buzz solely off of a few trailers.

Actor and writer Nick Vango said “Double Tap” chronicles the lives of four diverse roommates in the hustle and bustle of New York City. The pilot is positioned to be another noteworthy contribution to the growing culture of representative projects.

“Double Tap” is a dark comedy that highlights the story of Jay, a financial analyst who moves to New York City. The project focuses on Jay’s relationship with his eclectic roommates Rita (Collette Astle), Nik (Nikhil Saboo) and Paul (Paul Cooper). Rita is a drug-dealing Instagram influencer, Nik is a too-good-to-be-true chef, and Paul is an ex-football star turned spirituality guru. They may sound like a quirky group, but any New Yorker knows that such a disparate array of roommates is pretty normal in the city.

Vango emphasizes “Double Tap” is a very much a team effort. He says the early days of the show’s creation would not have been possible without the efforts of a number of some key contributors. He especially highlighted the work of Nikhil Saboo, who simultaneously helped produce “Double Tap,” while performing in “Mean Girls” on Broadway nearly every night, and Paul Cooper, who played an integral role in developing the storyline and plot for this series.

Vango and his team plan to submit “Double Tap” to pilot festivals and continue to work on creating more content.

“We have a ton of stories we want to tell,” he says, “And it would be great to team up with a production house to create more episodes.”

On The New Miley Cyrus