I Froze My Eggs: A Confession Disbanding the Cultural Stigma 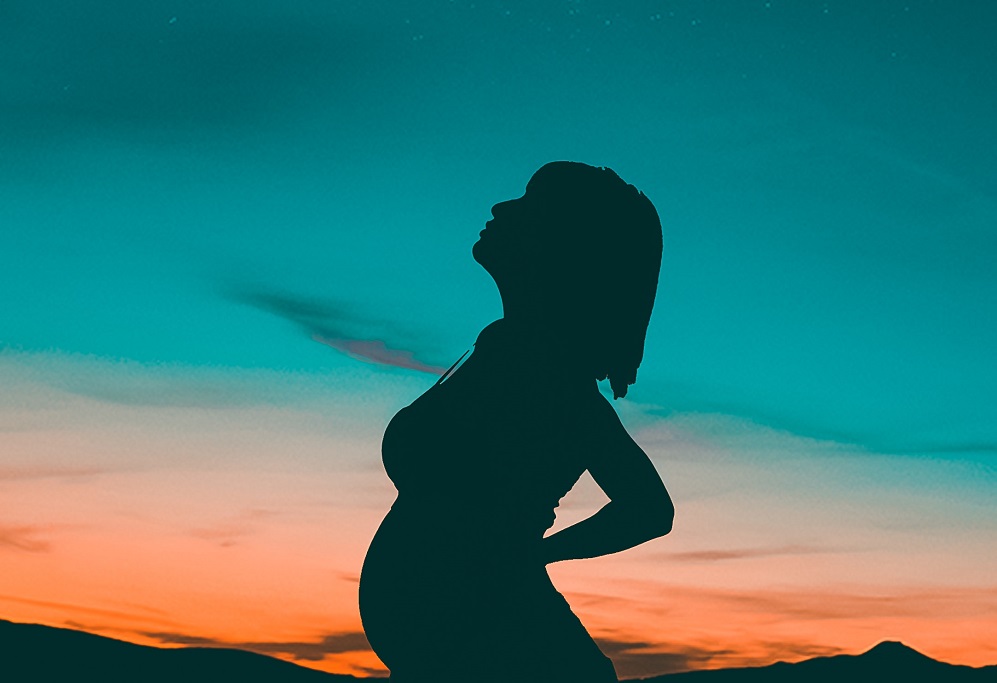 I’m kinda afraid to admit this out loud. I haven’t even told most of my family I did it.

I recognize part of me feels ashamed that I had to do it — that I hadn’t found the partner yet with whom I can have kids. That each relationship I’ve had has ended. That the relationship with the four people in my life whom I’ve loved never progressed to the stage of having a baby because either we grew apart, life’s circumstances weren’t right, or they chose someone else. I feel vulnerable with this admission and hope that by confessing these fears, I can release them, let them evaporate, and instead take in the positive, empowering, and fearless decision I made for myself and hopefully my future children.

At 36, single, and not anywhere close to being in a serious relationship, I decided to freeze my eggs. In truth, I had been thinking about it since I was 34 years old. I had never imagined myself childless at this age, particularly when I was with one partner for pretty much all of my 20s. But as I was on the precipice of completing my 35th year, I heard the ticking that so many of us women hear when it comes to our biological clock and mother nature telling our bodies time is running out.

So at 34, even though at the time I was in the promise of a new relationship, I visited my gynecologist to ask if I should get tested to see how my ovaries were doing. She was beyond understanding and told me that since I wasn’t planning on having a baby at that time, I should think about getting a consultation with Boston IVF to see if freezing my eggs would be an option. She then shared with me how her own daughter didn’t want a baby until she was over 40 years old, and how she conceived, had the baby, and went into menopause soon after. Her daughter’s story would be the first of many stories I’d hear of women not having babies until they were in their late 30s or 40s whether naturally or through in-vitro-fertilization (IVF).

Since that time, and now, after completing my very own egg freezing cycle in February 2019, I keep on learning how common it is for women to have babies later in life and/or consider going through IVF whether they are single or even with a partner. These stories have shown me I’m not alone and that I have nothing to fear or feel ashamed of because I am here at this point.

[Read Related: The Duality of My Life: Growing Up a Hybrid of American and Dawoodi Bohra]

But years of being socialized both from the ethnic and religious culture I was brought up in (South Asian, Muslim), which puts much emphasis on marriage and having children and the media perception that has trained me to think that there must be a little something wrong with me because I haven’t found my prince charming yet—I have had to fight those feelings of disappointment—simply for being who I am and in life where I am.

Memories of family members (immediate and extended) telling me since I was 19 years old that I was being stubborn or too “independent” by not settling down haunt me. Whether it be at another cousin’s wedding or when I was 33, or a meeting with my dad’s financial accountant — in which my mother expressed her disappointment to the accountant that none of her children were married or had children — the end result was the same. I felt like a letdown.

And this expectation of marriage and children does a disservice to us all because it does not recognize that there are multiple realities and narratives. Life can be full with or without a child, and though I do desperately want a child and do believe I would make a great mother, I am also struggling to be okay if that never happens.

[Read Related: Help! The Pressure to Marry and Have Kids is Destroying Us]

I recognize how my childhood and this socialization—that as a woman I’m incomplete if I never experience pregnancy—has played its role in my mental health and perception of my life at times. So much so that I sought out a therapist during my 35th year to talk to about it. Through her, I was reminded that many women my age have these same fears, same thoughts. And I recognized that because we don’t often share the stories of the women who are single, going through IVF, or having babies later in life, we believe ourselves to be abnormal. If I had heard these stories growing up (maybe a Disney story of an ambitious princess who hadn’t found a partner, but wanted a child and went to a magic fairy to give her one), perhaps I would not have felt as much pressure as I did and still do at times to find someone. Perhaps if we can change the narrative away from the idea that there is only one reality that allows you happiness — it will make all of us happier in whatever ways our lives unfold.

And so this is my story, my confession, and I’m proud of it. I’m grateful that I live in a day and age when freezing my egg is an option because that means that I don’t have to let biology or society put a limitation on me and how I go about creating my future family.

For nearly a decade, Mariya Taher has worked in the anti-gender violence field in the areas of research, policy, program development, teaching, and direct service. In 2015, she cofounded Sahiyo to empower Asian communities to end female genital cutting (FGC), and in 2017, was named 1 of 6 experts to watch on FGC by NewsDeeply.com. In 2017, she joined the Topos Partnership, an organization that seeks to change the landscape of public understanding where public interest issues play out. The Manhattan Young Democrats named her a 2017 Engendering Progress honoree and ABC news did a special feature on her, entitled: Underground: American Woman Underwent Female Genital Mutilation Comes Forward. Mariya is a prolific writer in fiction and nonfiction with essays and short stories appearing on NPR, Ms. Magazine, Huffington Post, Solstice Literary Magazine, The Express Tribune, The San Francisco Examiner, The Flexible Persona, Cecile’s Writers’ Magazine, and more. Follow her on Twitter @mariyataher83.

South Asian Superstitions and Traditions We Can All Relate To

I Don’t Need God, I Need a Therapist

How One South Asian Bride Re-Purposed Her Wedding Dress