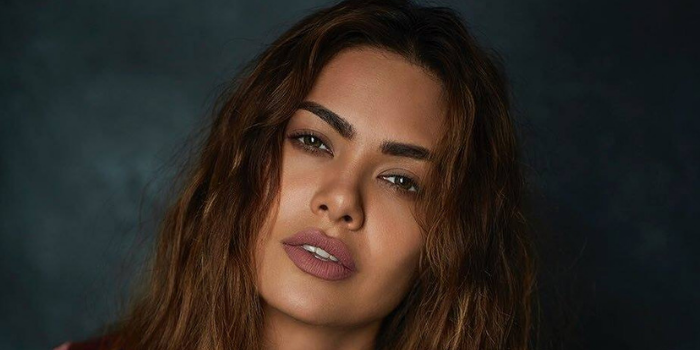 To my fellow Asians,

I spend my days calling out white folks for their conscious and subconscious white supremacy. They don’t like it very much but they aren’t the only offenders, and you know who I’m talking about — us, you and me.

We need to talk about the anti-blackness that pervades our communities. Recently, one of my friends, a black man, told me that Asians are often more openly racist to him than white folks. My black women friends often tell me that they trust us even less.

Don’t act like you don’t know what they’re talking about. I know. You know. You can be a victim of racism AND anti-black at the same time. That’s us.

Look no further than the legion of Asians who voted for Donald Trump and continue to support him. Three Indian-Americans come right to mind: Bobby Jindal, Nikki Haley and Neomi Rao.

And Esha Gupta, who recently laughed when a friend referred to the Nigerian soccer player, Alexander Iwobi, as a “gorilla” and said that “evolution stopped for him.” Gupta was called out for her anti-black racism. Her “apology”:

“Guys, I’m sorry you thought it was racist. Was bad on my part, being a sports lover. Wallah never meant it. Sorry guys forgive the stupidity.”

We don’t think it’s racist. It IS racist. It’s not “stupidity.” It’s RACISM, inflicted by an Indian woman against a Nigerian man.

But Gupta comes by it honestly.

We Asians are raised to believe that although we are lesser than white folks, black folks are lesser than us. One of my earliest memories was of one of my Indian friends who was tormented by his white classmates. He couldn’t have been more than 10 and said to me: “At least we’re not black Saira.”

I agreed. He was right.

Asians: Don’t pretend you didn’t and haven’t thought the same exact thing. Like all systems of oppression, white supremacy depends on created hierarchies. Whites are at the top, black people are at the bottom and everyone else is somewhere in between. As long as we, Asians, keep black people down, we have some status, right?

This is how we can be victims of racism—and racist at the same time.

I was just in India and spent time with an uncle whom I’d not seen in more than 30 years. His wokeness was unexpected and deeply appreciated, at one point he said: “You’ll see the poorest Indians mocking the black people in town. It makes them feel good.”

That’s it right there. Diminishing, mocking and oppressing others makes us feel better about being diminished, mocked and oppressed by whiteness.

So my Asians, let’s all take step one: Acknowledge that this is the case and you, me and WE are complicit. We’ve been marinating in anti-blackness forever, and it must stop. The violence we commit is heinous, criminal and every bit as HORRIFIC as the violence white people commit against us, other brown folks and black folks.

We call out white people for racism but won’t acknowledge our own against black folks. It is part and parcel of white supremacy and we are all guilty.

[Read Related: 7 Black Activists You Should Know and Their Solidarity with the South Asian Resistance]

Acknowledging it exists in the first place is a great place to start.

I’ll go first: I AM ANTI-BLACK.

Your turn Esha Gupta—and every other Asian on the planet.

Saira Rao is a racial justice activist, former congressional candidate, and co-founder of In This Together Media, RaceToDinner and Healing from Hate. Rao's upcoming memoir, outlining her experience with racism in the new media, BROKEN NEWS, will be published in Spring 2020.

#InternationalWomensDay: What Does it Mean to be a Girl?

#BleedingLove: The Bloody Truth About Periods

You Have to Hear Asha Sing’s New Single ‘Satellite’

How I Embraced my Hyphenated Identity Thanks to College and Upma