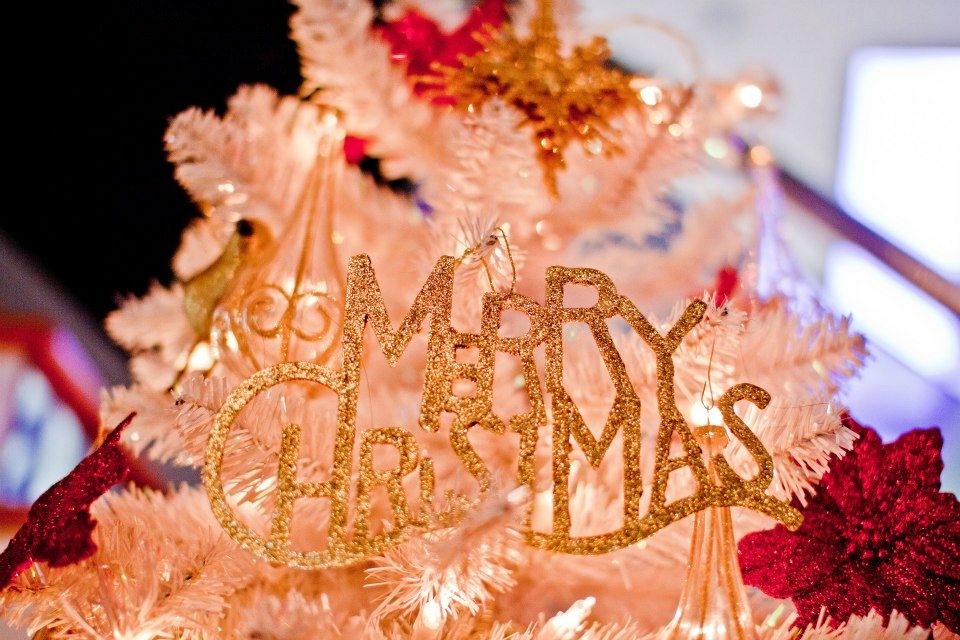 Trinidad & Tobago was under British rule for 160 years; Guyana was colonized by the British for 152 years. During these years many West Indians converted to Christianity as a result of the high levels of proselytizing by the colonizers. Some converted by choice while others were forced to do so in order to have government jobs. For those who did not convert, Christian traditions and holidays still became a huge part of their own culture.

Being Hindu as well as both Indo-Trinidadian and Indo-Guyanese, I have had the unique opportunity of growing up in a very traditional home but not as religious. Growing up, I, like many of peers, noticed that my family celebrated Easter and Christmas more than we did Holi and Diwali. And honestly, I never thought much of it. Having understood the complicated history of the West Indies and the effects of colonization, I accepted these traditions and embraced them as my own. 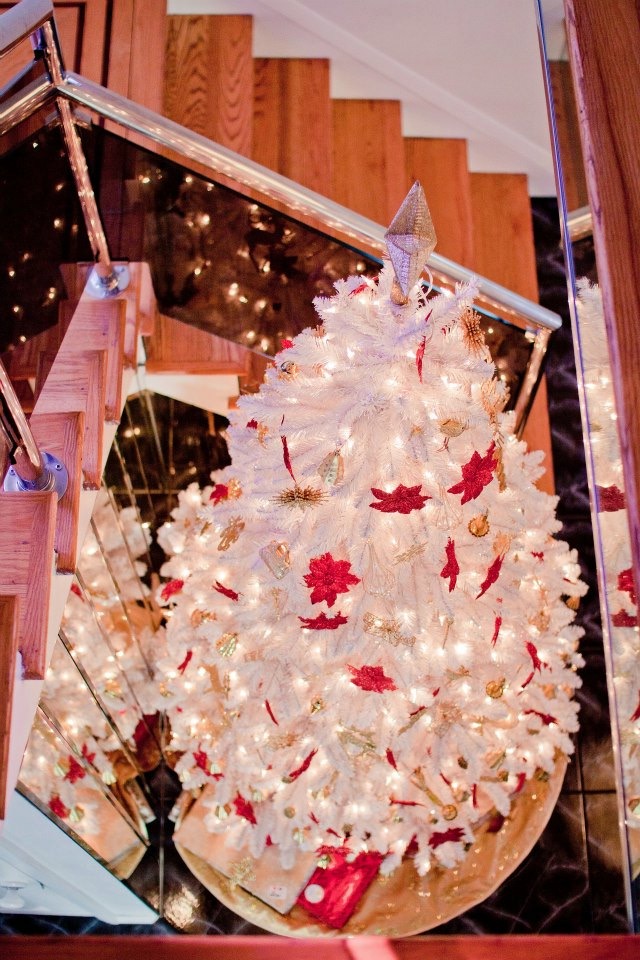 However, as I got older and became more culturally aware I, too, began asking questions of the importance of Christmas. My mother’s answer was simple. Growing up in Trinidad in the 1950s, her family chose to assimilate. Parts of this assimilation included abandoning their native tongue, Hindi, and embracing Christian holidays such as Christmas as their own. Christmas, in particular, was a holiday celebrated in such a grand way in Trinidad; it was near to impossible to not partake in the festivities.

[Read Related: How Do I Explain to My Children That We Don’t Celebrate Christmas?]

Today, I am often asked why my family, a Hindu family, celebrates Christmas with such grandiosity. The answer is simple: Not only is the season magical and completely captivating with such joyous spirit, but it’s also almost impossible to not want to participate in the festivities. Regardless of the holiday cheer that is nearly contagious, it has become a tradition now that has been engrained within my family for more than 60 years. Christmas became a tradition among many West Indians at a time when celebrating Diwali or any Hindu holiday was not overly encouraged. Many would say that the British suppressed many of the Indian traditions and holidays as a way of “controlling” the people; this was not uncommon as a part of colonization. 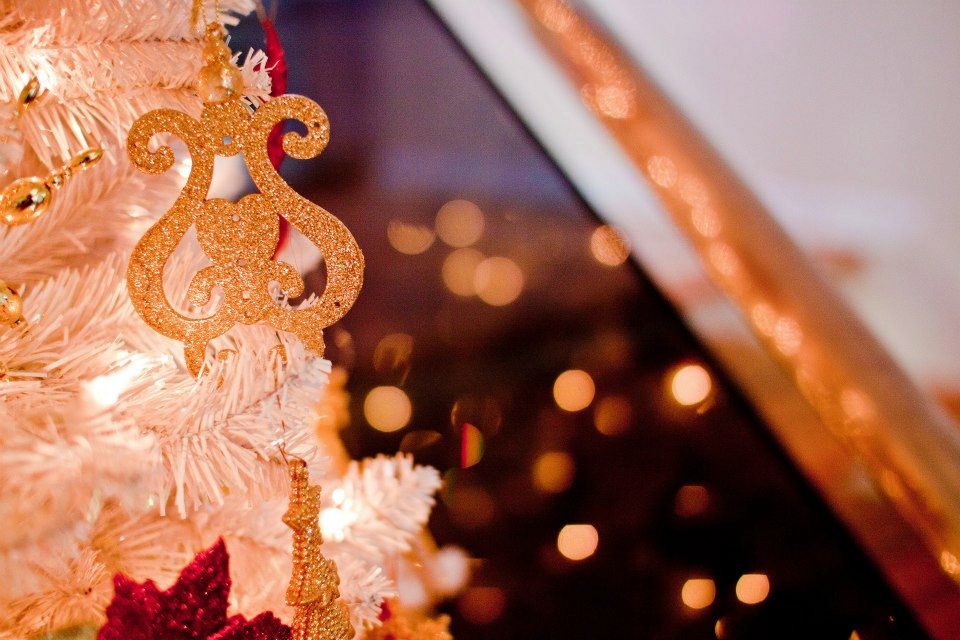 Now, when I reflect on the meaning of Christmas and its teachings, it makes me only enjoy the holiday and its essence more. Too often we think that we cannot appreciate another culture, tradition or religion because it is not our own. Christmas celebrates the birth of Jesus and one of the greatest controversies around this holiday is how Hallmark has taken that meaning away. Some believe that by non-Christians celebrating, it only adds to the secularization of the holiday.

Although I have not been raised as a Christian, I can still value the holiday and its meaning. When explaining Christmas to the children of our family I always start by acknowledging it as the birth of Jesus. Jesus’ teachings included peace, love, friendship, and kindness. Those are lessons that families of any religion should embrace. Celebrating Christmas honors Him, His teachings and the principles of humanity. If there is anything this season should bring, it is a sense of serenity. This Christmas as I sit by our tree with my family, I know I will be grateful that we have this tradition and that it is one we will proudly pass down to our future generations, knowing that it is one our ancestors embraced with joy.

Subrina Singh holds a Bachelor’s Degree in Asian & Asian American Studies from Stony Brook University and a Master’s Degree in South Asian Religion & Philosophy from Columbia University. She is a contributing author in the anthology of Sikh love stories, Her Name is Kaur. Since its release, she has become committed to using her experience with mental illness to help better the mental-health awareness within the South Asian community. Subrina was a featured guest on TV Asia’s Shades of Shakti and has collaborated with organizations such as SAMHAJ NAMI, NYC Department of Mental Health & Hygiene: THRIVE NYC & The Humanology Project. She is proud of her journey and determined to use her own experience with bipolar disorder to help others suffering with mental health. In her free time you will find her binging 90’s TV series, singing Bollywood songs of the Golden Era and catching up on all things Barbie & Disney.

Lessons Learned as the Daughter of a Hindu-Muslim Interfaith Marriage

Dear Shanita Answers ‘Putting me First’: When you Should hit the Brakes

Am I Muslim Enough For You?

Lilly Singh: She Said ‘Bad Gyal Forward’ and we Pulled up

5 Tips For Observing Ramadan in the Corporate Workplace