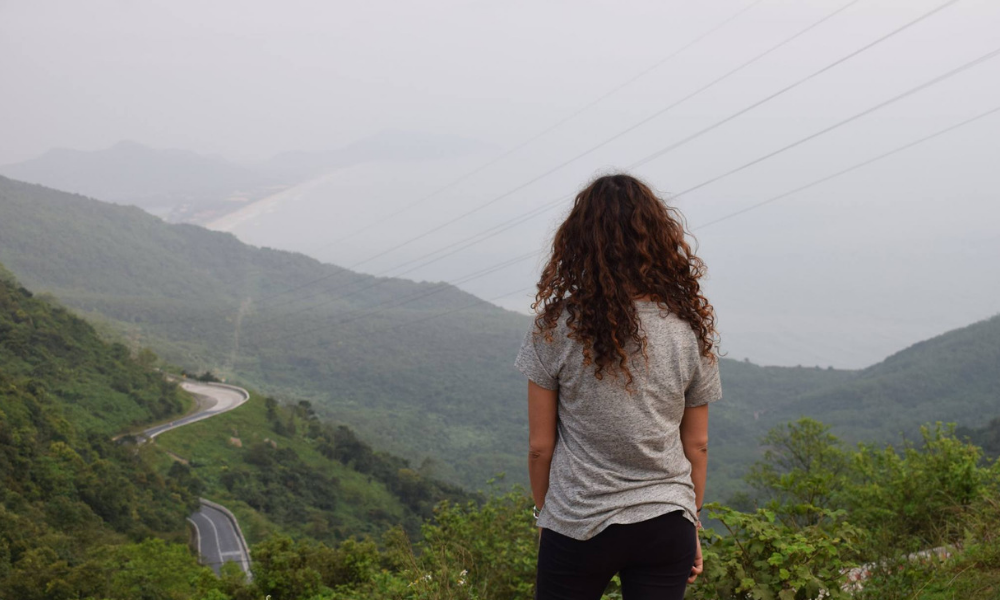 It’s 2018, and in a generation of a cross-cultural divide partnered with the explosion of social media influence, the subject of addressing mental health in our daily lives could not be more prevalent. Unity and family cohesion are viewed as the ultimate foundation of South Asian communities in any part of the world. In the journey of creating an identity on foreign soil, family and friends alike stick together in times of both successes and struggles. So, should we feel guilty when we turn to a medical professional in moments of despair, if every door around us appears shut?

Admitting to myself nine years ago that my relationship with food was extremely unhealthy was a hurdle in itself, but it was equally as challenging stating to loved ones that I had made a conscious decision, aided with professional medical advice, that I had in fact been visiting a psychiatrist to address the deeper behavioural psyche. The word psychiatrist itself, within many South Asian households, automatically associated itself as foreign in our vocabulary – for surely problems were dealt within the familiar four walls of the home, and yet I had stepped out of the societal boundaries and confided in a stranger.

Mental health and the importance of one’s worth and self-value, although never dismissed, were often assumed traits that we would positively embody, partly as a sign of gratitude for the sacrifices that were made for the first generation children born in the West. People like my grandmother were perfect examples of this belief — having to start her life all over again in India to support her seven children when her and my grandfather were financially challenged. Losing my grandfather not soon after they moved to the UK, she spent the next 30 years throwing herself into raising her grandchildren, ensuring that her own sons, daughters, and daughters-in-law were financially stable and independent and as a means of combating her widowed life. She would often say to me,

Even in the depth of our struggles, I just had to carry on working and provide for my children. There was no time to sit and feel sad or sorry for myself. I didn’t have anyone to confide in, I just got on with it. If I became weak, who would look after my children?

Yet the hardships this generation faced could never be something that women and men of my age born in the Western world could begin to comprehend nor compare to what we define as turmoil.

Developing an eating disorder well into my 30s however, was not something that was simple to explain or understand in my own head, let alone anyone else’s. As the eldest of three siblings, culturally I was placed on an invisible pedestal to set the behavioural benchmark by which others would follow suit. It was almost easy to forget that I was a girl first before a label and thus hard to explain to anyone why I had fallen into a dark place. I didn’t wake up one fine morning and think, “Oh let me just put my fingers down my throat and see what that feels like!” There was no broken home or difficult childhood to which I could attribute this to — I simply took this obsession of self-control to the extent where I was out of my depth.

Guilt is a major factor in why women like myself had to initially remain discreet about seeking professional help, and the sense of guilt is almost always two-fold. It’s not just the guilt of not wanting to offend loved ones by not approaching trusted family members or seeming ungrateful, but the sense of guilt that overwhelms parents where they begin to self-doubt.

Did you lack anything? Where did we go wrong? Do we not make you happy? Why do you feel the need to go to an outsider and not just talk to us?

Or the lesser empathic reactions that reminded me that I had everything and apparently I still wanted attention, shaming me into self-loathe.

The black and white view of how mental health and addictions are tackled is what limits many South Asian men and women to vocalise their need for medical assistance. Simply telling me to just “eat more fries” wasn’t the solution — understanding the cycle of extreme self-control was aided by someone who took an unbiased and professional view of me as an individual, stripping away cultural tags and societal roles.

I was extremely fortunate to have my mum’s support, who empathised and understood that I was working towards a positive change and helping myself towards becoming stronger, but not everyone has that. The vicious cycle of guilt and fear of speaking out can only be achieved when we appreciate that seeking help is not always a reflection in a lack of what our loved ones can’t provide. It’s that opportunity to gain support from outside of our periphery in which we often feel drowned in, despite the best intentions of those who love us.

One Rapist’s Nonchalant Attitude Towards Rape will Leave you Sickened

Chaat and Chai: A Night Celebrating the Bangladeshi Diaspora

#BornConfused15: ‘Dimple Lala’s Search for Herself Mirrored my Experience as the Only Indian-American in my Small Town’