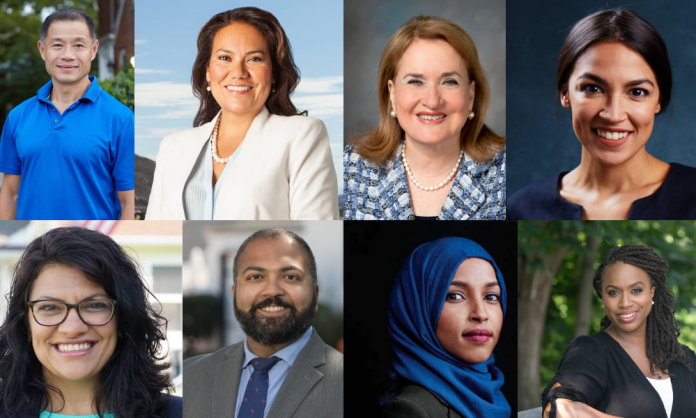 The recent political climate while challenging and disruptive has brought together a much-needed opportunity for hope, diversity and political activism to the U.S. The midterm election results established many firsts for minority women, women of color and LGBT candidates.

At least 244 LGBT candidates ran for office, according to MarketWatch. Additionally, nearly one-third of candidates running for the U.S. House of Representatives were women of color – and many were Indian American at that.

Here’s what you need to know about this record-breaking election: 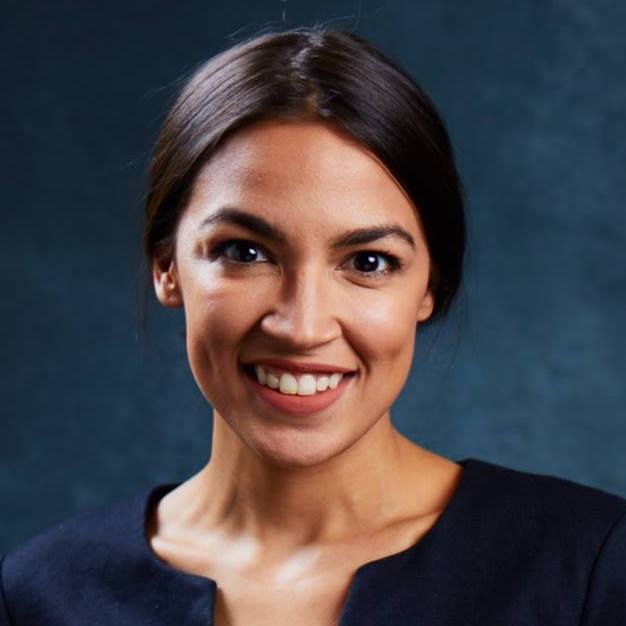 Twenty-nine-year-old Democratic candidate Alexandria Ocasio-Cortez is the youngest woman ever elected for Congress. She is now a U.S. House of Representatives member-elect for New York’s 14th Congressional District. 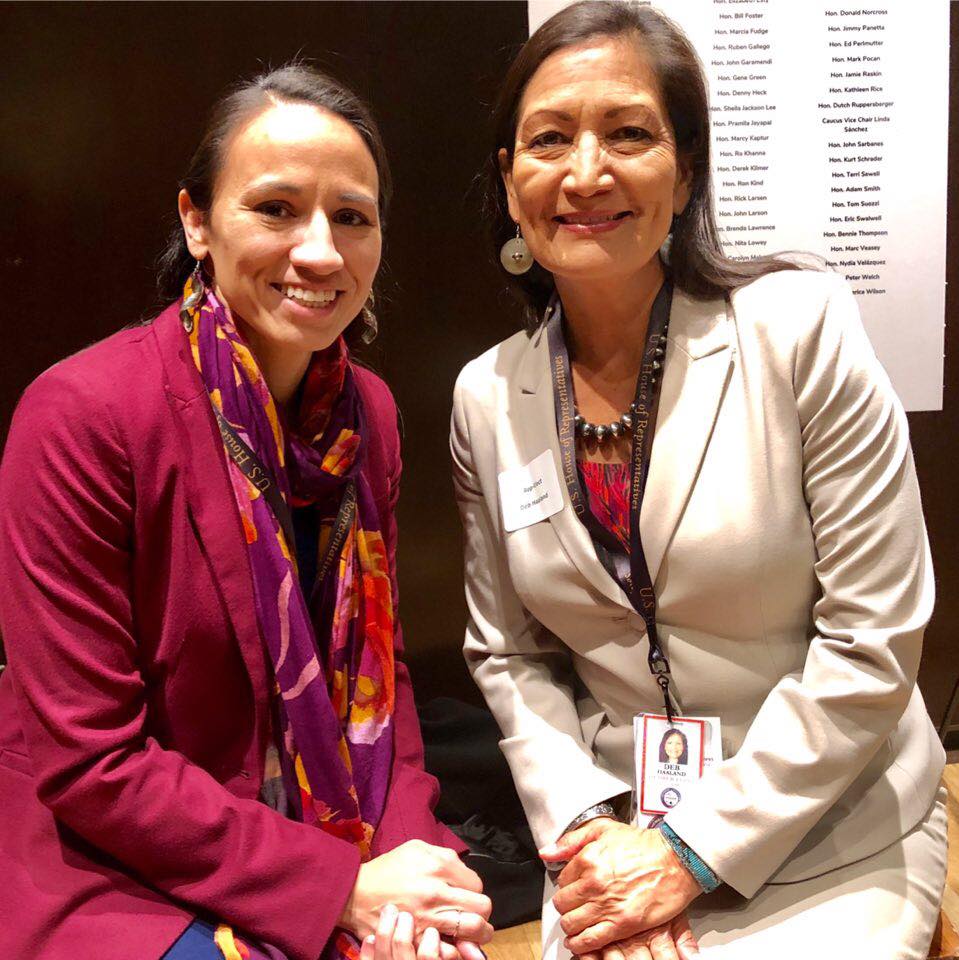 Attorney Sharice Davids became the first lesbian Native American Woman elected to Congress and the first openly LGBT person to represent Kansas. She is now a member-elect of the House for Kansas’ 3rd district. Meanwhile, Debra Haaland, an enrolled member of the Pueblo of Laguna tribe and attorney is member-elect for the House for New Mexico’s 1st district. Haaland has served as a White House Fellow during the Obama administration. 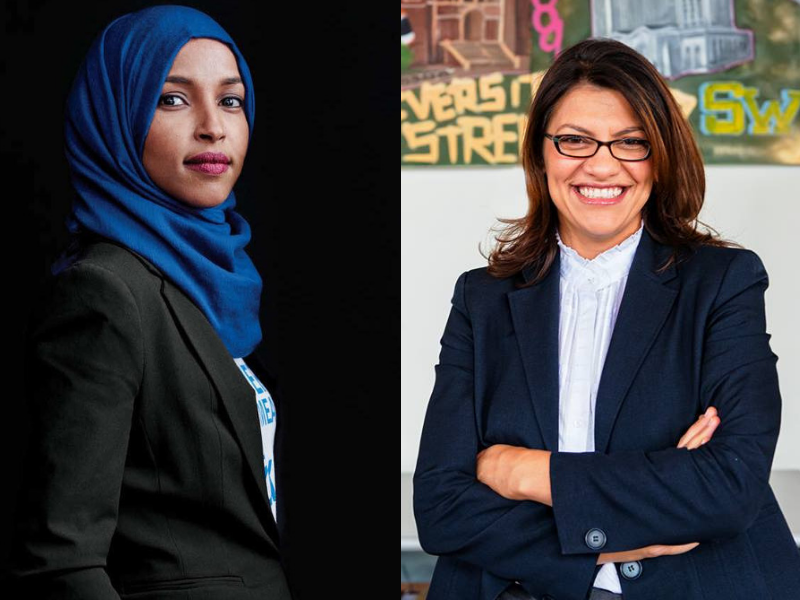 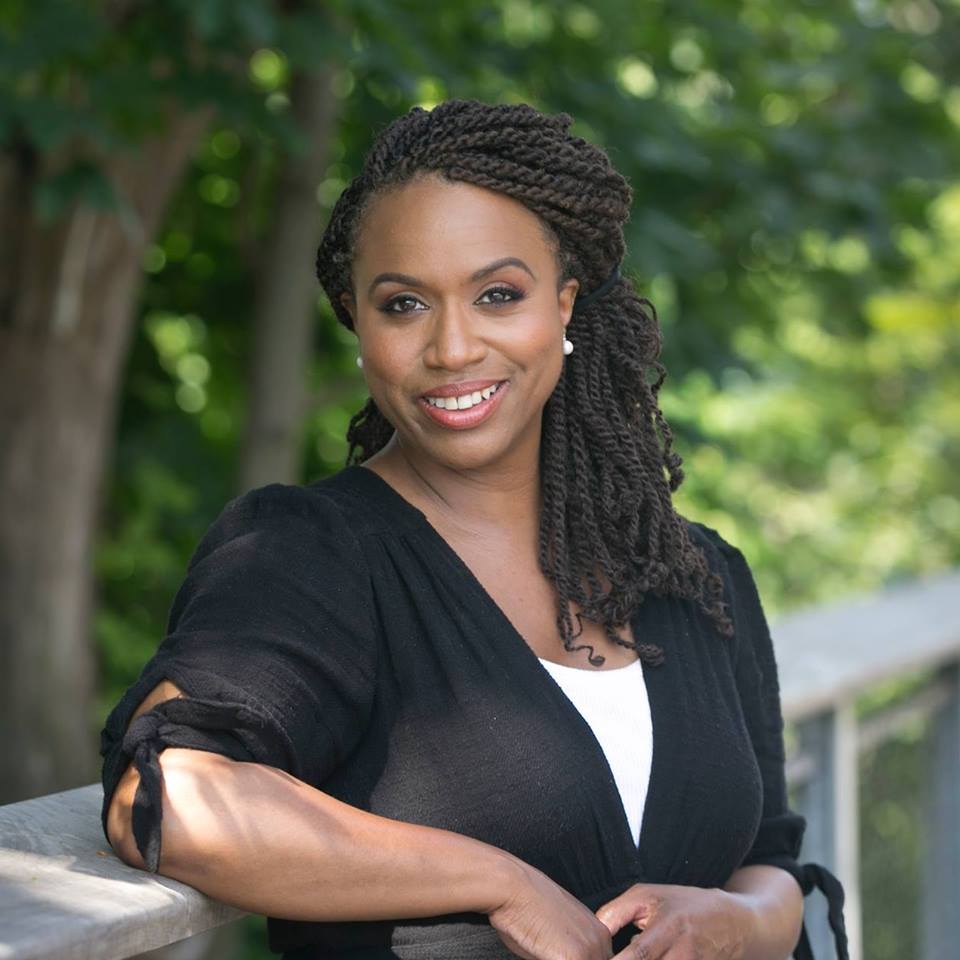 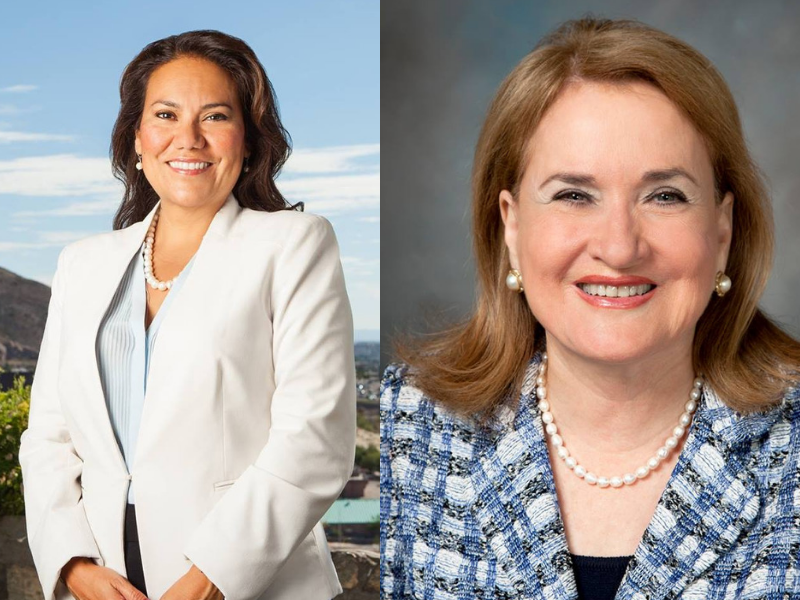 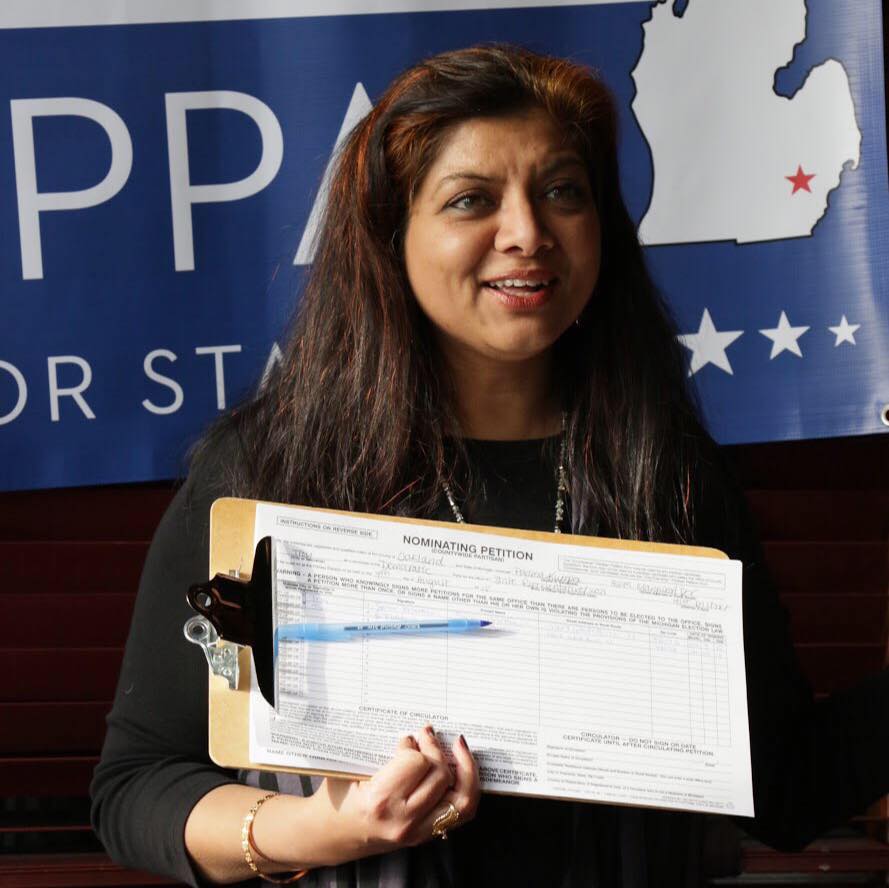 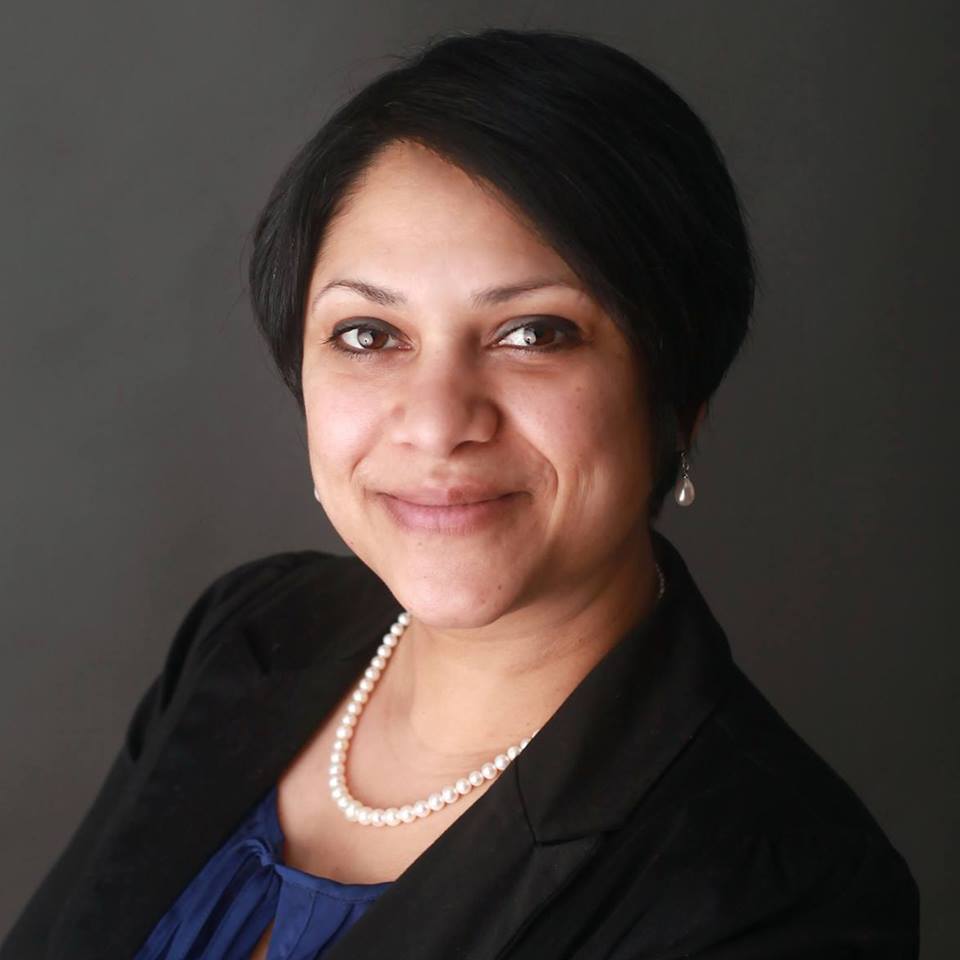 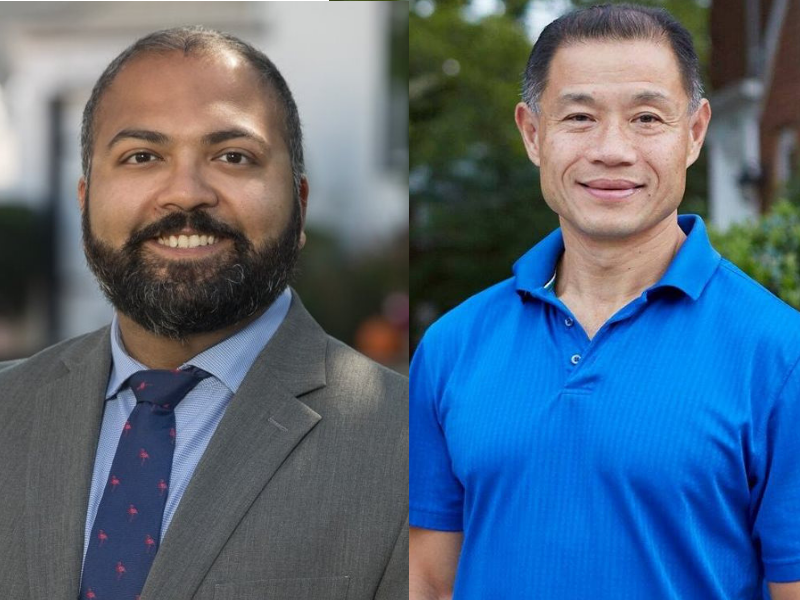 Thomas was appointed to the New York State Advisory Committee to the U.S. Commission on Civil Rights in 2016. Thomas and Liu are both immigrants, making their win even more historic.

Re-election of four members of the House:

Thomas, Kulkarni, Shah, and Villivalam are all the first Indian Americans to serve in their state legislatures.

It’s safe to say that America heard our cry for diversity in representation. These individuals have made history for their states, counties, and heritage. Brown Girl Magazine wishes them the best as they forge ahead and move the needle towards a less divisive and more equal country.