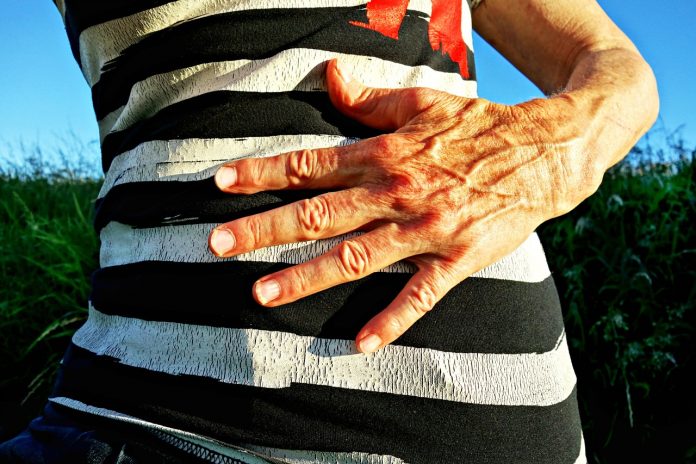 One of the greatest South Asian taboo topics of all time is sexual intercourse. That includes but is not limited to: when to have sex, who to have it with, how to have sex, and what it should be like. The lack of this much-needed conversation causes problems like endometriosis and vaginismus to go unnoticed. Growing up, I was surrounded by many Caucasian kids whose parents spoke to them about sexual intercourse and contraception in their early teenage years. For most brown kids there was either an incredibly awkward and embarrassing attempt at the “birds and the bees” talk or it was nonexistent.

It is to no surprise that desi women go through their entire lives with pain during intercourse without ever telling another soul. How are we expecting women to speak up and talk about their pain in their most intimate body parts if we aren’t even teaching young girls the names of these same body parts?

“I grew up calling my genitals ‘shame-shame.'”

The definition of shame is a painful feeling of humiliation or distress caused by the consciousness of wrong. Why on earth would we teach our kids to be ashamed or humiliated by our own body?

Many of my female patients have vaginismus, a condition where the muscles of the vagina contract when something is entering it. When a woman has pain inserting a tampon due to tight pelvic muscles, though the pain is only with that activity it is still considered something that is not normal. Pain with tampon insertion can also tell me that there is a high chance she will have pain with intercourse. There are many reasons for vaginismus or muscles contraction, including fear of pain or pregnancy, anxiety or guilt, issues in the relationship, and a history of traumatic events, such as sexual abuse, or premature exposure to sexual imagery at a young age. This may also happen due to infections, conditions like endometriosis, lichen sclerosis, post-surgeries, and childbirth as well as due to menopause and insufficient lubrication.

Some wives tales I hear all too often are: “Isn’t it normal to have pain with sex if you are not experienced?” or “it hurts because my partner is so big” and there are many women who blame themselves explaining that their vagina is too small or tight for their partner. This is certainly not true and if they were having intercourse with multiple partners they might find that the pain doesn’t change depending on the partner. Vaginismus is treatable and women do not have to live their entire lives avoiding or having unpleasurable intercourse for the sake of their partner. There are so many treatment options including pelvic floor physical therapy, vaginal valium suppositories, use of dilators and wands to relax pelvic floor muscles and trigger point injections, as well as speaking with cognitive behavioral and sex therapists.

[Read Related: These 5 South Asian Men Are Opening up About Their Mental Health and Toxic Masculinity]

What I find the most interesting about treating pelvic pain is the number of male patients who have come out of the woodwork to seek help for their genital pain. Shockingly, I have seen a slight rise in the number of South Asian male patients which I find fascinating because men, in general, have a harder time discussing their intimate feelings – let alone men in this community.

After becoming more vocal on these taboo topics, a friend from medical school commented and joked that maybe there is hope for our children’s generation. Perhaps starting this conversation about pelvic health gives our daughters a chance at being less confused when it comes to talking about their bodies, sex, and all things related.