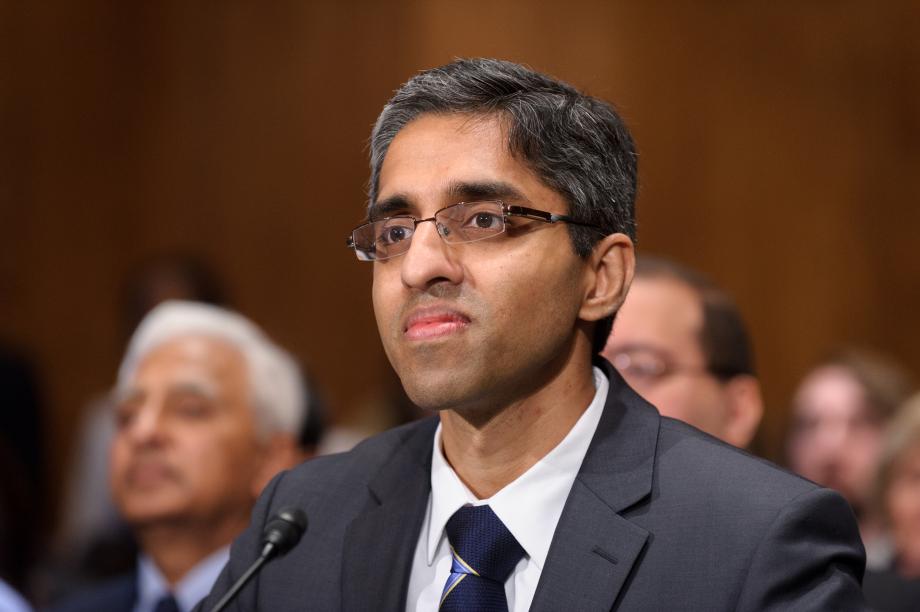 by Namrata Verghese – Follow @browngirlmag
Last summer, during the early hours of morning, many of the most powerful people in D.C.—and, indeed, the world—were clustered in a tense Senate chamber, waiting with bated breath as the vote to repeal the Affordable Care Act (ACA, or, colloquially, “Obamacare”) played out. Every Democrat and two stalwart moderate Republicans, Senators Collins and Murkowski, had been vocal about their opposition to the so-called “Skinny Repeal,” which would roll back the ACA without a replacement. The fate of millions, it seemed, rested on one man’s vote—the one additional Republican voice needed to kill the Skinny Repeal.

It was almost 2 a.m. when the clerk read the Arizona Senator’s name. McCain walked to the front of the chamber, raising his hand in the air.

he said, with an emphatic thumbs-down.

And just like that, the Skinny Repeal was dead. In the gallery, journalists let out a collective gasp, brightening the dim chamber with dozens of flashing cameras. Across the nation, viewers of C-SPAN let out a wavering breath. It was over—for now.

The 2017 fellows of the Washington Leadership Program, an initiative that supports South Asian students interested in policy, had the opportunity to speak with Murthy just a few days after the Skinny Repeal was crushed. Sitting in a coffee shop, we leaned closer to hear him over the background music. He’s soft-spoken, but incredibly articulate. Every sentence he said sounded like a quote embroidered onto a throw pillow.

“We can’t allow the healthcare of millions of people to hinge on one person,” he said. “That is unacceptable.”

During his tenure as the 19th Surgeon General of the United States, Murthy worked tirelessly to implement the health-care policies under attack by the current administration.

“It’s heartbreaking, because I could see how the ACA had a profound impact on lives. I went through the process with my own mother,” he said.

He acknowledged that the ACA had its problems—a high deductible, for instance, which left his “thrifty immigrant mother” balking at the out-of-pocket cost of a checkup. However, he stressed that the emphasis should be on improving the existing policy, not stripping it bare “without a coherent plan moving forward.”

When asked how he recovers from the attempts to undo the progress he made during his time in office, Murthy highlighted the importance of self-care.

In difficult times, Murthy often turns to inspirational videos and sports movies to “re-center himself”—in fact, during his lengthy confirmation process, he frequently watched clips from Miracle to emotionally recharge. The process was nerve-wracking, but Murthy stuck it through, saying,

“Although it sounds cliche, it was almost as though I were destined to do this.”“We don’t always know our destiny until it comes knocking, he said. “This wasn’t a gradual deliberation, for me. It came in an instant, and it came from a place of intuition and inspiration.”

Inspiration has played a critical role in Murthy’s decisions throughout his life; at every crossroads, Murthy asks himself, “Am I inspired to do it?” He emphasized the importance of making choices not solely based on intellectual analyses, but visceral feelings.

“Sometimes we plan for life, but sometimes, life has plans for you,” he said. “If you are lucky, you will find inspiration. If you are wise, you will follow it.”

Murthy has always pursued his inspiration—but, he stresses, that often entails taking risks that don’t ultimately work out.

“You don’t often hear about the failures that precede success,” he said. “I could tell you about many lonely nights spent writing out ideas on a yellow pad of paper. Those ideas may not have worked out, but the pursuit of them led to my path today.”

He compares inspiration to love:

“Once you’ve felt it, you recognize it.”

Murthy first felt inspiration as an eighteen-year-old, when he and his sister founded VISIONS Worldwide, a nonprofit centered on HIV/AIDS education in the U.S. and India. He has allowed this feeling to guide him throughout his personal and professional trajectory, drawing upon it later in life when he felt compelled to co-found the organization that would become Doctors for America and put him on the radar for the position of Surgeon General.

After volunteering on the Obama campaign, Murthy noted that “there was an important perspective missing” in the conversation surrounding healthcare. The initiative, then dubbed Doctors for Obama, aimed to energize and mobilize a network of physicians and medical students across the nation to rally for comprehensive healthcare reform.

“Obama’s campaign was grounded in a message that reminded me of why my parents came to this country,” Murthy said. “Working for him was the first time I experienced democracy in action.”

His involvement in the campaign put Murthy in the right frame of mind to be open to the position of Surgeon General. Furthering his metaphor, Murthy said,

“If you’re not open, the perfect partner for you may pass you by.”

For this reason, Murthy has always allowed himself to take risks.

“We tend to overestimate risks,” he said.

When he initially proposed taking time off after medical school to pursue his business ideas, many of his close mentors and friends cautioned him against going “off-path.”

“But it comes down to asking yourself this,” he said. “If you take this risk and it ultimately fails, where will you be? In this case, the worst-case scenario was that I practice medicine for one less year. At the end of my career, if I practiced medicine for forty years instead of forty-one years, how much of a difference would that one year ultimately make?”

Moving forward, Murthy plans to keep this advice in the forefront of his mind. When asked “what’s next?” he merely smiled.

“When I came out of office, I was burnt out,” he said. “Now, I’m focusing on replenishing myself.”

Among other things, Murthy has dedicated his time to writing, an activity he loves but wasn’t able to make much time for during his tenure as Surgeon General. He is also “detoxing” from social media, noting that, although people tend to think platforms such as Facebook and Instagram enhance connectivity and therefore turn to them when they’re feeling down, studies actually show that they can increase feelings of loneliness.

“It’s best to use social media as a waystation instead of a destination,” Murthy observed. “For example, if I’m in New York and I post about meeting up or restaurant recommendations, that is more fulfilling than aimless scrolling and liking.”

In general, however, Murthy isn’t overly concerned about the next step. For now, he wants to get into the right mindset to “receive inspiration when it comes.” He’s been reading, having conversations with his mentors and friends, and thinking about what matters to him: most of all, his family.

As soon as Murthy got the call that changed his life, he immediately phoned his wife to tell her. Before he could break the news, however, she asked,

“Did they just ask you to be Surgeon General?”

“It comes back to intuition,” Murthy said. “Her intuition told her that this was something that was in the cards for me. My intuition told me the same thing. That feeling, that spark, is why I compare inspiration to love. When something feels meant to be, it probably is.”

Murthy has no doubts that he will feel that spark again.

“In the future, I see myself writing and building something from the ground up. I don’t see myself working for anyone else, or starting a foundation with my name on it. I don’t think that’s my calling.”

“Something that often pushes people into wrong decisions is the inability to stick with uncertainty, he said.”

So, for now, Murthy is living by his own advice: he is taking risks, pursuing inspiration, practicing self-care, and “making space in his heart and mind to bump into the unexpected.” 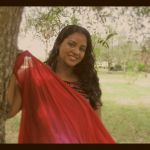 Namrata is a rising junior and Robert W. Woodruff Scholar at Emory University, pursuing a double major in English/Creative Writing and Psychology/Linguistics. An aspiring writer, her work has appeared or is forthcoming in storySouth, Litro Magazine, NY Literary Magazine, VoiceCatcher, Paper Darts, and elsewhere. She loves reading, coffee, and Bollywood music (and combining all three at the same time!).