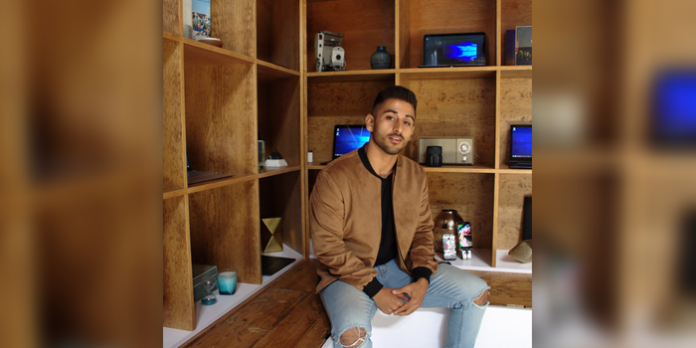 #OnTheRise YouTuber Labib Yasir is among those leading the charge for the South Asian community into the American media landscape. Yasir is part of The Fine Brothers REACT series, but his personal channel recently eclipsed more than 100,000 subscribers marking him as an artist to watch.

Yasir, for much of the formative part of his life, struggled with his weight. At one point, he weighed upwards of 260 pounds at age 16. Frustrated by his inability to complete the basic exercises he needed to receive his black belt in hapkido blend (mixed martial arts), he resolved to get into shape.

“The fire [to lose weight] started burning from my practice one day, preparing for black belt exam… I couldn’t even grab my knee and stretch because I was too overweight,” he said. “I felt like a fraud… I couldn’t even do a basic stretch because I let myself go so hard. This inspired me to make that immediate change, I emptied out my pantry with all that junk food and began the journey to lose weight.”

After Yasir’s weight loss he felt more energetic, enthusiastic about life and confident. He credits this lifestyle change with inspiring him to explore new horizons and push his limits. This mentality led him to work with The Fine Brothers – a move that would change his life forever.

“I got the opportunity to join the Fine Bros in the most random way,” Yasir said. “I saw a [Fine Brothers] casting call on Facebook and thought ‘Why not?’ I was already a fan of their content anyway. I applied, got through the initial phase, and the next thing I know, they invite me in for a trial shoot.”

At the trial shoot, he was out of his comfort zone, surrounded by top-flight film crews and production teams. Yasir entered the studio with his paperwork ready and his nerves on full alert, not knowing that his first real test in media would begin shortly after walking in the door. 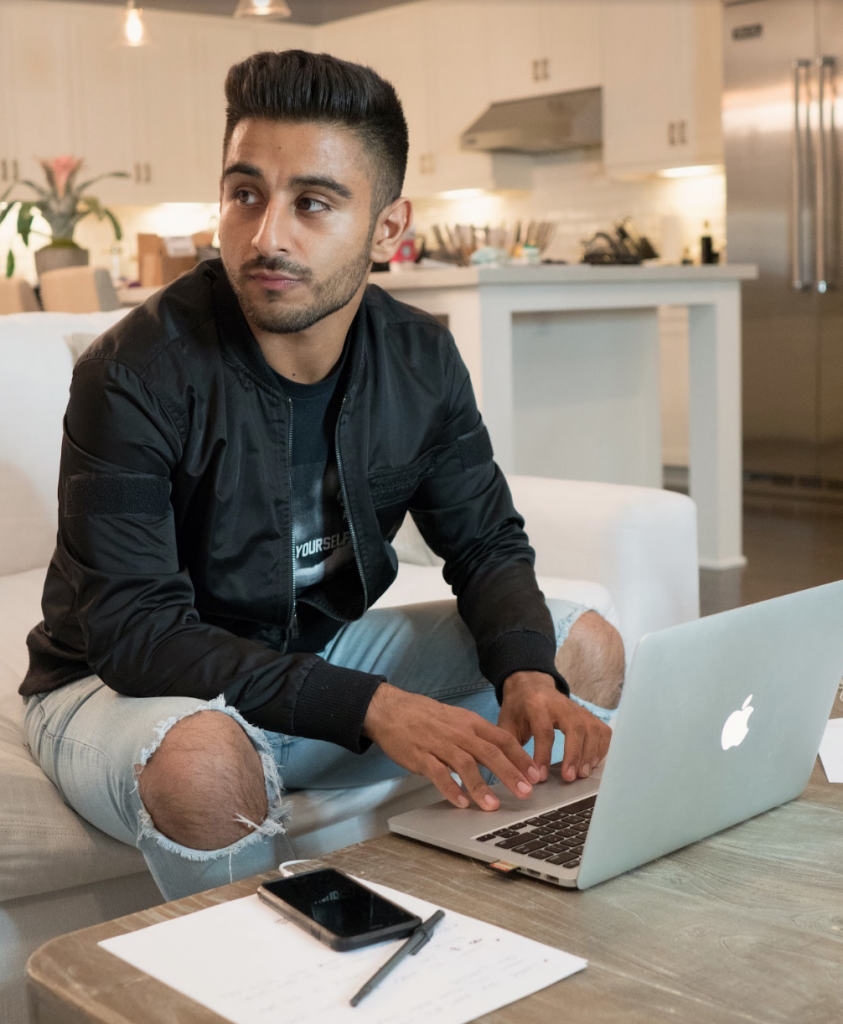 “I head into the elevator and the first person I see is Lia Marie Johnson. I knew who she was, I watch the show, but I’m trying to be professional and not fangirl,” he said. “Play the part to be the part, you know? I pretended to be in the zone, and she turns around and [introduces herself] ‘Hi, I’m Lia!’ I tried playing it off cool but ended up acting really awkward. In my head, I was like ‘I know who you are! ’”

Later that day Yasir was unsure of how he performed. The Fine Brothers team seemed to enjoy it, but after they posted a video unrelated to his shoot shortly after he grew disheartened, leaning to believe that the team was left unimpressed with his work. However, he couldn’t have been more wrong. One week later, when they did publish the audition video, Yasir was on the thumbnail clip.

“Kids in school mentioned that they saw me on the Fine Brothers,” he added. “A few weeks later, the team emailed me back saying they’d love to have me on the team. I was so excited.”

His role in the REACT series has helped Yasir express himself openly and honestly, through his work with The Fine Brothers he’s received enough exposure to accrue a large following across many social media platforms. Yasir remains humbled by the love and support his fans have shown him – which is the reason he takes the content he creates so seriously.

While Yasir wants to cater to both his Pakistani and American audiences, he understands that he is an amalgam of both cultures and creates content authentic to his identity. He remains true to himself and never sacrifices authenticity for “clout.”

“I think that [being a Pakistani American content creator] is really cool and fun… because there aren’t really many people in this space, and there aren’t many people talking about both [being Pakistani and American],” he said. “I’m a fusion of both cultures… I’ll be going to Starbucks or doing ‘American things,’ and come home and read namaz (prayer) and say salam to my parents and Geo TV is on. I don’t overemphasize either one, because neither one fully encompasses me. I want to represent my life in my videos.”

His latest project, Brown Renaissance, shares Labib’s insights on his life, culture and the future of America.

If you like what you’ve read so far, please click here to watch the incredible documentary from a Brown boy#OnTheRise.