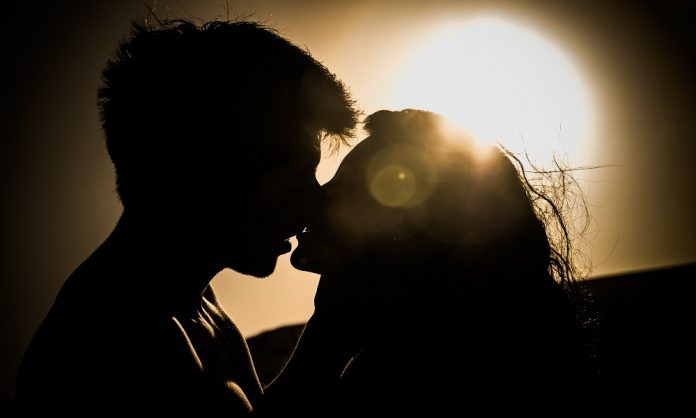 I grew up watching Bollywood movies. In fact, I religiously watched them until I turned 22. Maybe the post Jab We Met era just isn’t doing it for me. Or maybe, it is because the older I get, the more I realize how unrealistic these wonderful movies are. Shah Rukh Khan himself stated how unrealistic “love-making” scenes are in Bollywood in his hilarious All India Bakchod Podcast. I concur, Mr. Khan, I concur (although you are featured in like half of these scenes).

In the usual Bollywood flick, the girl and guy get under the sheets with their shoulders bare, kiss everywhere but the lips and then somehow the scene transitions into the next morning. That’s it. Did they go to first base, did one of them orgasm, did they look perfect the entire time? I must know. But no, end scene. At least in Hollywood movies, we see clothes flying, hear some lingo, and witness the awkwardness sexual encounters often create. Honestly, I learned a lot about sex through Hollywood television shows and movies. I also learned how 80 percent of it isn’t true, but that’s a deeply personal story for another day.

I did a podcast on dating in the South Asian culture on beauty YouTuber, Deepa Berar’s podcast. We talk about the stringent thought process and social structure desi women find themselves in when it comes to dating and love. The conversation made me reflect on the importance of sex, how it fits into being South Asian and what that means for my personal life.

[Read Related: ‘The Deed is Done’: A South Asian’s View on Sex and Virginity]

S-E-X. To say this is a taboo word in the South Asian culture is a massive, massive understatement. I’ve been thinking about sex a lot lately, actually (not like that, you weirdos. Or maybe).Raise your hand if you’re brown and never got the birds and bees talk. You can’t see me, but I am raising both hands. I can just see my mom and all the aunties face-palming.

Bollywood movies tiptoe around it, Hollywood movies make it seem normal to go around having it and the new online dating culture damn near makes people feel entitled to it. Like “No F boy, I don’t want to bang you, I just fucking met you. Sex is personal (I think)?” Especially for South Asian women. Just the mere thought of the social consequences of an unintended pregnancy or someone in the South Asian community finding out you’ve had sex when you’re not married have scared me enough to just plain not have sex, not think about it, not be curious about it from ages like 8-25 (oh how times have changed). As I said, I never did get the sex talk and I don’t know too many of my South Asian friends that have.

[Read Related: Here’s Why South Asians Need to Improve on How We Talk About Sex]

To be clear, I am not complaining. I had enough friends and the internet to teach me everything I needed to know. But it would have been nice to not have this dooming fear when it came to talking about such a natural thing with my parents.

I never got to openly talk to my mom and learn about the emotional side sex plays in relationships, dating, etc. It may not be our parents’ fault because they probably didn’t get the talk either. At 27 years old, I am just learning about men, sex and relationships. And the only reason I am is because I serial dated for a while and asked very, very honest questions.

To be fair, my parents come from a generation of folks who didn’t date so maybe they wouldn’t have been able to provide me with the information I needed to navigate this online-dating, premarital, F Boy culture.

However, that doesn’t mean we shouldn’t take steps to make the topic of sex less taboo for the next generation of American South Asians. It would give them a better understanding on questions we all never got the answer to until we were in our 20’s such as:

2.  What do you do if a guy and/or girl you thought loved you left you after sex?

3. How can you distinguish a fuck boy from a real dude? (it took me way too long to learn this)

4. What do you do after you’ve had sex? (Because of umm…hello UTIs)

I know I am setting myself and the rest of us up for a hard time here. My future kids will somehow find this article and expect a thorough “birds and bees” talk from me. Let’s brace ourselves. #forthechildren 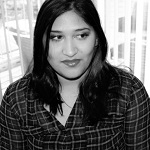 Priyanka R. Oza is a blogger at Chit-Chat and Chai. Her blog, chitchatandchai.com is a South Asian lifestyle blog for all the NRIs and South-East Asians from all over the world to connect, experience and share their culture no matter the location. Priyanka shares her love for South Asian culture, Yoga and Wellness on her blog. Her favorite thing to do is profile dope South Asians!