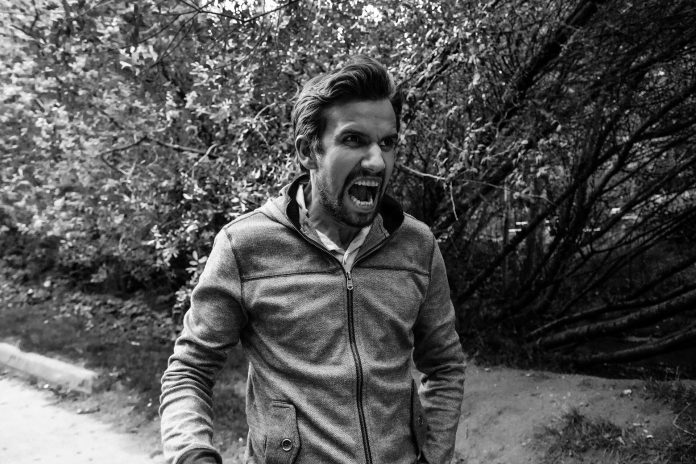 I grew up as an immigrant here in the U.S. My family was unapologetically Catholic and Indian. Patriarchy was always my reality, my only way of life. The rules in our house were strict and my father was king.

My middle sister and I were raised to be humble, kind, subservient girls. When we did something “bad,” we were spanked with wooden sticks, reeds and hangers. Especially by my father, who would be the one to take it to the next level. I still remember the day he broke a plastic hanger on my body because he was hitting me so hard. I was 12. That hit him hard too (no pun intended). He never beat me after that.

Life with my father wasn’t always harsh. He was funny, could be playful and was involved. There was love in the household. And then my middle sister died. And along with her, so much of my father did as well. But not his anger; instead it changed into a cauldron of rage mixed with a healthy dose of depression. Patriarchy gave him the freedom to let that rage perpetually burn without consequence. No one stopped him. Controlling, obsessive patriarchal mantras were spewed to keep us feeling less than worthy, “so un-Indian” and ashamed. “How dare you speak to me like that? Who do you think you are? What I say is what goes.” Lack of control was unacceptable for a patriarch. Control meant everything could be “perfect.” My father’s definition of love: safety and security and a well-controlled environment.

[Read More: ‘What ‘Murdered by My Father’ Made me Realize About South Asian Family Dynamics’]

And then I left to go to university. I finally learned about myself. I was able to see a me that was raw and unmolded. It took me years to understand what and who I was. When I went home for holidays I never reverted back to my “old” self, but my father still tried to exact as much control as he could.

This was when I started looking at my mom’s role in our lives. My mom is a traditional Malayalee Catholic wife who accepts that her husband will dictate her life. When we were small, she was a stay-at-home mom. But when I was aboutnine years old she started volunteering at a school. She worked her way all the way up to a director. What a beautiful professional journey for her! She excelled at it. For the first time in her life, she had some power.

So as I was embarking on a new world that taught me about feminism, classism and racism, she found her professional voice – while continuing her subservient role in her personal life. When she and I debated about this dichotomy, she only said,

“How can we change your father after all of these years? Please just keep the peace in our family.”

She did speak up to my father more often. She began to find a voice and expressed her disagreements and wishes for change. She took classes on conflict management, received counseling, delved deeper into prayer and her faith. But the end result always remained that he was the one in power, maintaining his patriarchal household.

I love my mom. I would do anything for her. That meant keeping the peace. So that’s what I did. In those decades I got married and had two kids, but I was never out of my father’s hold. He would never give up that control, and my husband respected my mother’s wishes to keep the peace. So we let patriarchy continue to enable my father’s behavior.

[Read More: ‘What Happens When Your Old School Father Appreciates Your Feminist Storytelling’]

Three months ago we got into a heated argument with my father at my home. He lost control of his anger and began an unintelligible tirade. My husband stepped in for the first time in 18 years and said,

“You don’t have the right to disrespect women in my home.”

My children were in the house listening. That night we drew a line in the sand. My father had to get help for his anger and control problems or we would not be a part of his life. This was not our first time demanding change, but this time we said, “Enough!” Too many years, concessions and hurts. All those years of enabling patriarchy ensured my father remained out of reach so that even when we worked within the framework of patriarchy, he was still unreachable.

I haven’t spoken to my father since that fight. Both my youngest sister and I wrote letters to him asking him to seek help. His response:

“Focus on yourself and your kids. I am too old to change. I don’t want to talk about it anymore.”

Under that superficial response lay the bigger truth: patriarchy had absolved my father from taking responsibility.

He is out of our lives for now. But that isn’t the finale. No moment of zen. I’ve done a lot of recent soul-searching. Most especially, thinking about my mom. I both resent and hurt for her. Should she have been stronger so that her role was different? I understand how our lives have been shaped, but I’m also a raging lunatic about the unfairness of it all. I am so angry with my father’s family for not intervening with the monster inside my father. But I see that patriarchy prevented them from helping when they should have. And, inevitably, I know that it’s my father who has remained a child when he should have been an adult, coddled and stunted by patriarchy.

So starts the newest chapter in my life. I am angry that I can’t enact the change I need to live a happier family life. I am sad that my mom is stuck in a marriage that appears loveless, abusive and suffocating. I wish she could get out. I wish she could be free. I wish my father would change and then be free too. Then the road to freedom from this patriarchal life would be wide open. 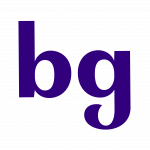 Diya is a public health specialist living in NYC. She loves everything outdoors, music and family. Those are the things that save her from pulling all her hair out in this current political climate.

An Apology to our Daughters-in-law: Patriarchal Family Dynamics in South Asian Households

Medication for Mental Health: Top Tips You Need to Know

Get the Self-Care You Need: 11 Podcasts to Improve Your Mental Well-Being