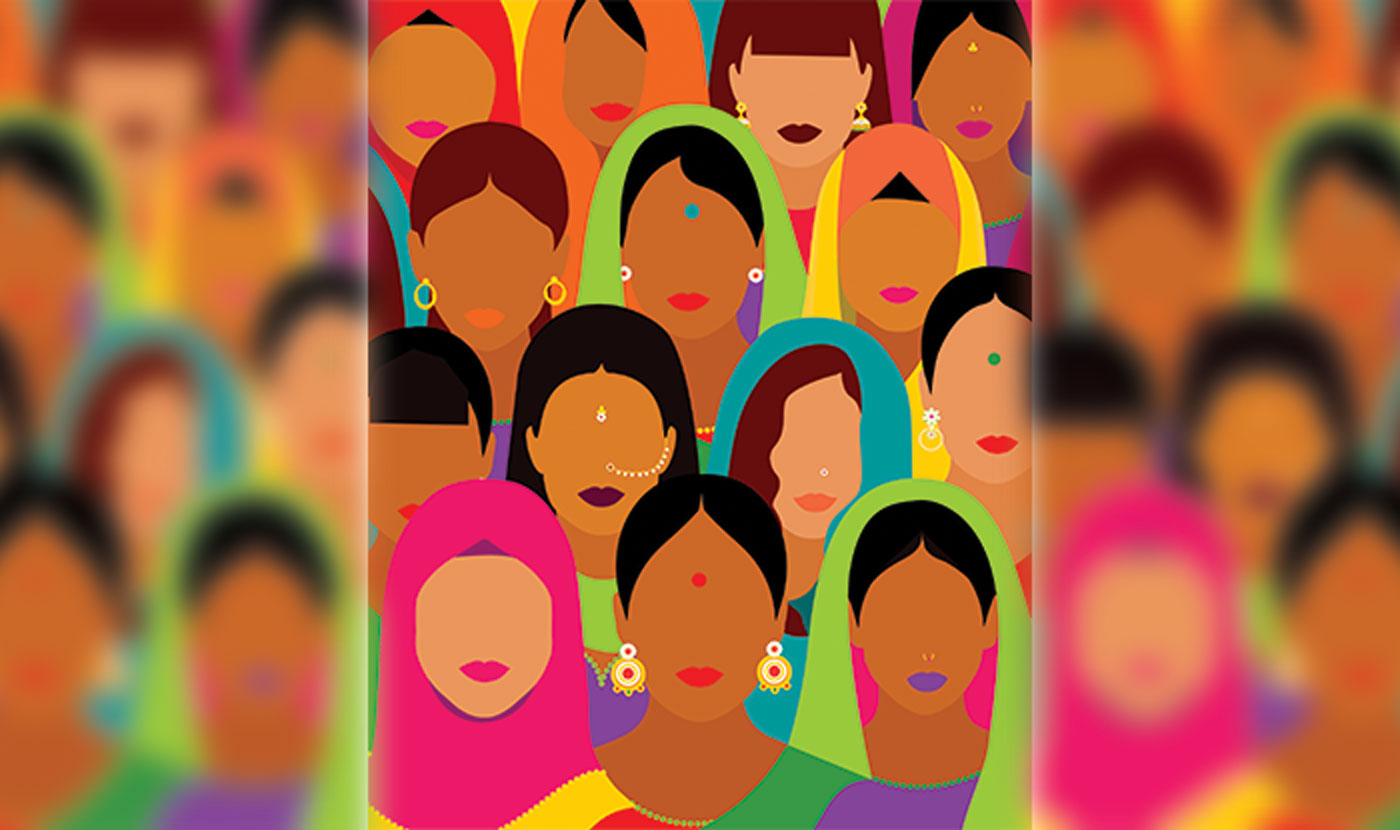 One evening I came home, tossed my coat onto a chair, kicked off my shoes and threw on chai to brew. I slumped in onto my couch between all too many throw pillows and got on my phone and started scrolling, skimming and searching the net.

I had just wrapped up setting up and delivering two successful speed mentoring events for women in the law but something was missing. Diversity. Here were these mentees coming to a successful slate of mentors; however, as successful as the slate was, it didn’t reflect the diversity of the mentees. It struck me as a huge gap. These young women needed to see that success looked like them. I was committed in the future that these events would do more than just be mindful of diversity but address them head-on.

I then started to think about my own career path and mentors. Although I had always benefitted from strong mentorship in my career, I had never had a South Asian female mentor. This was something I thought I could have genuinely benefited from–the opportunity to connect and be mentored by someone who may be familiar with my cultural background, pressures, and my time-to-time feelings of disconnectedness in the course of trying to belong and seamlessly blend my dual identities at work as both Canadian and Indian. I know the impact alone of seeing the likes of Law Professor Natasha Bakht, and Deputy Assistant Deputy Minister Mala Khanna had meant the world for me, but what does the absence of this for brown girls everywhere translate to?

I found South Asian women who were unapologetically themselves, fearlessly breaking in and succeeding across a wide array of professions, in print, arts, media, comedy, and fashion (Rupi Kaur, Maria Qamar (Hatecopy), Sangita Patel, Lilly Singh (Superwoman), Kiran Rai (Kay Ray), Sandy Kaur Gill (Sandy Kaur Gill), Mani K. Jassal, Sonia Jhas). These women were doing it for the culture, and beautifully so. They had built a community of their own, supporting each other, promoting each other, and sharing their truths candidly.

This was something I wanted for myself, for other self-identifying South Asian females in my very own field–the law. Just imagine the positive impact and ripple effect of having such South Asian female mentorship, I told myself. And so I did. I continued my search well into the late night and by the end of it, I had found and reached out to over a 100+ women over social media. And then I waited.

I am proud to share, that in its first three months the South Asian Women in the Law mentoring program will have connected over 80 self-identifying South Asian women, with targeted and concrete mentorship opportunities. These mentoring relationships will allow for a safe space for mentees to discuss the potential barriers South Asian females face in the law, and how to overcome them, and essentially step into their power.

I went from feeling the gap, and at times wondering if I would be swallowed up whole by it, to addressing it and working to fill it. Mentorship is a gift we can all give, and I hope this story shows other brown girls that we are constantly inspiring each other across mediums in our struggles and our successes, and that we each have countless opportunities to pay it forward and make a difference. 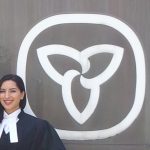 Naiyna Sharma is an Indo-Canadian lawyer, and Creator and Director of the South Asian Women in the Law mentoring program. She believes in the power of mentorship and the importance of women working together to support one another in reclaiming their voice and seat at the table.

The Film ‘Fifty Shades of Grey’ is a Huge Leap Backwards for the Feminist Movement, And Here’s Why

Op-Ed: Kamala Harris is on the Ticket and Caribbean Girls Everywhere are Here for it