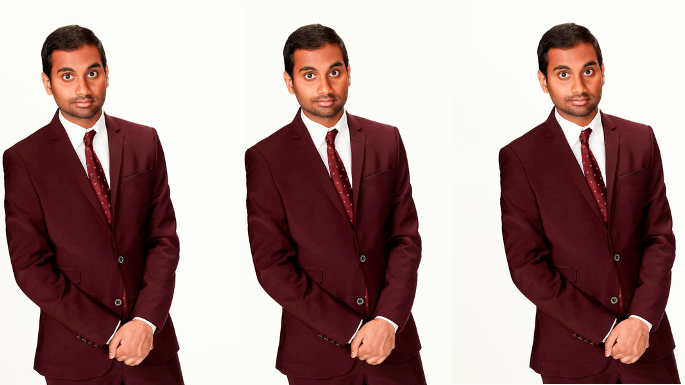 The views and opinions expressed in this article are those of the author and do not necessarily reflect the official policy or position of the publication. As a platform, we have decided not to take a hard stance on the recent account of the sexual encounter between a 22-year-old photographer named “Grace” and well-known comedian Aziz Ansari—instead, we are accepting guest submissions on the allegations and welcome all types of opinion.

While I was commuting to work, I read an article that disappointed me but didn’t really surprise me. A site I’m a huge fan of posted a piece between one of their staff journalists and an anonymous woman named “Grace” (name changed for obvious reasons), who retold her disastrous date night with Aziz Ansari.

The article as I read it, felt like I was reading a retelling of the viral New Yorker short story ‘Cat Person’, except this article was very real and about a shattered young woman who was sexually assaulted by a man in power.

After reading and hearing about every powerful man who abused and destroyed women in the past few years. I’ve come to view every famous male celebrity I like with the thought that they’re okay till they’re not, but that doesn’t comfort me or make me feel any better.

Since the article got picked up, Ansari opened up a conversation offline and online on whether what he did was “wrong” or “illegal.” There were comments on Facebook, Twitter and other websites deriding Grace, slut-shaming her, victim-blaming her and calling her all sorts of names that are often directed at women who dare speak up about rape and assault. I have seen people who are considered “activists” victim blame Grace, but I have also seen people come out in support of her.

Over the past few days, I have had three friends open up to me about relationships they’ve had with ex-partners who have treated them very similarly to the way Ansari did to Grace. I don’t know whether to be horrified or upset by how normalized coercion and assault is in modern-day relationships. It keeps bringing me back to, just how many stories and statistics like this will it take for our society to finally change its attitudes towards rape culture?

I have also had to examine what having male desi feminist allies means to the feminist community when a man we deemed “woke, inspiring and progressive” disappointed us so deeply after giving the South Asian community a win at this year’s Golden Globes while sporting a ‘Times Up’ pin in solidarity of the women present meant.

You see, men like Aziz Ansari in the feminist desi community are actually quite common.

[Read More: ‘Why More Men Need to Stand up With the #MeToo Movement’]

I have known men who prey on women using their feminist cards, they have sussed women into thinking that they are decent and good just because they quote Gloria Steinem or are “down with you being sex positive” (actual quote, by the way). More than anything, I feel rage towards the media and the way people are humanizing and treating Aziz Ansari like he was a poor victim as opposed to the poor woman he assaulted.

While a part of me is glad we have more conversations about consent, agency, and assault, we have a lot of work to be done when it comes to progress and Times Up, and #MeToo is only the tip of the iceberg. We have a lot to do for us to see real change in the next few years; we need more allies to listen to us. When a woman says she was assaulted, we need to support the survivor with support and not a male ally who gives us the vaguest PR response ever.

We need people to listen and not call it a “grey situation” and justify men like Ansari’s actions as a “bad date experience.” As women in a world that prefer to police us and criticize us for its regressive ideas, we need the media to not trash victims and bully them into silence.

We need to yell till we are hoarse that when we say no, it means no and not a maybe later.

Sharanya is a 20-something aspiring filmmaker who is currently doing social media for a living. A third culture kid living the Gulf, she is an intersectional feminist, mother of two cats and meme queen. In her free time, you will find her taking photos, listening to Korean pop music or watching cat videos while scouring social media.