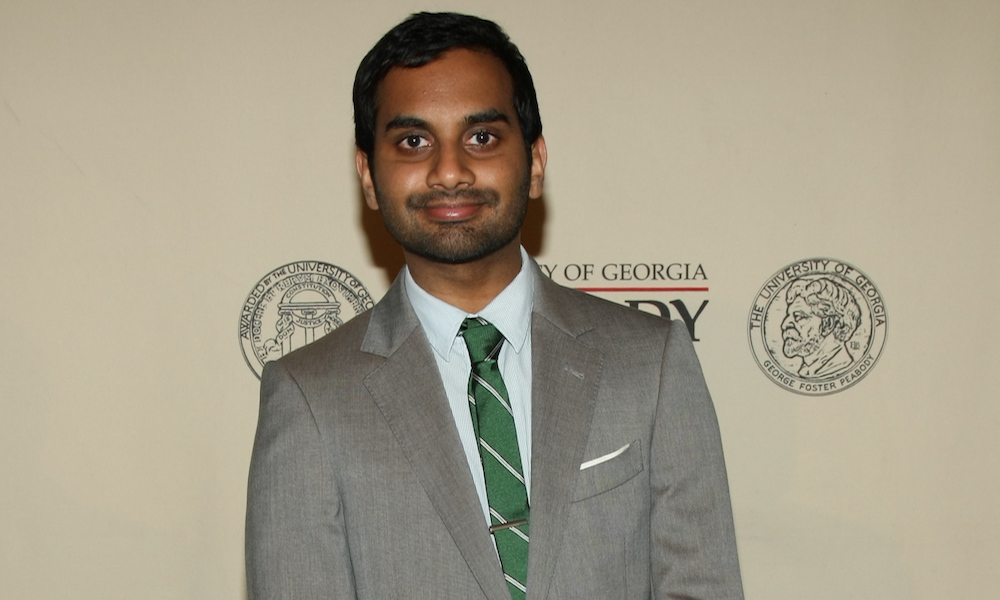 The #MeToo campaign has given a voice to women who for so long were suppressed, unable to speak of the horrors they faced or silenced in the face of a society that would rather victim blame than punish the abusers. It has been empowering to hear from each other, to know we will stand together and no longer be ignored.

Women in Hollywood have especially used their platform to create the #TimesUp movement and Oprah Winfrey’s speech at the recent Golden Globes moved us all to our core. During the same event, Aziz Ansari wore a #TimesUp pin and received an award which led to a woman recounting in detail a sexual experience with Ansari that she felt was non-consensual.

After reading her account it does make me feel disgusted. She clearly was not comfortable with the position she was placed in, and while I truly sympathize with her, I do believe that stories like hers distract from the fight against rape culture.

It is clear in my mind that “Grace’s” story occurred the way she recounted it. It also seems clear to me that Ansari was oblivious to how she felt to the point that the next morning he is texting her with no qualms about the prior night. What has upset so many is that Ansari publicly portrays himself as a champion for women’s rights, but is it fair to doubt that?

Once accused, his character is now placed in question, forgotten are the social issues he brought to light on his show “Masters of None” or through his book “Modern Romance”. He is guilty, and cannot prove his innocence without further being accused of misogyny. Is that fair? No doubt the woman was uncomfortable, and Ansari could have been more of a gentleman, but to characterize the sequence of events as sexual assault is far-fetched. When giving a voice to women, is it fair to take it away from someone else, just because he is a man?

[Read Related: #MeToo: Sexual Assault is Real and No One Deserves It]

The recent surge in stories shared has created a movement to strengthen female empowerment — for ourselves and each other — but at what point is there a responsibility to ensure that the information being put out is not purposefully inflammatory? Furthermore, at what point do we draw the line between assault and a bad date?

There are instances when a woman is not able to say “No”, when her consent is neither asked for nor heard. In this particular situation it appears that “Grace” had several opportunities to say no, to leave before she did, to save herself from the contempt she later felt. Instead she stayed. She says she repeatedly had to give him cues, verbal and non-verbal, but if she had to do it repeatedly, then at what point does the responsibility shift?

We, as women, should not subscribe to the notion that women are helpless and need a man’s permission, as so many out there would have it. Before we ask others to shift their views, we should start with our own. We are not submissive, and we are not accommodating.

It is time to let go of the narrative that we have no choice but to go along with it. We are not powerless in every situation, and we have to be self-aware of the situations we choose to place ourselves in, repeatedly.

The views and opinions expressed in this article are those of the author and do not necessarily reflect the official policy or position of the publication. As a platform, we have decided not to take a hard stance on the recent account of the sexual encounter between a 22-year-old photographer named “Grace” and well-known comedian Aziz Ansari—instead, we are accepting guest submissions on the allegations and welcome all types of opinion.

Comedian Aparna Nancherla Tells all With Some Jokes and Laughter

‘Darr’ at 25: Revisiting the Iconic Romantic Thriller & its Unforgettable Villain

5 Reasons Why We Need “The Mindy Project”