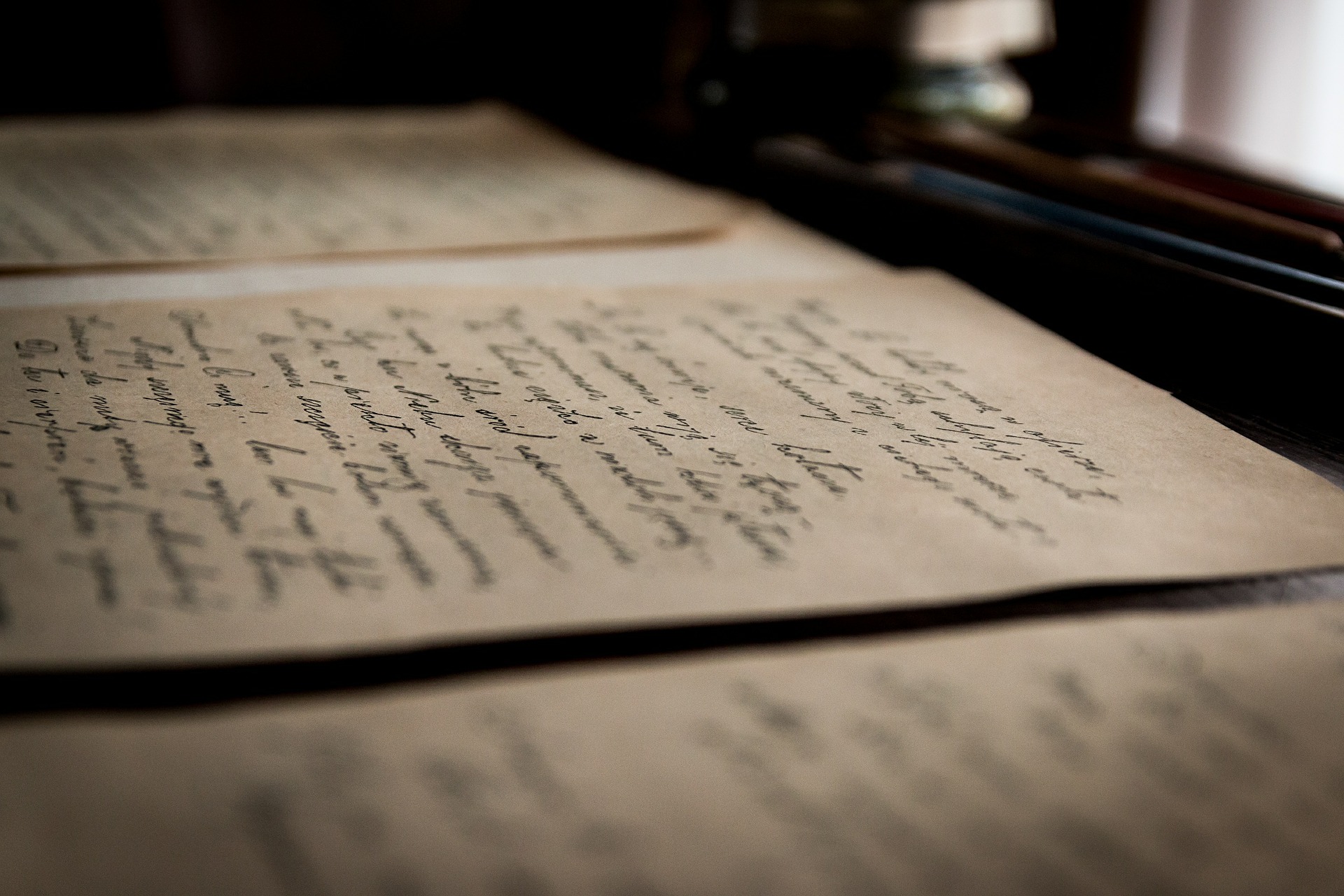 The following submission is from an anonymous writer because they did not want to violate the privacy of their friend’s family and friends.

But I will never judge you for what you did.

I know society judged you for your actions. When you died, it was a crime in India to commit suicide. That means, had you survived, the law would have treated you as a criminal. It seems wrong. Instead of helping you, the law would have punished you for being mentally ill. Today, that law has changed, but the societal mindset regarding suicide hasn’t.

[Read More: “Dear Diary, I Chose Suicide but I didn’t Choose to die“]

Speaking of mental illness, I understand why you didn’t openly talk about how you felt. The term “mental illness” does not compute in Indian society. People stop listening after hearing the word “mental,” and mental, as we all know here in India, means crazy or “paagal.”

And of course, it isn’t done to be “paagal.”  After all, “paagal people,” as we all know, are homeless and unkempt, wear raggedy clothing and living on the streets. They’re not people like “us,” from “good families” — with money and jobs.

And, it’s worse suffering from a mental illness like depression, if you’re a man. After all, men must not cry. They must not complain.

Instead, they must be strong. They are the rocks of their families. And, heaven forbid, anybody finds out that the rock is crumbling on the inside.

But, I wish you had told me, told somebody about how you were suffering, about how you felt overwhelmed and trapped, and I wish most of all, that you had gotten the help you needed.

Instead, I’m sure you heard the usual suggestions of marriage as the panacea for depression. Marriage, as we both know in this instance, is nothing but a euphemism for sex. I still do not understand, but I know that marriage and children are often prescribed as being the cure for a lot of problems in India — rape, mental illness, homosexuality, depression, among so many others. It would appear that about the only thing we cannot cure with marriage is our population problem.

I made you laugh, didn’t I? I miss your laughter so much.

You were there for me when my family needed help. You listened to me as I cried for months after my breakup. You assured me you’d always be there when I needed you. You were my rock as the life I had planned for myself fell apart.

I wish I could have been the cushion on which you could have rested your problems.

I saw your family and loved ones crumble when you took your own life. We’d both seen the aftermath of other people’s suicides. Death is tough on the living most of all. And, your death weighs on all those who love you. And yes, life still limps along.  That last time we spoke, we talked about the people we lost.

[Read More: “Sex, Gays, and Suicide: Why Taboo Topics are the Downfall of South Asians“]

You see, we’re Indians. We do not talk about suicide. We make sure suicidal deaths are not listed as suicide on legal paperwork. We protect family members who have to live with the stigma of suicide in public while speaking of the dead with a mixture of shame and grief in private. We can never have closure. We can never grieve or talk about our guilt. We’re all complicit in perpetuating the shame of suicide.

I’ll never blame you for what you did. I just wish every day that you never felt that you had to take your own life to escape. I know it couldn’t have been an easy decision, especially when I know that when depression didn’t overwhelm you, you loved your life, your family, good food, amusement parks, and all the things you left behind.

And, in my lowest days, I wish I had gone with you.

You see, statistics show that around 800,000 people commit suicide every year. And about 135,000 of those are from India. That makes it more than 365 victims every single day. And, with the shame, the stigma, and the general predilection to cover up suicides, this figure is probably higher. And there are a great many more people out there who think about killing themselves or attempt to do so and survive.

And, it’s about me missing you. Every single day.