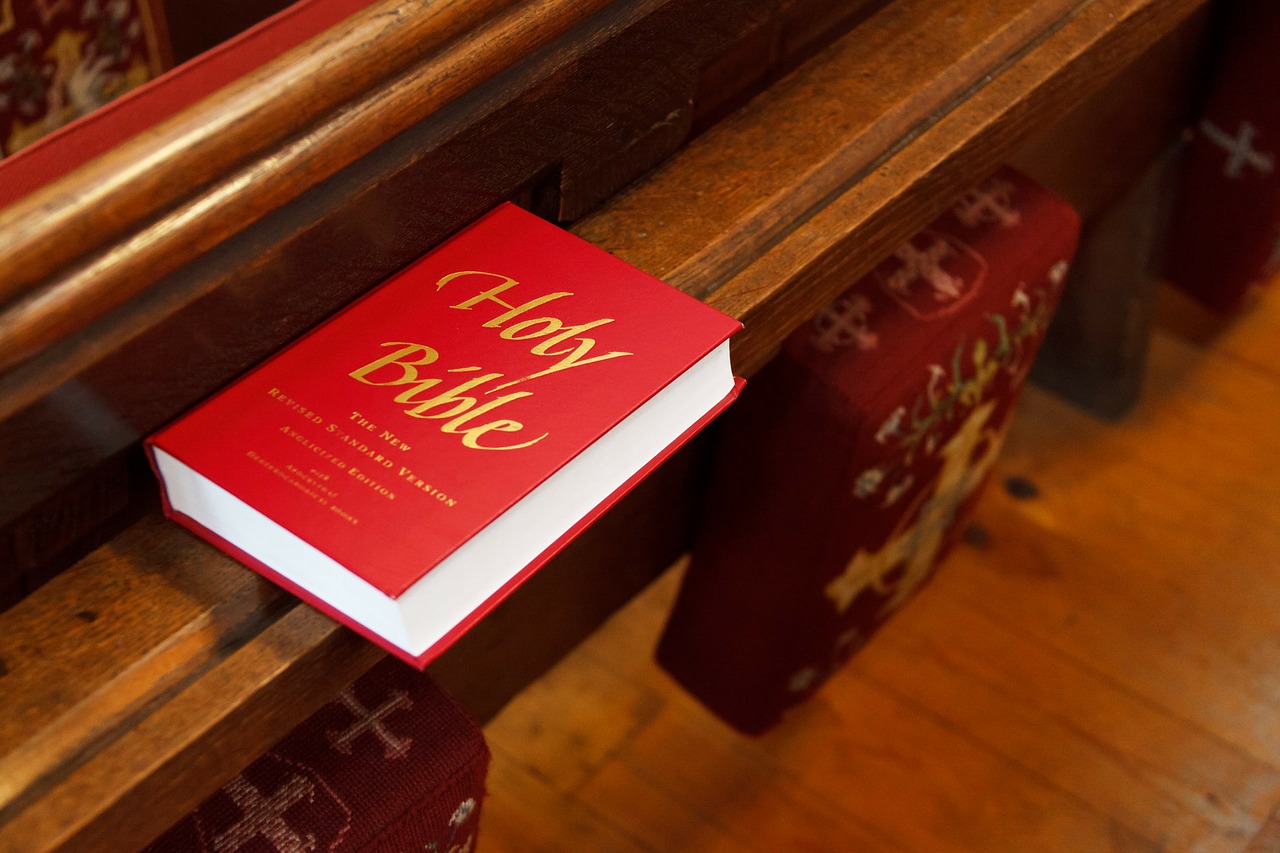 “Oh, really? I didn’t expect that…” a puzzled reaction plenty of people have had after realizing that I’m a Christian. I can’t say that I blame them, given that even today I don’t necessarily fit the standard ideal of what a Christian looks like on the outside.

Christianity as a practice has long been a whitewashed glorification of fabricated superiority, its history of white supremacy manifested through colonialism and genocide across the globe. Yet, it is in part because of such monstrosities that people like me have been pushed into the Christian circle and remained there fueled by confusion, frustration, sometimes anger, and most importantly, faith.

I was born into a Christian home long after my parents and grandparents had converted from Hinduism. I had a christening, volunteered at my church, and attended Sunday School regularly as a child followed by Youth Group throughout my adolescence. I spent just as much time doing Sunday School projects and assignments as I did my regular homework, memorized Bible verses to win church competitions, participated in holiday plays, sang in the choir, and soaked up as many of Jesus’ teachings as I could. Most importantly, I did so eagerly, not only because it pleased my parents and pastors but because I wholeheartedly wanted to.

As I got older and transitioned between junior church and the congregation, I noticed a distinct shift. Instead of learning how to more accurately follow Jesus I was now required to obey Paul, the Apostle. Depending on the church and pastor, instead of hearing more about the Gospel or understanding the contextual teachings of the Old Testament, I was being instructed on how to convert my non-Christian friends and taught that homosexuality for some, was the reason why the world would end in 2012 (Spoiler Alert: it didn’t). I easily dismissed much of what I’d heard within my own interpretation of the Bible.

[Read More: “Standing Against White Supremacy as a Canadian PoC“]

I was never convinced that spreading the Gospel meant actively trying to convert others at each and every turn, nor could I ever fathom that Jesus would reject someone simply because of who they loved while on Earth, it fundamentally wouldn’t make sense based on what I knew about Him, and I’ve never wavered from my stance. The issue that I felt most conflicted with personally, was the notion that any reference or adherence to my Hindu background and Indian culture was viewed as both religious and blasphemous.

Christianity in India highlights a violent history of white supremacy through colonization and mass conversion by Europeans including, the Portuguese, Irish, Dutch, Italian, French, and English many of whom hold cultural influence that has remained to this day in places like Kerala, Pondicherry, and Goa. Similarly, there doesn’t appear to be much of a difference in the diaspora. For instance, my family converted to Christianity while living under the Apartheid regime in South Africa, an entire system of white supremacy supported by ‘Christian’ values.

This idea that maintaining a connection to my ethnic background meant that I was committing a sin has consistently challenged me to this day. Why could I not sing songs of praise to Jesus and also find a different sort of comfort in hearing the Gayatri Mantra play in the background of some random Indian film? Was it really such a big deal that some people had both Hindu and Christian wedding ceremonies? How does one just ignore their entire culture based on the Western classification of what ‘religion’ is? Further, it perplexed me that people who were not Indian decided that I essentially needed to be whitewashed and dismiss the very things that God bestowed upon me Himself. Even now, whenever I meet white Christians – regardless of denomination – there is a never-ending attempt to convert because to them my brown skin screams Hindu, Muslim, or Sikh. If I walk into a new church they always assume I’ve never even heard of Jesus before instead of treating me like they would any normal visitor whereas, Christians of color have never confronted me with such racist assumptions.

It wasn’t until I went to university and devoted part of my degree to studying Christianity in the global context while within a supposedly less biased environment that I truly realized the extent to which white supremacy in Christianity transcends church, denomination, and geography. Rather, it is engrained into the Western manifestation of the tradition at its very core. As a student, I was finally able to objectively critique and understand the problematic nature of evangelism in South Asia and could examine how traditional Indian customs were being stripped away in favor of Eurocentric-Christian traditions. However, I also found that I was usually the only non-white person in my classes and at the very least, the only one who would willingly argue against the narrative that, the result of witnessing Indians come to Christ justifies the horrors of colonialism. A position that to my predominantly religious classmates, implied I was certainly not a believer.

To list every single issue with white supremacy in modern Christianity would take far too long and differ greatly, from the lack of diversity within church leadership to problematic mission trips in developing countries. All the while there are a plethora of Christians of color who have to endure it, often in silence. How to navigate this rhetoric openly is another challenge altogether, one that I’m not sure I know how to combat other than by calling it out. If no one admits that there remains a problem then how can we possibly resolve it? In 2016, 81% of white, evangelical Christians voted for Donald Trump in the American election which in my opinion, pretty much sums up the existence of white supremacy within the North American context.

[Read More: “Why Confronting Anti-Black Racism as South Asians of the Next Generation is so Important“]

My father used to say, “I go to church for God, not for other people” and perhaps he was right. How else can one stomach walking into a space we were brought into based on a racist interpretation of the Bible? Personally, I know there’s more to my life than what’s on this Earth and I’ll continue to uphold my faith while equitably critiquing its downfalls. If white people (Christian or not) can practice “yoga” with goats and beer, there’s no way I’m giving up the rest of my culture for their vision of my faith. 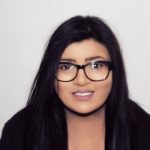 Serisha Iyar is a first-generation South African-Canadian student at McGill University completing her Bachelor of Arts degree in Political Science with a minor in World Religions. She enjoys dancing alone in her apartment, prefers -40°C over 30°C and hopes to one day be successful enough to trend on Twitter. You can follow her on Twitter and Instagram at @serishaiyar.