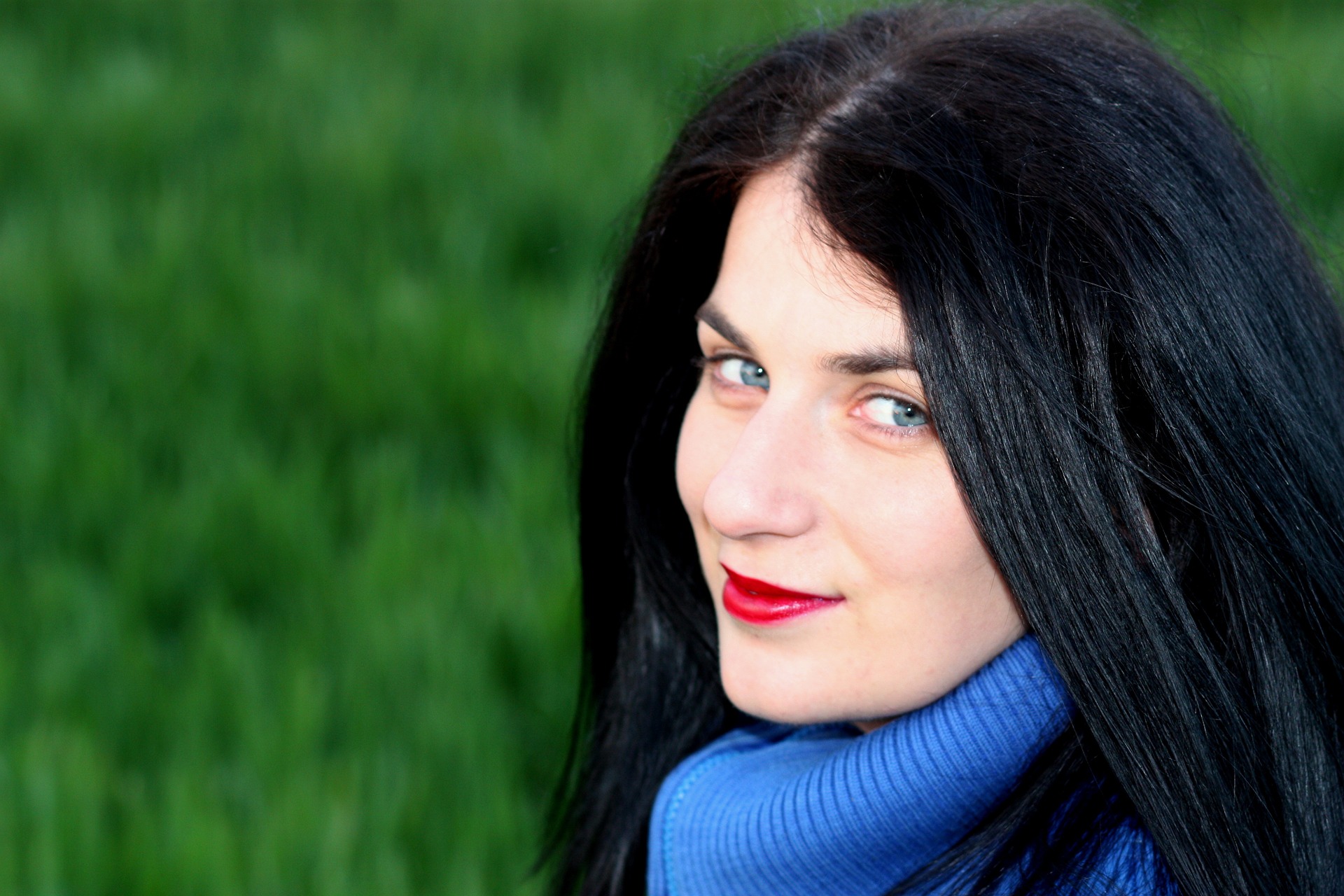 by Maz Halima – Follow @browngirlmag
Some Pakistanis – at least in London where I am – pretend that they have Arab heritage. This is a fact that I’ve never really questioned until recent years when I became more curious, confident and knowledgeable of my own lineage. Why do some of us lie about our bloodline?

This is extremely embarrassing to me now but, in high school, I used to call myself Lady Cairo (I won’t delve into my wish for a rap career). I’d never been to Egypt. I didn’t know anyone from Cairo. But hey, it sounded like an exotic place. When I was a child, I was called the word ‘Paki’ – and not in an endearing way – a fair bit. Somewhere down the line, it was eventually drilled into me that a Pakistani wasn’t a desirable thing to be, and subconsciously, I realize now, I didn’t want to be associated with it anymore. I wanted to be seen as exotic, not dirty.

At the time, I truly didn’t realize this was a common phenomenon amongst those who share my ethnicity. I went to college and became friends with an absolutely stunning girl. I asked her where she was from one day; she said her mother was from Saudi Arabia and her father was from Pakistan. But I went to her home, it was clear that both her parents were definitely Pakistani. I never questioned it, but I knew the truth. Furthermore, how could I question it when I myself implied something similar to others?

Another friend of mine is half Pakistani and always looks flattered when people mistake her for being South American or Spanish. Another mate of mine used to get really excited when people asked him if he was from an Arab country.

My Bengali ex-boyfriend said – after we broke up – that he wanted to marry an Arab girl and I didn’t even question his preference, how normalized it has become. He did end up marrying a Moroccan girl, but it didn’t work out and I am not smug about that at all.

The older I got, the less I understood this urge to be other. Pakistan is so young, and people died for it – whether everyone agreed with its formation or not. Where’s our pride? Don’t we owe it to our family who came before us?

One of my friends was talking about another friend of hers who is of Indian heritage, and said “oh yeah, she’s lighter than you” in passing. My first instinct was to be offended, and I’m ashamed to say I gave in to that instinct at the time. I felt like it was a backhanded insult – partly because firstly, it wasn’t true – I’m aware that doesn’t matter, but it does because of my next point – we’re all aware of colourism. Nobody in the Arab or South Asian world could make a comment like that with no thought of what it means societally to say that – never mind the fact that it shouldn’t be seen as offensive.

I stayed quiet when that comment was made, but I wish I could have gone back in time and said “thank you!” I know it’s not our fault, but those of us with a color complex (me) need to get off the subconsciously automated defensive when someone makes a comment about us being ‘darker’ – whatever your complexion or race is. If we choose to start hearing it as a compliment, it could be the beginning of us learning that it’s not an insult.

[Read More: Not Fair, Just Lovely: Growing Up as a Dark-Skinned Indian]

When you search ‘Pakistanis want to be Arab’ on Google or Twitter, a disturbing amount of content comes up – it makes me sad but also assured to know this phenomenon is not exclusive to my world alone. Certain friends used to attempt to ‘wind me up’ by saying I was Indian. When I was a teenager, I would deny it vehemently and I didn’t even really know why. Those aforementioned Google search results gave me some kind of answer, as people in forums explored the idea that we are denying our ‘pagan’ roots, desperate to be seen as the best kind of Muslims, which most perceive to be Arab.

You seemingly can’t be more Muslim than a Muslim Arab – their language is that of the Quran; our most significant holy sites can only be found in their land.

The older I have grown and the more I’ve read about India – from the concept of Karma to the practice of Yoga – the more fascinated I have become. It’s magical! You can be Pakistani and only believe in one God and not be offended at the thought that once upon a time, we were all Indian. I now embrace my Indian roots with pride – I refuse to contribute to the divide between us, I refuse to desire to be something that I’m not, and ultimately I refuse to follow the rules of perceived superiority according to complexion.  I grew up in a household where people used Fair and Lovely and my grandmother would tell me not to go in the sun too much.

A friend of mine recently said we are all one people, and race doesn’t really matter. But my brain interprets that as her implying I should continue to be submissively, passively ethnic. You see, my dear friend is from a country in the Middle East, and her race is ambiguous in her appearance. When I was a kid, I used to wash the back of neck until it hurt because a family member said it looked dirty (it wasn’t, it was just brown). Unlike her, my appearance alone is political.

Most Pakistanis in the western world have felt the insinuation in someone else’s words that they are dirty. That’s why, when you grow into a mental place of pride after a lifetime of self-loathing, I disagree with my aforementioned non-brown friend – you shouldn’t have to hide your pride to appease those who are still not comfortable with you finally possessing it. 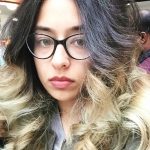 Maz Halima Khan is a writer born and bred in London. Catch her ranting about the political elite and sharing pictures of her cat Maanu on Twitter @MazHalima.

‘Kali:’ A Poem on Having Dark Skin

Libyan-American, Malak Kikhia, Makes it her Job to Show the Positive Side of Muslims