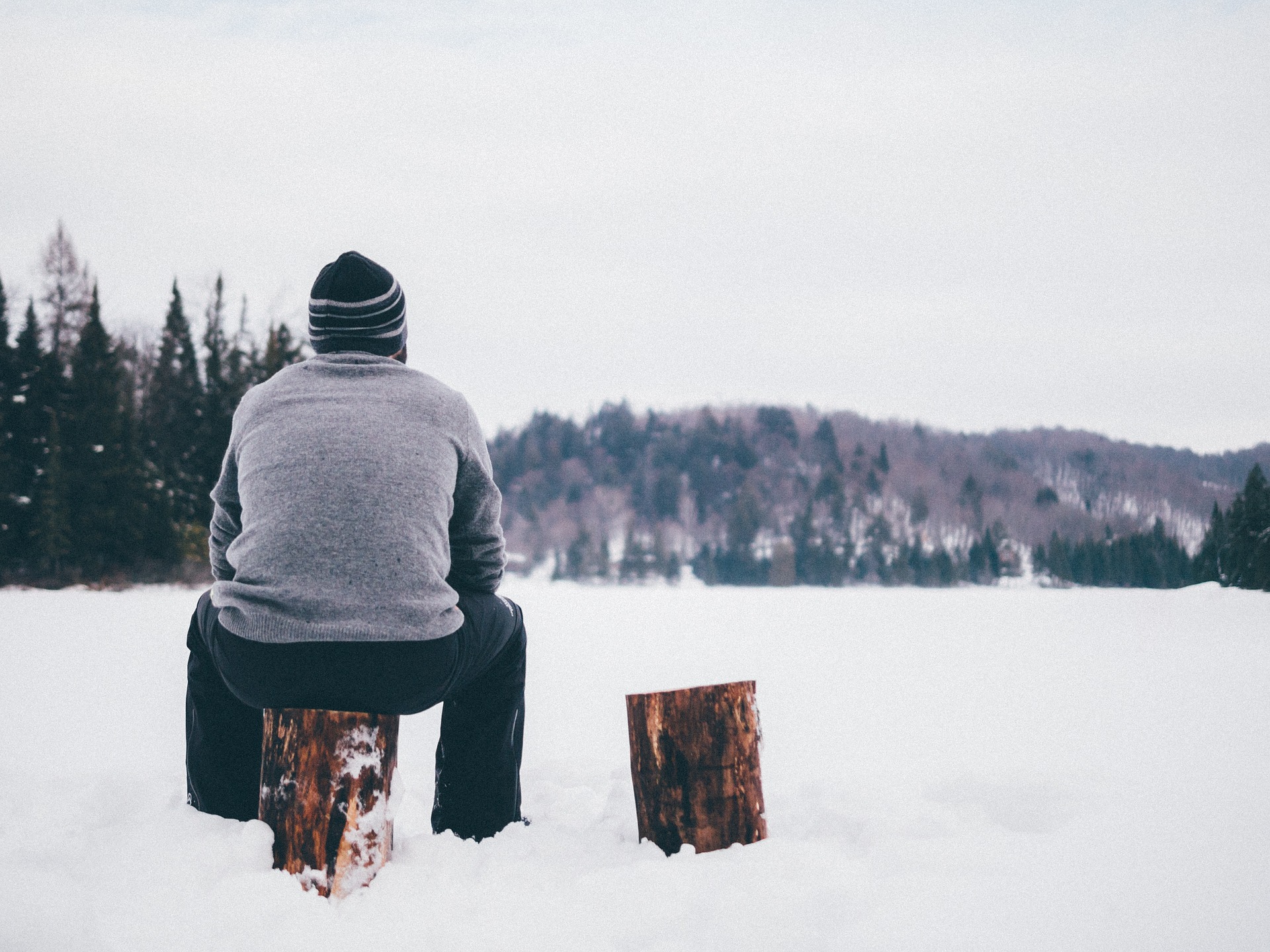 Spread your legs, man.
It doesn’t matter if you’re wearing pants,
a dhoti,
just your kacchi,
speedos
a thong
no underwear
who cares?
Spread your legs

You sit down and the fat of your thigh spreads
it’s suffocating your neighbor, she flails
but it’s only natural if you’re going to sit
it’s most obvious
it’s common sense
you’ll take up space
you’ll spread your legs
dong in the middle
man, you’ll take up space.

[Read Related: ‘JAYA’: Short Film Narrating the Life of a Girl Posing as a Boy on the Streets of Mumbai]

You’re huge, dude, you’re massive
your neck is bent when you stand, it’s stiff
Belly first, you get stuck between rows
of seats

it’s not your fault, man, you’re just big
you grew this way, upwards, sideways
muscles and rolls and that sense of entitlement
of course, you need your space
have a seat, sir, spread your legs
we’ll scurry, adjust, we know our place.
what harm have you done? You just want some space.

Hey, come on, what are you crying about?
It’s always been this way.
Spread your legs, man
it’s okay
you’re just sitting down
it’s okay

Spread your legs,
if you’re asking for it
spread your legs
you slut, you filth
you invitation of shame of guilt
enticing men who just want to sit

[Read More: Dear Sexual Assault Survivors: You Are Not Alone, We Will Stand By You] 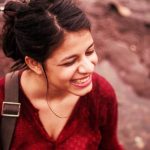 Rabia Kapoor is a 19-year-old student from Mumbai, India, studying literature at King’s College London. She is active in the spoken word community, working alongside organizations such as Kommune, Open Sky and UnErase Poetry. After her video, The Introvert’s Banter, went viral last year, she has had the opportunity to perform on various platforms and write for well-known publications such as Hindustan Times Brunch. She is an aspiring writer, focusing all her energy currently on learning the rules and the forms of literature and writing in every medium, so that she can later break them all and conquer the literary world.  You can read more of her work on her blog.