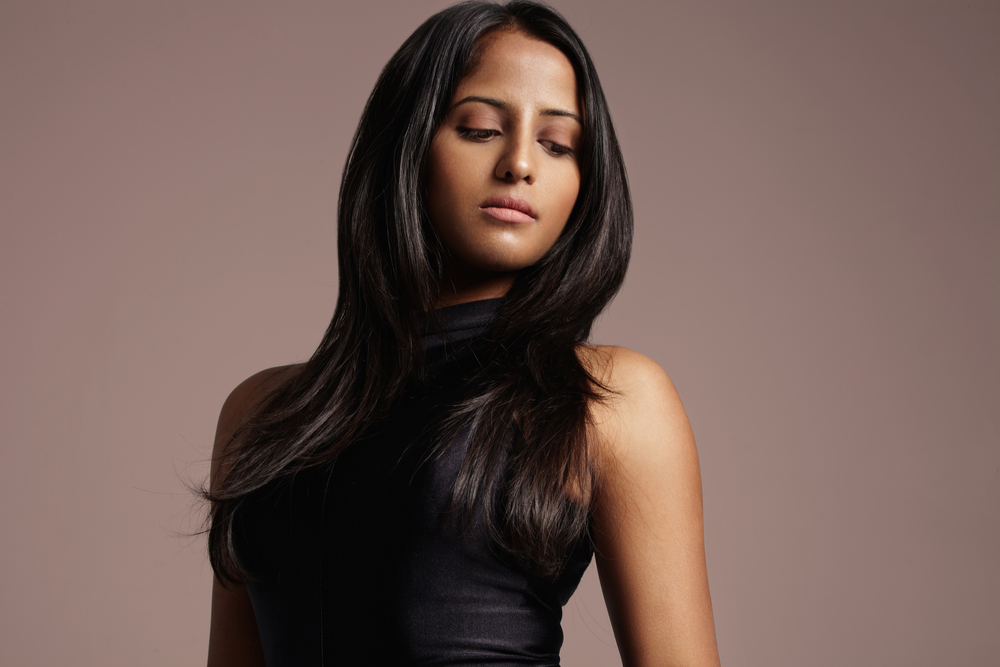 Last month, there was controversy regarding the photo-editing app, FaceApp due to a feature called “hot filter” which seemed to lighten skin tones in photos. While many of my American peers were enraged by the indecency of the “hot filter,” I was not shocked. As a girl who grew up in India, a society which puts whiteness on a pedestal, the association between attractiveness and fair skin came as no surprise to me.

Recounting my early childhood, I remember my grandma used to remind me every day,

[Read More: How my Daughter Taught me to Love my Dark Skin]

Even as a six-year-old, I faced prejudice due to my dark brown skin. My grandma would take precautions so that my skin would not darken further by restricting me to stay indoors during most days. When I complained that I wanted to go play cricket outside in the sun, she assured me, “I’m doing this for your own good. No guy will want to marry you when if you tan more.” I guess that rationale made sense then since I was young and naïve.

Due to the constant nagging of the people around me, I was aware of the widely-accepted notion that a dark complexion was seen as inferior to a white complexion in India. Every night, I was forced to apply the skin-lightening Fair & Lovely cream on my face.

As a result of the white skin fetish in India, the Fair & Lovely brand has been profiting off the insecurities of Indians for decades, reminding them that the only for them to be successful is to be fair-skinned. There was a controversial Fair & Lovely commercial in which a retired father complains to his daughter about how he had no son to take care of the family and that she will not be able to lift her family from financial struggles due to her dark skin. This prompts the young, dark-skinned woman to apply the Fair & Lovely cream. She magically transforms into a super confident individual who lands a job as an air hostess, ultimately pleasing her father.

The answer lies in India’s deeply rooted obsession with fair skin. Flipping through the Indian TV channels, it is almost impossible not to be bombarded by skin-lightening advertisements. In a country where sales of whitening creams are greater than those of Coca-Cola, it comes as no surprise that a simple ban on one Fair & Lovely commercial did not absolve India of its racist stigma. Other Fair & Lovely ads with similar messages as the banned commercial reassure the public that the racist thoughts are socially acceptable. While the advertisements are not solely responsible for racism in Indian culture, they do add fuel to this ongoing issue.

With the heavy media presence in today’s society, when everyone tunes in to watch TV, they are constantly reminded of the ideal fair skin beauty. India’s emphasis of whiteness in conjunction with its traditional patriarchal societal features showcase a racist and misogynic culture in which young women are being halted from realizing their full potential. In fact, for the longest time, I felt uncomfortable in my own brown body. In addition to not feeling pretty enough, I often felt unworthy enough to voice my opinion in class.

Trying to change the racist ideologies in India will present itself to be a challenging issue as advertisement directors like Alyque Padamsee argue,

One solution can be that India should educate its younger generation on the importance of striving to be comfortable in their own bodies and rejecting absurd racist ideologies. For example, when I grew up in India, the racist advertisements did not seem problematic at that time because I was surrounded by those with fair-skin bias. Looking back, I feel foolish that I ever thought I was less worthy due to my dark skin just because an advertisement or a family member told me so.

Real change within India will come when the majority of the citizens let go of their light skin fetish and cherish their own skin color. This can only start happening through advertisements which promote colorism equality and showcase the idea that being darker will not stop anyone from achieving their dreams.

As Sandeep Sambhi, an Indian Studies expert, says, “Racism, sexism and caste prejudice are learned, and they can be unlearned or learned differently by addressing media.”