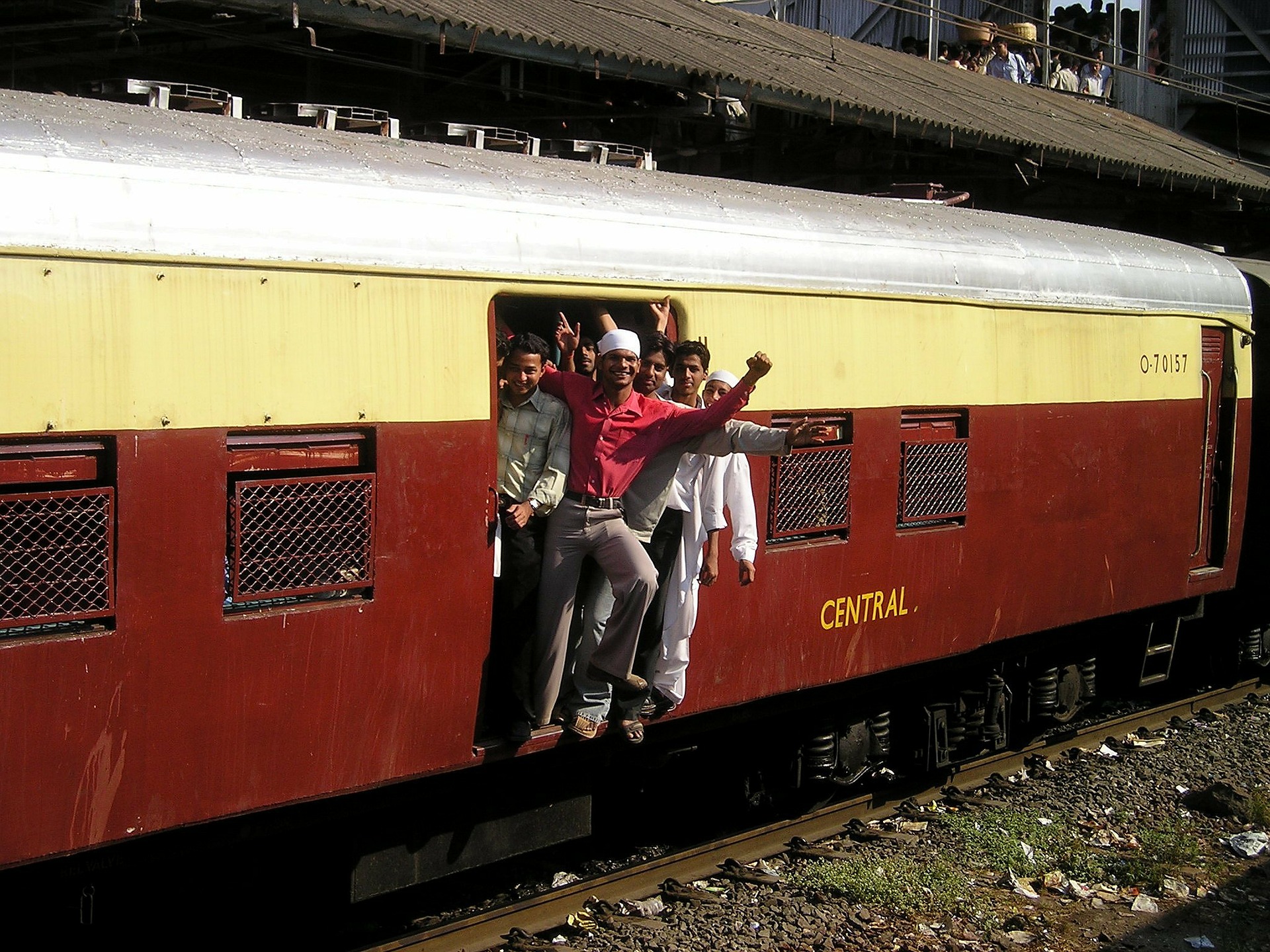 Mumbai, India is known to be a city of dreams and glamor, popularly known for its nightlife. It is said that the city never sleeps. It is a metropolitan city with a high paced lifestyle where people are assumed to be working round the clock. Mumbai is also marked as one of the most populated cities of South Asia.

Apart from being the home-ground of cinema, fashion, and glamor— Mumbai is also known for its dirty streets, filthy lanes, slums, stressful fast life, overpopulation, and never-ending traffic. The quickest way to commute from one corner to another in the city is via the local train which is also called the Mumbai Local or local.

[Read More: ‘JAYA’: Short Film Narrating the Life of a Girl Posing as a Boy on the Streets of Mumbai]

It is a chaotic world that witnesses and caters to many passengers on a daily basis. I am not very fond of traveling in local trains; no matter how time-saving they happen to be, they are too crowded.

Coming from Delhi, I had always been curious about Mumbai as a city: its local language, Fashion Street, Juhu Beach, vada-pav and the auto rickshaws which have meters that clearly state ‘do not touch me’. I always wonder what would happen if I touch it? The

The Bollywood knowledge sometimes works in our favor; we fairly have an idea of the city before actually being there. When I came to Mumbai for the first time, I wished to experience it all by myself, but traveling in an overly crowded local train on my own for the first time was not a wise choice.

All travelers are fairly different from each other but they have one thing in common—‘the haste‘. The haste to climb in, push in, adjust themselves somehow: sitting, standing, hanging or being pushed too and fro.  At times, one does not even have to try to get off the train on their own; the crowd does the work. While the passengers don’t help you otherwise, they will definitely help you get off the train without even needing to lift the foot.  A combined tight push by the healthy Aunties does it all! Zor Lagake Haiysha?

To my experience—the harder the push is, the more experienced the aunty. Like any popular brand, the older it gets the better it serves. Aunties are no less than any commercial product. They are easily available in local trains in different sizes, odors, volumes, and packages. They come with a user manual of do’s and don’ts, which they are very eager to share like good customer support service.

Let’s have a look at the common Aunties you’ll see:

Aside from these lovely aunties, a few women from the local transgender community can also be seen on the train. Initially, I was unaware of them. My first experience was rather embarrassing when a craftily dressed woman approached me in a crowd and said to me in a husky voice, ‘Ae chikni, de naa.’ She was asking for a donation!

[Read More: What I Learned When I Was Promoted to ‘Aunty’ Status] 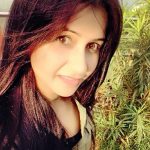