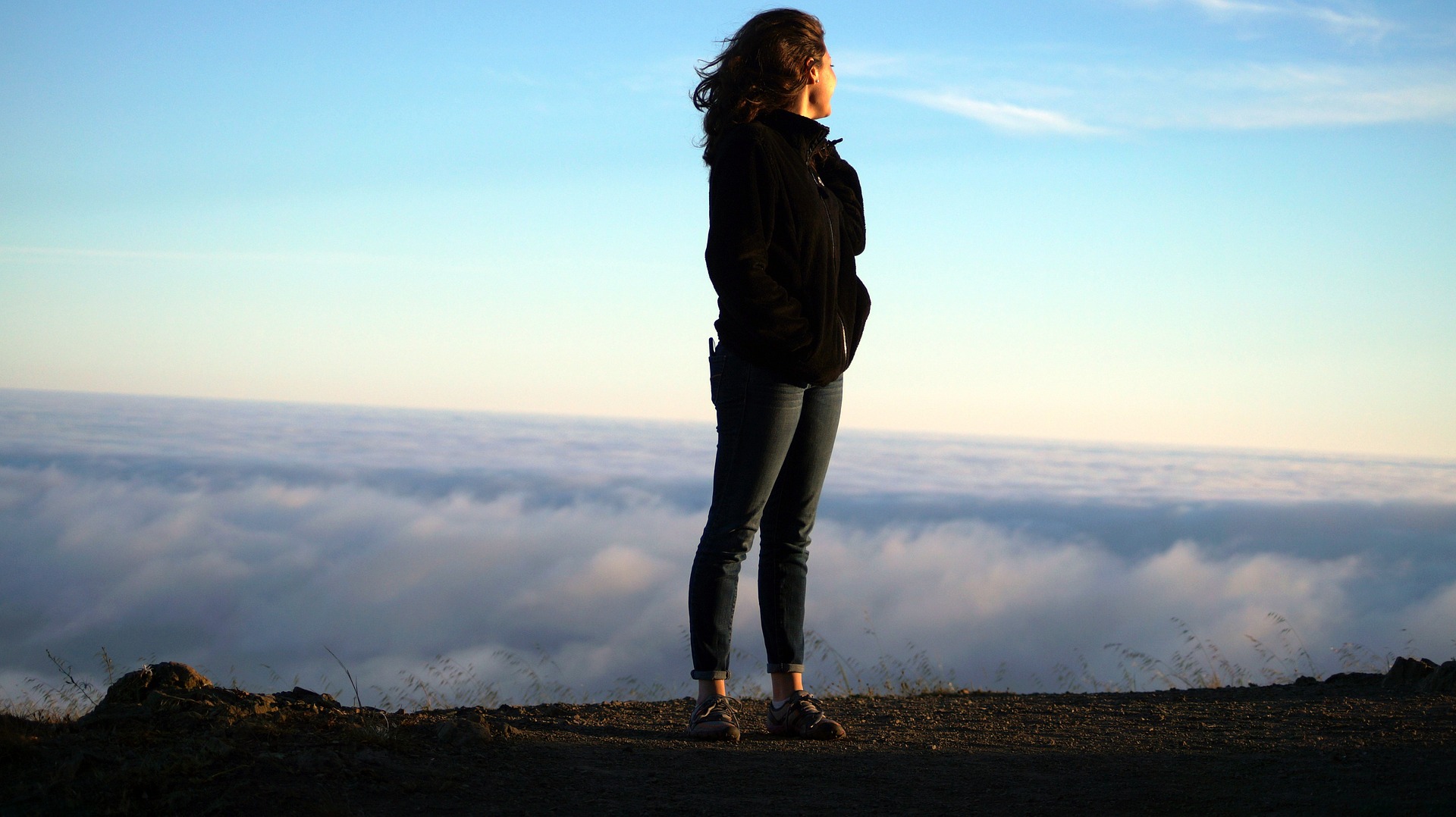 We are on a flight to LA. I cannot concentrate on the important UNICEF speech that I should be writing on the Global Refugee Crisis to be presented on Monday at the Annenburg Space for Photography, a really big deal.

But my mind is racing and my heart hurts after being totally stumped by two TSA agents insisting on giving me a ‘pat down’ in a private room, which is usually done in the wheelchair in the open. With the door closed to the tiny room, I struggled to stand as they asked me a question that I wonder is even legal to ask, “Were you born like this?”

Obviously, they were referring to my weakened body that I needed to lean on the wall, as well as my walker, in order to stand. While I invite inquiries about my condition to raise awareness about disabilities and break down stigma, their tone was not one that made me feel empowered in the moment.

I quietly explained that while I was born with a genetic defect, the “impairment” did not manifest itself until adulthood, that I was only diagnosed at age 30.

Their response, which probably came from their version of empathy, was instead just a worse kick in the gut.

Well that’s just awful. You sure are lucky your husband married you this way. What a blessing he is.

As they proceeded with the pat down, I was just dazed. My outspoken self had no idea how to respond, partly because I was confused about how I was feeling and shocked they could be so rude.

John was waiting patiently, already annoyed with them for taking me in, so it did not help when they both praised him to high heaven for marrying me.

We heard your story,” they said to him, “you really are a blessing to her.

My husband could see the discomfort in my eyes and my desire to just get out of there, so he did not entertain their comments with a response about himself, rather a sweet word about me, as he always does.

Sitting on the plane, the struggle inside me to make sense of what had happened began to infuriate me, probably because I did not have my thoughts in place to respond earlier to the TSA agents.

Are expectations of humanity so low that someone who marries a man or a woman with an impairment is automatically a saint?

Are standards for being “marriage material” that vain and empty?

Why does society still think so little of what people with disabilities have to offer to a marriage, a job or society?

If you or anyone you know has any of these small minded, ignorant and archaic ideas, please do me a favor…

Wake Up!
Take notice of all the valuable contributions people of all abilities make every day to their relationships, families, and communities.

Smarten Up!
Educate yourself on the issues facing people with disabilities to help shatter stigma and discrimination.

Rise Up!
Support people and causes advocating for inclusion and equality. Walk the talk, even if it might be a sexy strut or wobble like mine.

Finally, if my unapologetic outspokenness has made you uncomfortable, be reminded that I take great pride and pleasure in being a part of human diversity, as a woman living with a disability, especially as a Princess Rising! 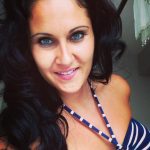 Cara E. Yar Khan, born in India and raised in Canada, has spent most of the past 15 years working with the humanitarian agencies of the United Nations, especially UNICEF, stationed in 10 different countries, including two years in both Angola and Haiti. At the age of 30, Cara was diagnosed with a rare muscle-wasting condition, but she uses this struggle as a source of strength. Today Cara is the CEO of her own company, RISE Consulting,  advocating for the world’s most marginalized and vulnerable people.  Her latest advocacy adventure is to attempt to cross the Grand Canyon from rim to rim in a daring 12-day journey, to be featured in the documentary film, HIBM: Her Inescapable Brave Mission.

‘When Did I Become Your Punching Bag?’: The Unspoken Truth of Domestic Violence

Omar’s Just Like Me: Welcoming Special Needs in the Brown Community

Finding the Right Therapist: Should you Seek Counseling From a Desi?

Dump the Self-Hate: 4 Solid Ways to Cultivate Self-Compassion and Live Your Best Life Every Day