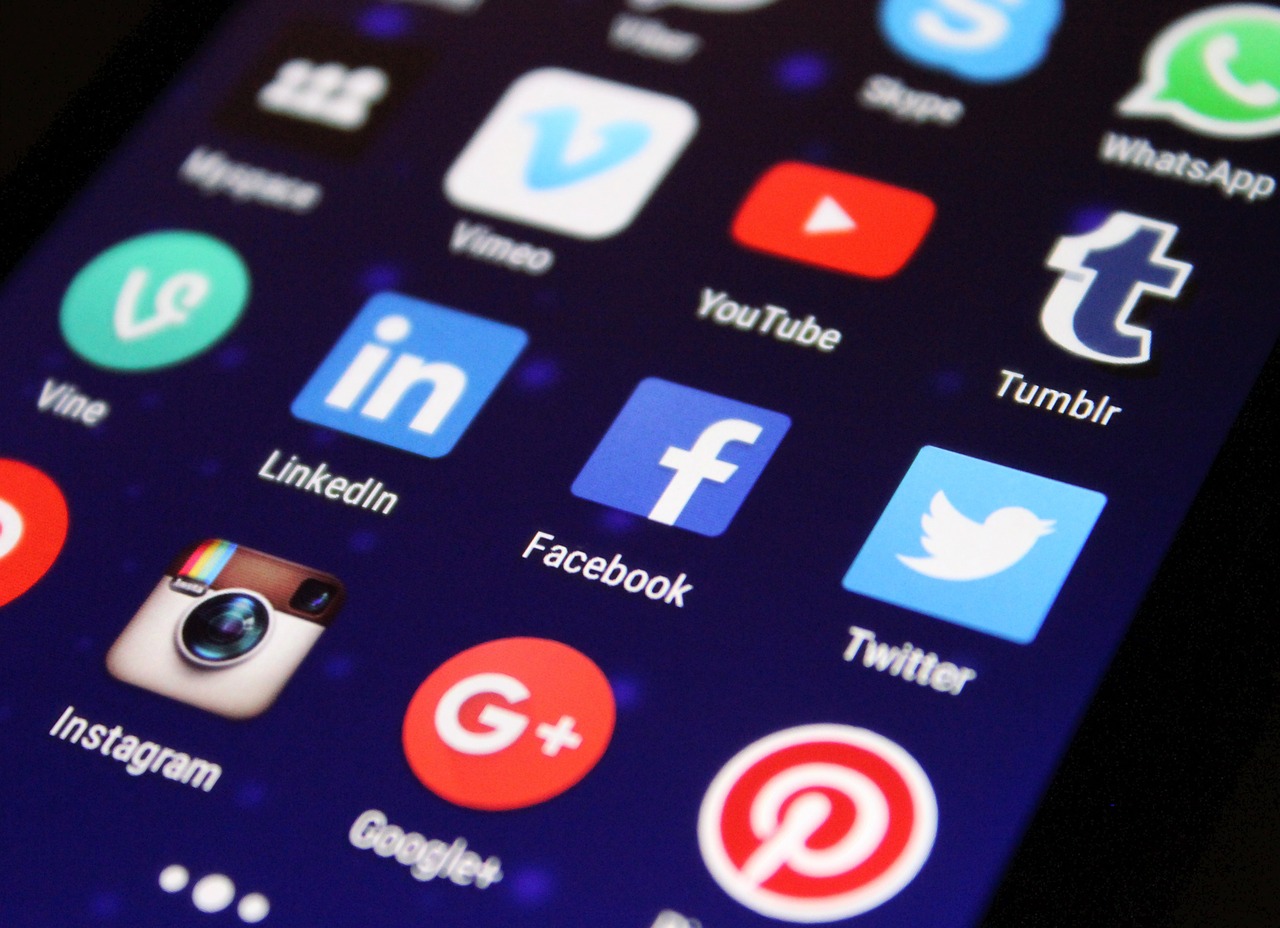 Yes, I know. There will be people scoffing at the title on its own, along with others who disregard this as one of those trivial “millennial problems.” This may come off as being very insignificant and almost pathetic that I have to restrict myself from opening a social media app and then document my findings.

Deemed as just another person’s attempt to not be so reliant on social media or dismissed as just another learning opportunity or whatever the conclusion may be based off the title alone, I know for myself that these 24 hours placed a lot into perspective. The difficulty didn’t lie in the actual act of not utilizing an app but rather in the realization of how prevalent and strong of a presence it held within my life. There is something about that level of connection with the rest of the world that forces this to become a type of addiction that attaches itself to you.

Let me begin by initially mapping out how my day would normally play out, emphasis on the utilization of social media.  As soon as I wake up, I naturally grab my phone from my nightstand and immediately check for any messages and then automatically go onto Instagram to scroll through my feed to see what I missed while I was sleeping. The next step would be to check Snapchat and then the occasional scrolling of Facebook just to do a quick catch up of what I was missed out on.

As my day continues, my phone is never kept far from me. It’s always a small reach away so if I ever have a free moment, I can go back on to consecutively check Instagram, Snapchat, and Facebook to see what was happening and keep myself updated. While I would eat, be out, watch television or any day to day activity, numerous times in between I would check my phone and checking those three apps almost seemed like an obligation because I wanted to make sure I wasn’t left behind on anything new.

Of course, as a final culmination to my day, I would lay awake in my bed when the sensible option would’ve been to sleep, and once again be scrolling through the same three apps to constantly be caught up until my phone would fall out of my hand and I would realize it was finally time for me to sleep.

Do you see the pattern? I never wanted to feel left out or as if I was missing out on something or wasn’t updated on anything and everything.  It seemed as if constantly refreshing my feed to gain new information on other people was my only way of feeling connected. It was mindless and constant yet no matter how often I checked it, I naturally would be back to doing the same thing again. It became an addition to my routine, one that I seemed to never rid myself of and felt guilty if I couldn’t maintain all of it. It was a necessity at this point.

The decision to go 24 hours sans social media wasn’t a particularly difficult one but one I almost felt I needed to embark on. Unconsciously, I was fed up and exhausted with my reliance on it and the underlying obligation I felt to never be left out. It was this inexplicable tiredness of immersing myself into something that somehow seemed to encompass many parts of my life and what I did.

Of course, much hesitation and resistance accompanied my 24 hours.  Documenting exactly what happened within that day would be quite redundant as it’s basically the same as any other person who tried this experiment-accidentally about to open the app and getting major hits of FOMO.

However, what I do want to explain is the wave of realization that struck me and just how scared I became of this dependence I always had but was never aware of.

I will be the first to admit to myself and everyone that yes, I do avidly check social media and I take a lot of the stuff I see on Facebook, Instagram, and Snapchat as face value. More times than not, I am overwhelmed by what I read or see not because it shocks me but because it makes me feel as if I’m not doing enough. I have realized that it is now less about connecting and sharing with others and has become another opportunity to just show off.

The aspect of being social is no longer something many tend to associate with this despite the name being “social media”.  While it is true that it keeps many connected, I realized that during my 24 hours off, I wasn’t completely disconnecting myself from and dismissing old friends.  By saying that constantly refreshing my feed was my attempt to stay connected with long-distance or old friends was a lie and I knew it. That could easily be done with far fewer scrolls at fewer times during the day.  The truth was that I was only constantly doing this to watch this inner contest unfold.

We were on these apps sharing every detail about ourselves without giving any regard to any sort of consequences. The age of people joining social media is only becoming younger and younger. For most of us, before we are even able to establish an identity that we can call our own, social media is forcing us to expedite this process and create the idealistic representation of who we are or want to be. Rather than letting the world know about our individual realities and sharing things about ourselves, we are now automatically manifesting a false reality that we hope to one day achieve. For anyone young who has barely discovered themselves, this idea leads them in the wrong direction that is hard to recover from.  It is already bad enough that media on its own presents us with one idea of perfection but here we are, constantly refreshing our feed to view our friend’s ideas of perfection and hoping to attain that too.

Twenty-four hours of abandoning social media allows you to appreciate what you have versus what you don’t have but are constantly viewing. While 24 hours is a very short amount of time to even gain the right amount of perspective, if you actually give this whole experiment some thought and reflection within that time, you begin to learn a lot more than you initially expected. The world around us has so much more to offer than we give it credit for but we are stuck on our phones constantly wishing for this false reality that was designed by someone- just as we are doing ourselves. Instead of taking advantage of this control we have on how others perceive us, it is time to shift that control so that we learn to not be so dependent on winning this metaphorical race.

Next time you go to a concert or are out with friends, it is okay to take a few pictures but don’t let the sole purpose of being at these places revolve around Snapchat and Instagram. Take advantage of how lucky you are to be at that place and have fun. Don’t stress about not getting the perfect picture or not letting everyone know where you went because if you aren’t having fun yourself, what is the point of even letting everyone know?

I am not saying that I will fully stop taking pictures or stay active on social media pages, because I would be completely lying if I did.

What I can say, though, is that I’ve grown more appreciative of being in the moment and of the time spent away from my phone doing other things that I’ve wanted to do but never made time for.

There is no need to quit social media fully because it definitely has its benefits. However, giving yourself time to breathe and not placing so much pressure on yourself is the key. Scroll fewer times a day and realize that that is not real life. Go back to utilizing social media to share things and no longer for competing.

Jill Patel is a high school student living in New Jersey. Besides writing, she has a love for art, coffee (caffeine in general) and exploring new places, whether they be in NJ or in a completely different country. When she is not wandering in search of coffee or new places to visit, Jill is either binge watching TV shows or updating her blog. She hopes that through Brown Girl Magazine, she will be able to reach out and connect with South Asian women from around the world. You can also follow her via Twitter and  Instagram.

How I Dealt with Someone Cheating on Me

Beenu vs. Binita: How Having Two Facebook Profiles Keeps Relatives at Bay

The ‘Fitspiration’ Trend: Toxic or Motivational?