Why I Don’t Believe in Being Racially Colorblind 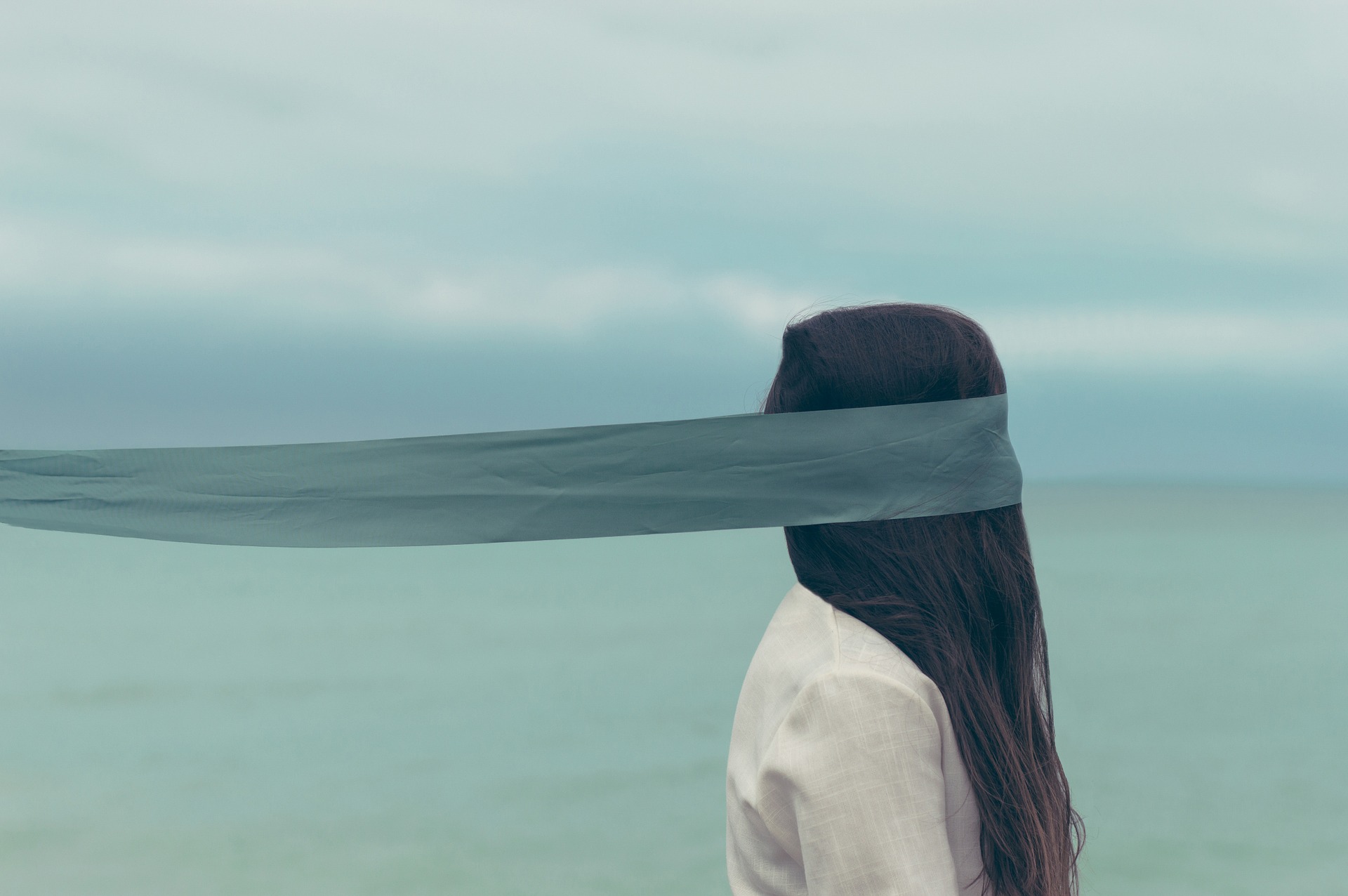 “Wouldn’t it be great if we could all be celebrated instead of just tolerated! Do you think racism will ever cease to exist?”

My humanities honor’s teacher pressed me after class. I was the only African-American in his class of about 30 students. “No!” I stated. “Why?” he uttered back. “Not until we are all no longer different but all the same.” As long as differences exist then racism has a driver,” I replied. He was bewildered and thanked me for my time.

As previously shared, from a young age I was aware of race. My parents groomed me as an African-American woman for the “fact” that I may not be liked merely because of the majestic  chocolate brown hue of my skin. However, I was/nor am I any better or worse than anyone else because of it. And they were right, race and racism sought me out on the playground when I was in the fourth-grade, but I was prepared for it. I made a decision to learn more about race and ethnicity because I did not want to become a target.

Hence, when I had the opportunity to take part in a school diversity initiative upon entering the ninth grade, I signed up. The program’s intent was to raise awareness of ethnic diversity, social injustice, and social-economic disparities. On the first day, of the after school program the instructor said:

I looked around and we were all segregated based on race row after row. Now, he said, “let’s do an exercise! Get up and sit next to someone who doesn’t look like you ethnically.”

I did but I was nervous and jittery.

He then said: “Relax, the person next to you is also nervous and/or somewhat uncomfortable because they do not look like you or they may not know you and that is okay. Don’t let that fear define you!” I had never thought to do something so simple yet so defining on my own.

At the end of the first day of the program, the instructor remarked, “I challenge you all to continue what we did in our first exercise today when possible. Who will accept this challenge?” I raised my hand and accepted his challenge.

I raised my hand and accepted his challenge.

At the next school event, in the school gym, I decided to sit next to a student who didn’t ethnically look like me. Once again, I felt nervous and jittery but as I sat there and watched the school program, those feelings weaned away and I didn’t care that the person looked different from me. We were all there for the same purpose and having a great time.

Thus, how can you or I  truly be racially colorblind when ethnicity is so clear? It’s akin to a tree having green leaves and brown bark, or the sky being blue. These are all obvious traits we can all see and realize. Perhaps,  if we are all more color conscious to go outside of our comfort zones, then race will not be as important. It won’t have to be a continual “hot topic” that rides the wave of fear to no exhaustion.

Furthermore, as I heard in church today,

“Wouldn’t it be great if we can all be celebrated instead of just tolerated.”

Thereby enabling us all to focus on the local and global issues truly demand our attention.

Will you try this exercise I mentioned above? What do you think about being racially colorblind?

Nikita Gupta is a career nomad who became a stay-at-home-mom18 months ago. Growing up Gupta was created as a means for her and her husband to talk about their unique family. It’s not every day that you hear of an African-American woman marrying an Indian man (whose parents are originally from Northern India). However, they have been blissfully married for eight years and have one child (Amaya) who is now three years old. Read more about their family and experience at growingupgupta.com.

The Definition of Beauty Should Apply to All Cultures

Marriage Isn’t at the top of my Agenda, and That’s OK

Why Desis Need to Stop Saying the N-Word

#SayHerName: why we Need to Keep Talking About Breonna Taylor