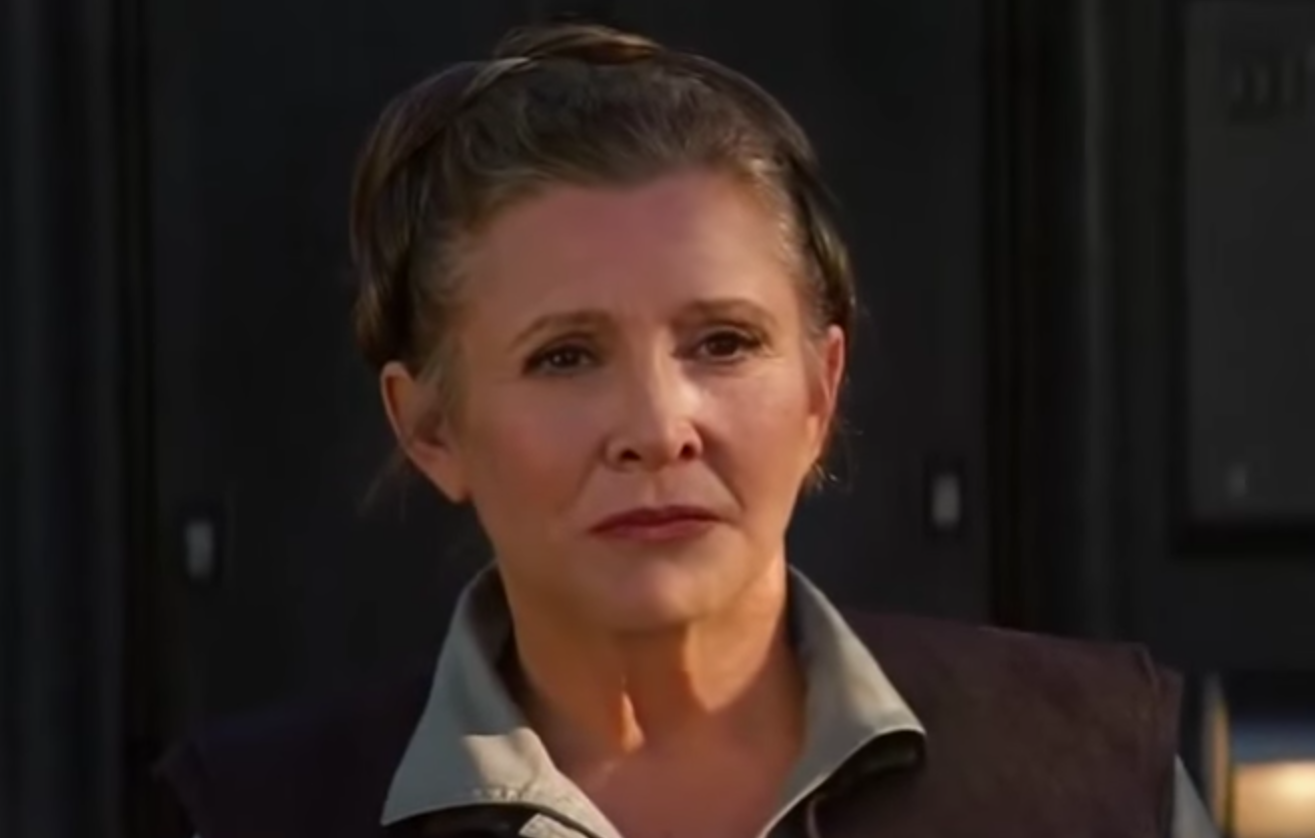 As 2016’s final screw-you to the world, Carrie Fisher, slayer of Jabba the Hutt, advocate for mental health awareness, one of the best screenplay doctors in the business, and the director of her own one-woman show has passed away.

Fisher went into cardiac arrest while flying from London to Los Angeles on Friday, December 23, 2016. She passed away around 9 am on Thursday, December 27.

Star Wars fans will always remember her for her iconic role as Leia Organa of Alderaan and daughter of Anakin Skywalker. Her last public appearance was on The Ellen Degeneres Show to promote her new book “The Princess Diarist.” She also revealed her private affair with Harrison Ford on location while filming, a secret kept for over 40 years!

But to her fans, the actress’ final appearance will always be digitally returning as Leia in “Rogue One: A Star Wars Story,” the newest (and very popular) Star Wars spinoff film.

We will always remember Carrie Fisher for her spunk, unwavering spirit, and honest heart. Our thoughts and prayers are with her family in their time of need.

We leave you with this last quote that means so much to all of us here at Brown Girl:

“I always wrote. I wrote from when I was 12. That was therapeutic for me in those days. I wrote things to get them out of feeling them, and onto paper. So writing in a way saved me, kept me company. I did the traditional thing with falling in love with words, reading books and underlining lines I liked and words I didn’t know.” — Carrie Fisher

Spelling Bee Twacism, a Letter of Thanks

‘Mostly Sunny’: The Sunny Leone Documentary That Will Leave You With Sunstroke