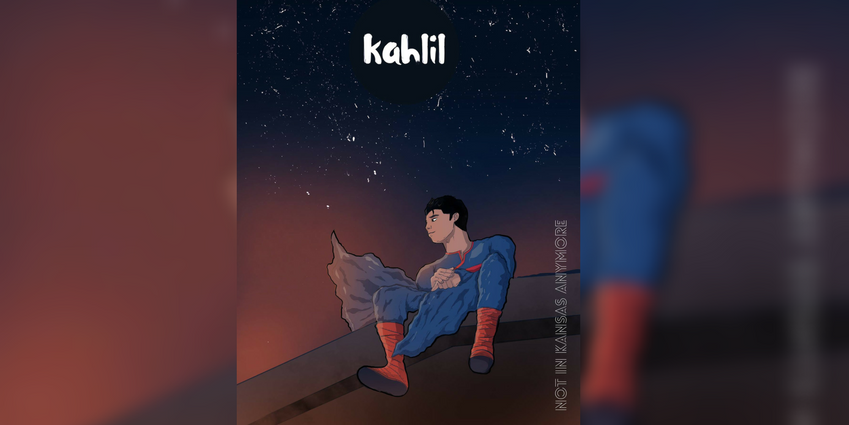 What would happen if Superman was dropped in a field in Karachi instead of Kansas? That’s the question “Kahlil“ answers. An online comic written and drawn by Kumail Rizvi, it reimagines Superman growing up as a Pakistani boy in the middle of the war on terror. It reaffirms what we love about Superman. He still stands as a ray of hope and a beacon of justice in a bleak world. But this time, he’s brown.

We follow Kahlil as he bumbles his way through adolescence, figuring out emojis on his phone, making friends in journalism school, and of course, the politics of being a Pakistani Muslim post-9/11. The comic is a fresh and relevant take on the frustrating political situation facing Pakistan today. Similar to the creation of Captain America during the second World War, Kahlil represents a figure of goodness that stands up for the innocent in a war-ridden world. The comic addresses Islam, Pakistani politics, the U.S. drone missions, as well as suicide bombings. But instead of saving cats in trees and old ladies from muggers in Metropolis, Superman is protecting Pakistani civilians from drone strikes and protecting populous Karachi marketplaces from terrorist plots. 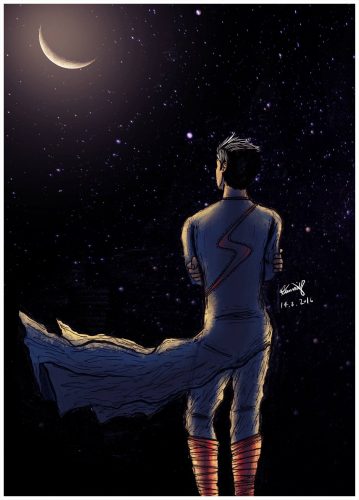 Kahlil also introduces a fresh and modern Pakistan, one that will make Pakistanis nostalgic and familiarize non-Pakistanis. The city of Karachi is vibrant, dynamic and colorful. In this city, Rizvi presents a diverse nation, one that identifies itself as a democracy rather than a theocracy and one that houses many faiths, cultures and languages, under the banner of unity. This is definitely an upgrade from the backward and barbaric imagery that Pakistan is usually associated with, especially in mainstream media.

Rizvi also introduces Islam the way it should be understood; not within the context of terrorism and violence, but through the understanding of its core beliefs. It explores the Muslim philosophy with the innocence of a mother teaching her son. In doing so, the comic book addresses Islamic creationism, prophetism and more to counteract misinformation in the media today. What’s more, the comic discusses how similar Islam is to the other Abrahamic religions, underscoring the message of oneness. 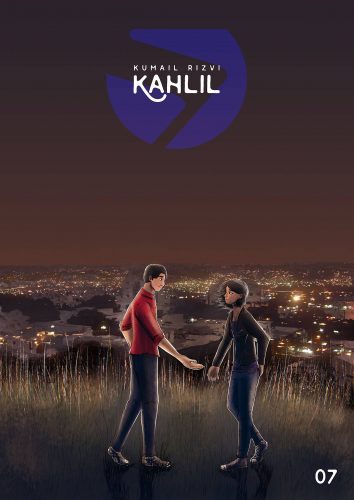 All this is greatly subversive to start with, and we haven’t even gotten to the Pakistani superhero yet. Yes, Kahlil has all the powers of Superman because he is Superman. The development he goes through is the same as Clarke Kent. He has to grapple with the responsibility of his powers, the dichotomy of good and evil, as well as his greater purpose in the world. He just does it as Kahlil Khan in the streets of Karachi instead.

What’s striking about this comic is how similar it is to the Superman we all know and love. Yet, Kahlil is somehow more pertinent. Perhaps it is because, in today’s political landscape, there is no clear good and evil like the mainstream media seems to think. Perhaps it’s because Kahlil is positioned to take on the U.S. military instead of working with them. Or perhaps it’s simply because you see brown skin underneath that Superman logo. Whatever the reason, the comic makes it clear that this rebirth of Superman is the most powerful one yet. D.C., your move. 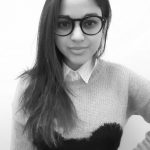 ‘The Mindy Project’ Recap: ‘Danny Castellano is my Nutritionist’ and ‘Fertility Bites’

‘Kesari’ Trailer React: The Whirlwind that Caught the Internet by Storm