How the Digital Space is Redefining Popular Discourse for Minorities 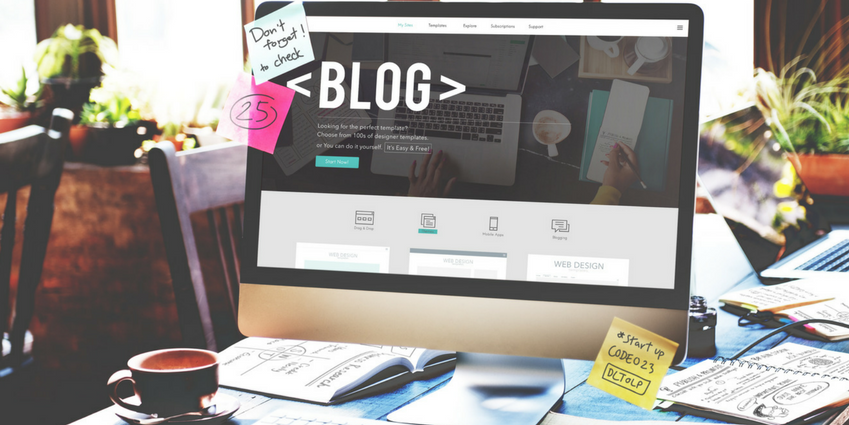 Beyond the popular notion of the blogging world as an overly saturated, face value-driven, sell-out circus, there is the domain of the digital space serving as a political space.

Not only in distinctly politically charged blogs but of even personal style and expression blogs, particularly those showcasing people of color. How are we entering political grounds?

It’s fascinating to think about the use of first-person journalism, not only in the realm of narcissistic trespasses but in power imbalances of race and gender. But wait — did I just coin the blogosphere as a type of journalism? Hear me out. What differentiates the millennials from generations past is the paradigm shift in terms of how we consume content.

I’m not talking of our haphazard feeds that jump between a daily dose of fashion inspiration, 9gag memes and political analysis of Donald Trump.

[Read Related: 10 Tips to Preserve Your Sanity in the Age of Social Media]

The rise of social media hasn’t simply produced a self-obsessed generation in which every other person is a #blogger, #socialmediaguru or #photographer. What’s often overlooked is the potential of collective intelligence.

You see, no longer are we just consumers, but producers of content—this is essential in what has evolved in the digital media sphere. Production culture and social media are becoming, if not already, one in the same. Many of the media hegemony of our world today often thrive as aggregators of citizen journalism.

Too much “me” in a piece of journalism can be distracting for some, but blogging takes the medium of micro-memoir to the egalitarian space that is the Internet. Cue the emergence of spaces and movements that celebrate minority voices and narratives— from #BlackGirlMagic, #ReclaimTheBindi, “diasporic style” blogs, to the general uprising of people of color everywhere unapologetically claiming their corners of the Internet.

[Read Related: Reclaim the Bindi: What it Means for Victims of Widow Abuse and Sexual Assault]

Blogging is never to take the space of journalism, and I’m not challenging blogging to journalistic credibility—there are probably far too many typos, run-on sentences or casual reflections on my own blog for me to reckon that.

The cherished tenets of objectivity will always have their place in formal journalism, but first-person narration can explicitly mark the attempt of marginalized voices to assert their right to narrate.

It represents a means for historically overlooked narratives to create their own spaces. Reconstruct their own identities, as intersectional as they may be, and declare their own voices.
So, for every creator on the Internet—especially minorities: strive to share more than just a pretty dress. Grace us with the styles, ideologies and narratives unique to you.

Take the notion of our self-engrossed culture and use that precisely to revamp popular discourse.

Your story matters, too.

As a writer, blogger, and Fine Art and Fashion Photographer, Aditi Mayer’s work explores the crossroads of artistic expression, culture, and social action. Meshing ethics with aesthetics, you can find her on her blog, ADIMAY.com, or on Instagram.com/AditiMayer.

What the Liberal Party in Ontario, And You, Need to Know About the 1984 Sikh Genocide

How Boarding School Became a Bittersweet Home Away from Home

The Secrets of Becoming An International Brown Girl Globetrotter

A Prose Piece About Constantly Being Identified as ‘Exotic’