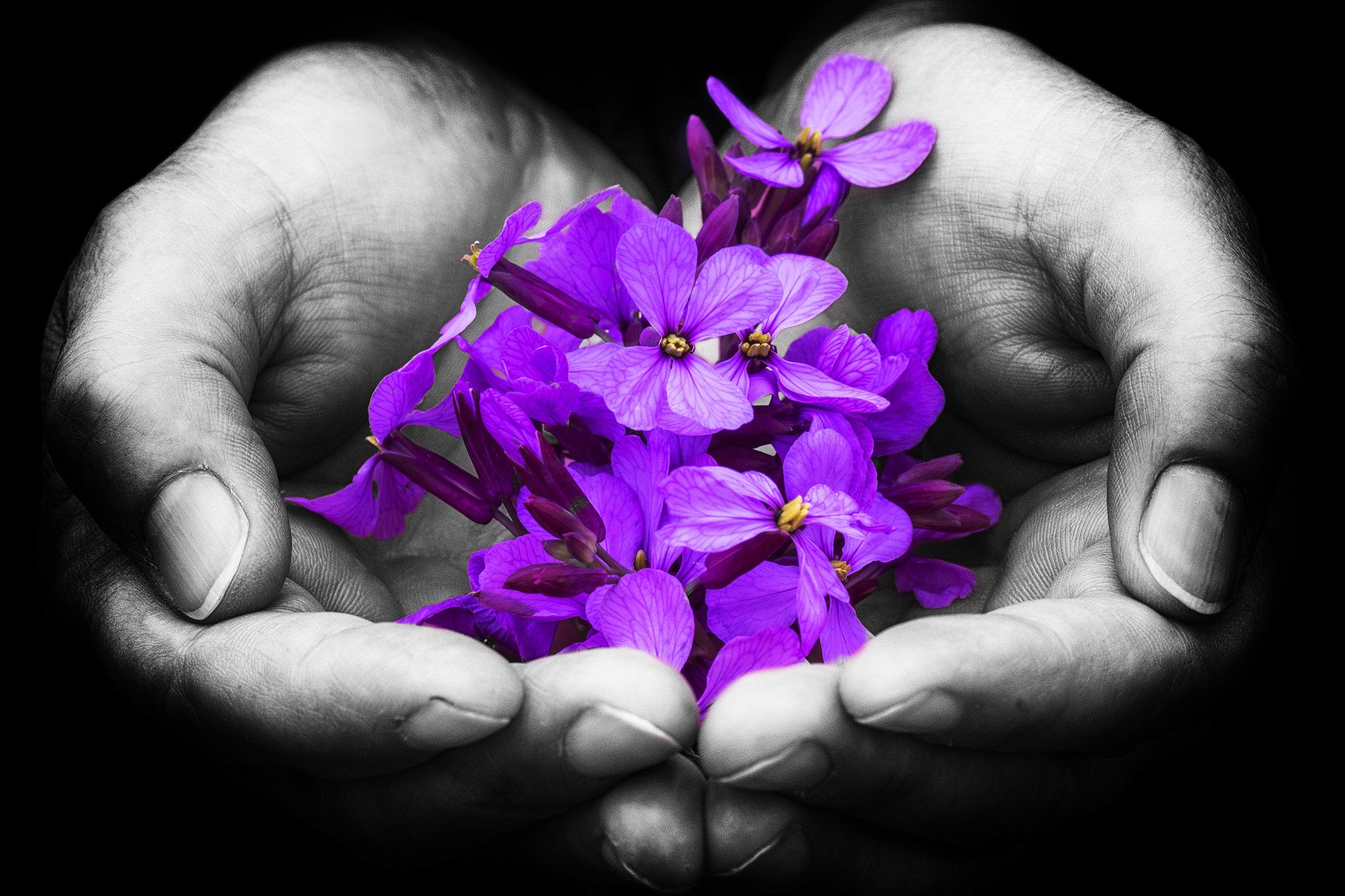 I came across Brown Girl Magazine back in July, when an acquaintance suggested I might like the content. I checked it out and was pleased to see content balanced between heartfelt and personal, entertainment and fashion, socially conscious and aware. It’s a feast for the mind which is constantly preoccupied with culture, identity, social justice, and of course, Bollywood too.

Something caught me and poked at the very fragile barricade I am learning to build against my self-doubt. A mere five-letter word, a descriptor, an adjective, a color. Brown.

Who counts as brown? Am I a Brown Girl when God chose to write a code for the absence of color into my skin? I am a South Asian-American woman with albinism (more on that here), so do I count as a Brown Girl if I am blond haired and hazel eyed so much so that nobody ever asks me “where are you really from?”

I identify wholly as South Asian-American, but I always feel uncomfortable calling myself brown, or a person of color for that matter; albinism is, after all, the lack of pigment at a genetic level. I feel like I don’t have a right to refer to myself as a POC especially when my skin color is so often the reason people the world over deal with colorism, racism, discrimination and all the issues that come along with such a trifecta.

When it comes to a collective, a group of people bonded together by a common history, experience, culture, and finally color, I shy away from identifying as “brown”. My lack of one of those things makes me feel like I do not have a claim to the group.  At the same time, I don’t identify as white either, because my whiteness is literally only skin deep; I grew up learning slokas and lighting agarbati, Carnatic music in the morning and Bollywood movies on Friday nights, and putting up lights during Navratri that stay up until New Years.

[Read More: How To Win a Desi Girl’s Heart]

The moment I am in the presence of other South Asians in the diaspora who refer to themselves as brown, I try hard to figure out what they mean by that word. Are they talking about the color of their skin, the fact that the way they look ties them together alongside cultural and experiential bonds? Or is brown simply a way to bunch ourselves together by virtue of all the different things we share? I’m waiting for someone else to tell me the answer, and to tap me with the wand of approval like a fairy godmother saying “yes, silly, of course you are brown!”

While the descriptor “brown” touches me personally, I have the same question about all the adjectives we use to describe each other’s races and ethnicities, especially in the U.S. Words like black, brown, and white all have historical roots and reasons for their usage. Yet there is a dissonance in the fact that we fight for equality and for dignity beyond the color of our skin while we simultaneously use color-based terms to identify ourselves as belonging to certain groups. Why do we label ourselves by the quantity of pigment we contain when we are fighting to cut away judgment based on color in the first place?

This is all not to say that we should be color-blind, or that I have a problem with Brown Girl Magazine, or its title—it’s a wonderful resource and space to share and learn for South Asian women. But a meditation on its title made me question just how much the language of identity is still wrapped up in color. If we play around with our words, change the way we refer to ourselves, just as an experiment, would that impact conversations about race? Would it transform how we view ourselves? Would it reframe how we think about our identities and our limitations dictated by a world obsessed with categorizing difference?

[Read More: Brown Girls Guide To Trolls And How To Fight Back]

Maybe it’s too early to change our language, especially when we don’t live in an ideal world where color truly doesn’t matter. Still, it might be worth reflecting on these terms we take for granted and the identifiers we use in our lives to ask: what really makes a person black, white, yellow, or brown, and what do those words mean in the first place? 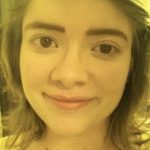 Kamna is constantly thinking about the politics of identity, culture, race and ethnicity even when she doesn’t want to think about them. Writing, and music, are her solace from the insanity of the world (as well as her brain), and a hot cup of masala chai always adds peace to her day.