I know there are thousands of Brown Girls out there who are entirely consumed by wanderlust! And who wouldn’t be, right? To travel is liberating in so many ways. Although there are various destinations world-wide on everyone’s bucket list, you can never go wrong with a trip to Europe. So before you set-out on your next journey, free of commitments and ready to explore, take a look at these five tips to get you started on your adventure there!

If you are visiting from a country such as the United States or India, you are conditioned to think that leaving tips for the waiters after a meal is customary. And let’s be honest, if you are desi, you have probably been slammed of being cheap with the tips. Guess what my cheap brown friends? You do NOT have to tip in Europe if you are not a 100 percent satisfied with the service, and here’s the deal – it is absolutely OKAY! No shame in no tipping.

[Read Related: Travel With Family: A Wise Friend’s Advice to a Desi Nomad]

2. They charged me for water so I drank wine!

This was a surprise I was NOT looking forward to. Living in the United States for a while now, I got used to the whole idea of free cups of water and free refills. So it came to me as a shocker when I saw the €3 reflected on my bill! Who charges for water? Isn’t that a base level human right? Oh well, if they are going to charge me for water, I might as well drink wine then. And that is exactly what I did for the rest of my tour! 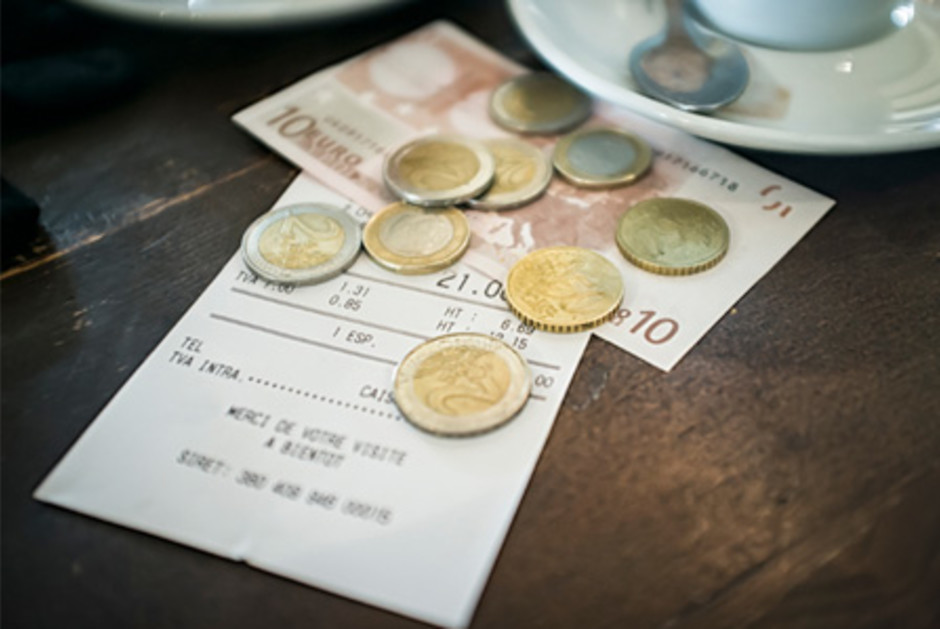 [ Did you know, in Europe, you don’t have to tip the waiter unless you’re 100% satisfied with the service? Photo courtesy: SheKnows.]

Too many times I have seen people grasping bottles of alcohol wrapped tight in thick opaque brown bags in the streets of New York, chugging away to glory! Because, God forbid, if they get caught drinking on the streets – they are going straight to the slammer! Well imagine my surprise when I saw three women board the train in Berlin, pop open a perfect bottle of Jack Daniels and pour it in three cups and drink up in broad daylight! I was SHOCKED how openly they were committing such transgression only to realize later on that this was perfectly normal and LEGAL!

So drink up when you’re in Europe! You won’t be behind bars.

Another Europe travel hack that I would never have known if not for my local friend in Florence! This happened when we went to one of the coffee shops. When I ordered a cappuccino, the waiter asked “At the bar or the table?” Of course the table! I thought. But my friend interjected and said “The bar, please.” It made sense when the bill arrived. Turns out, if I had enjoyed my cup of cappuccino at the table it would have been €3, but at the bar it was only 90 European cents! Moral of the story: Stay at the bar! 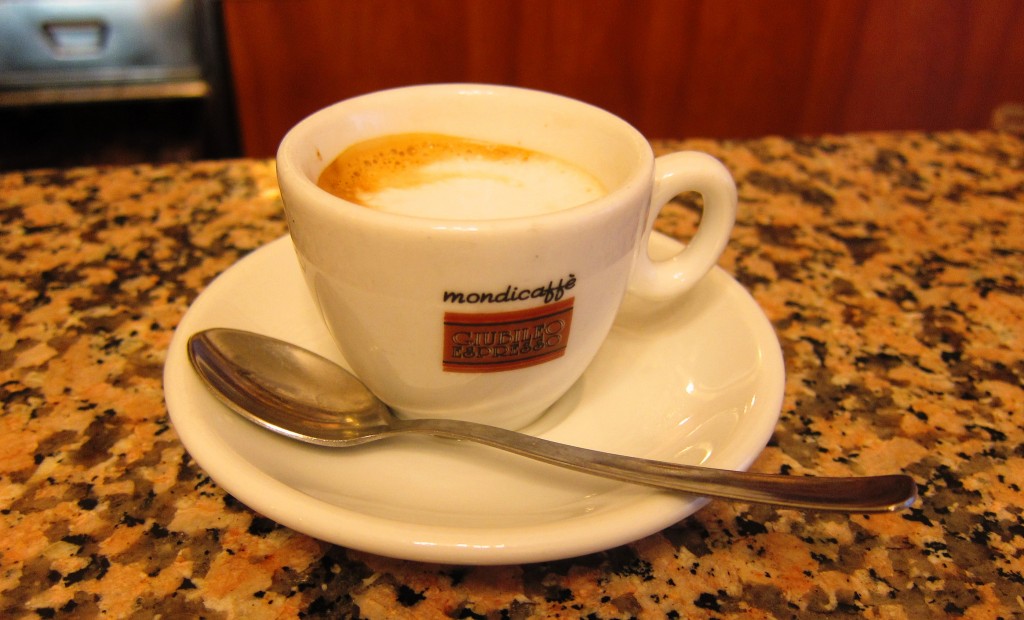 [Ever heard of drinking cappuccino at the bar? You might want to try this the next time you’re in Europe because it might just be the better bang for your buck! Photo courtesy: Eating Italy Food Tours.]

5. The waiters change in front of you!

You know the whole song and dance routine where at the end of a meal, you ask the waiter for the bill; then the waiter gets the bill, you pay, the waiter takes your payment and then returns with the change? Well, Europeans are way too efficient to go through this entire drill! When you pay for your meal (in cash), the waiter carries this weird looking satchel, which has change stashed up and within seconds, the waiter gets the change out and dumps it on the table. It is that in-your-face! So if you do decide to give them a tip, you need to tell them beforehand to deduct the tip and give you the appropriate residual amount back. But then again, you don’t HAVE to tip if you don’t want to!

PS: Just for the record, I did tip. I might have gone overboard just to fight the desi frugal stereotype. 😉 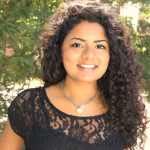 Aditi Paul is an assistant professor of Communication Studies at Pace University. She tries to find out how strangers become friends and lovers with people they meet online, all in the name of academic research. When she is not professing, you will find her pretending to be a singer and a guitar player on SoundCloud.