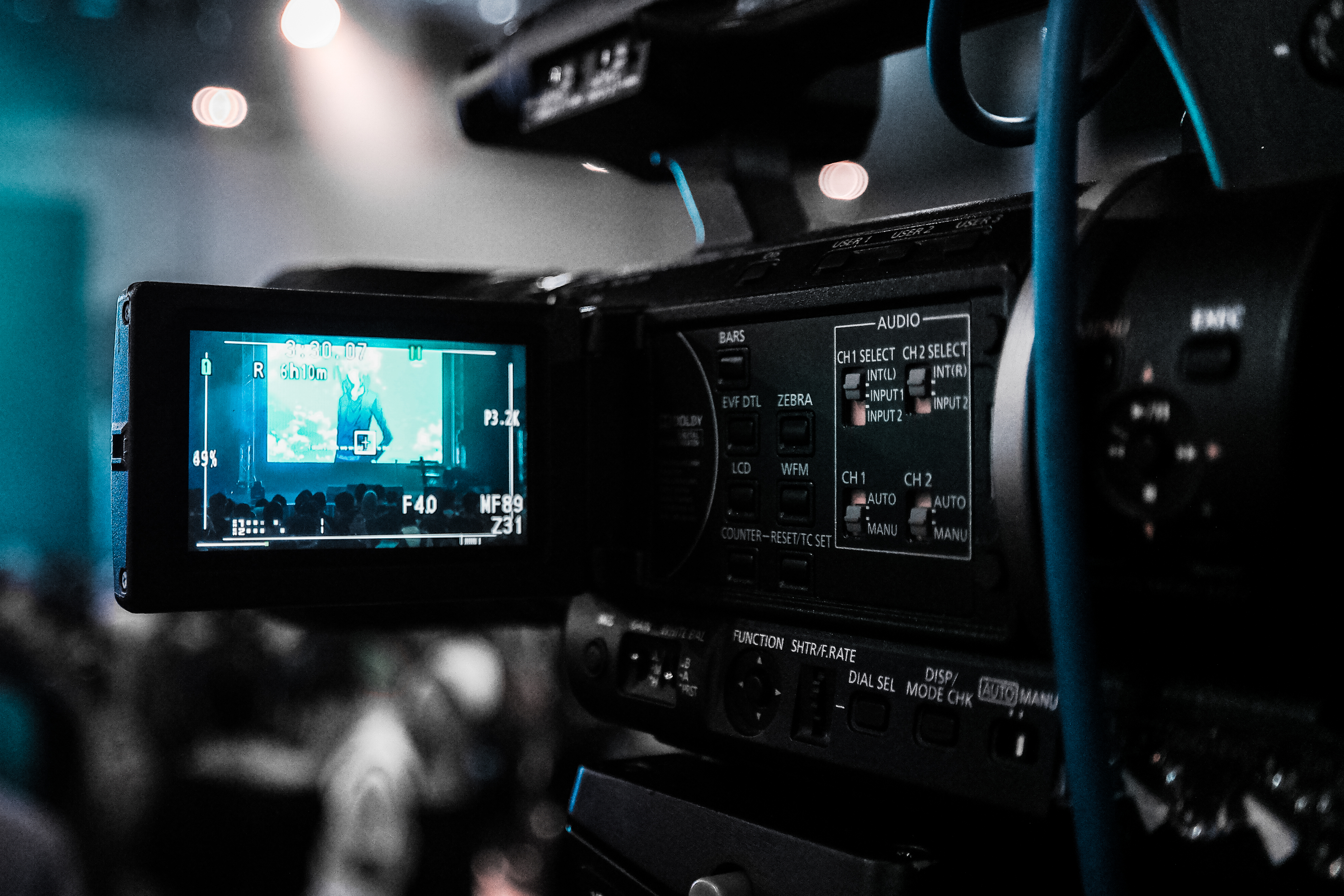 Two years ago at the Reel Asian International Film Festival, I heard about a film that was garnering a lot of positive attention. This film festival always seems to include excellent films that discuss real issues within my community and culture – being South Asian myself.

So many brilliant filmmakers are able to bring issues out of the dark and into the light in a way that is incredibly touching and motivating. Those that have particularly resonated with my community are films that discuss subjects from the issue of honor killings in Pakistan to the perpetuation of the dowry system, and the practice of bride burning in India – all of which are humanitarian concerns that should affect everyone. But the one that really stuck with me from the 2014 festival was “Fandry,” by Nagraj Manjule.

“Fandry” is a film that explores the civil rights issues behind the still perpetuated caste system in India. This is a major problem that robs lower castes of the prospect to be educated and to have the same opportunities for work and self-sufficiency. This movie is incredibly moving and is the type of film that you can’t walk away from unchanged. “Fandry” was so effective because it not only portrayed a real issue, but it forged an emotional connection with the main character of the narrative – one from the “untouchable” caste – and left the audience with the feeling that being passive observers to a humanitarian injustice is the largest part of the problem. It’s possible for the audience to be moved with the guilt of being an impassive voyeur, and left with a motivational feeling that they want to do something. They are then both informed and emotionally engaged; this is the groundwork for inciting social change. And indeed, that’s exactly what this film did.

Through this emotional momentum and desire to make change, viewers – instead of being merely armchair activists – decided to get out of that chair and do something. They started with an idea – Project Fandry – which led to a Facebook page and a Twitter account, gradually fanning out to include various other social networks with extensive followers. And then, since all you need is an internet connection and the means to start a website – enhanced by choosing an option that can resonate more strongly with Indian audiences – further formal blogs and websites followed, which ultimately created a website for the non-profit organization The Fandry Foundation.

It was the perfect storm – the situation was ripe for this type of collective action, both the cultural zeitgeist and the technological means and ability to generate this type of global movement. This one film was the spark, while social media was the catalyst fanning the flames – together these vehicles started a fire that has reached international proportions, all working towards breaking down the caste system in India for good, and offering aid to those still suffering from this archaic system.

So can a film change the world? It’s possible. Film lets us learn about each other, and ultimately crosses borders, bridges the gaps, and merges cultures together.

‘A Death in The Gunj:’ Konkana Sensharma’s Dynamic Directorial Debut

Artist Pranna on Touring with Amar Sandhu, Pursuing His Passion, and Connecting with Fans

The Blatant Cultural Appropriation in “Fuller House” is Not Cool

Conversation with Srinidhi Raghavan on her Bharatanatyam Show ‘Voices’

India-Pak’s Divisiveness Kills Artistry: Why is Mahira Khan Not a part of ‘Raees’ Promotions?