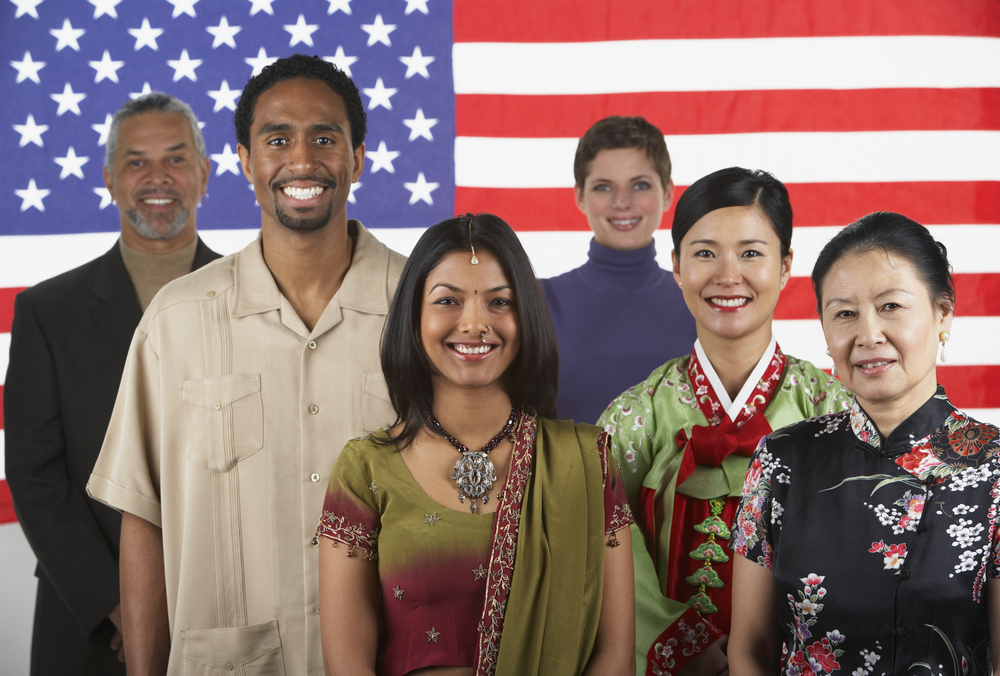 As you may know by now, June is Immigrant Heritage Month. It allows immigrants of all backgrounds to embrace their heritage and show pride in the places from which they have come to this country. We should no longer feel the need to hide who we are ethnically, and while there is more celebration of our cultural background, it all seems to be threatened by the current political climate.

Growing up in a mostly an Asian community, I was surprised that I hadn’t heard about this month before or that it hadn’t been actively celebrated at my school. In part, it may be because there weren’t as many Asian Americans at the school when I was younger, but I think it has to do with the larger history of Asian Americans in this country.

The history of Asian Americans in this country has been a history of exclusion. In 1882, the Chinese Exclusion Act put a 10-year ban on Chinese immigrants coming to the U.S. to become part of the labor force. It was the first time immigration had been so specifically limited by ethnicity. The Immigration Act of 1924 put a quota system in place. It only allowed immigration of two percent of the total number of people in the U.S. of that nationality, and it completely banned immigration from Asia.

The purpose of these laws was explicitly stated to be put in place “to limit the immigration of aliens into the United States.” Essentially, it was an attempt to preserve the homogeneity of the U.S. and a reaction to the perceived rise of communism.

It took 28 years to remove this ban with the passage of the Immigration Act of 1952, and not until 1965 were Asian Americans truly able to immigrate. Today, while Asian-Americans are the fastest-growing immigrant population, as an entirety we constitute only 5.6% of the total population in the U.S.

This is a direct result of being one of the only groups completely prevented from immigrating to the U.S. for forty years. It is also reflected in the attitudes that Asian Americans had when I was growing up in the 1990s and early 2000s. There was a general desire to not stray too much from the mainstream and to not be as open about our heritage, which is why this month, June, is so important.

When we hear Donald Trump say, “I will build a great, great wall on our southern border and I will make Mexico pay for that wall,” it seems as if we haven’t learned anything from the past 100 years. We’re repeating history again with the supposed “ban on Muslims.” Instead of using radical leftism and communism to motivate voters to support such policies, Trump’s political machine relies on xenophobia, the threat of terrorism and so-called “radical Islam.”

Trump’s promise to “Make America Great Again” clearly references the U.S.’s past of exclusion and racism. Scrolling through his campaign website, under the immigration reform tab, he outlines his idea of what immigration reform will look like under his presidency. He frames the conversation in terms of working against corporations, but really it’s an agenda to prevent foreigners from entering the U.S.

Some of his plans include getting rid of J-1 visas, which are visas for foreign graduates to receive training in the U.S., in favor of providing these jobs to inner city youth. Framing his stance this way makes it seem like he cares about inner city youth, but none of his other policies and past statements align with that sentiment. There is also no reason why the U.S. can’t issue J-1 visas and provide more opportunities for inner city youth. Those two issues are unrelated and have different root causes.

He also claims that H1-B visas and green cards for foreign workers  are responsible for the decreasing employment rates among women and minorities on his campaign website. Changing those programs, according to Trump, is the key to reversing unemployment among these groups. However, lower employment rates among these groups has nothing to do with immigration but rather with the U.S.’s current policies when it comes to women’s rights, education reform, and law enforcement.

Most South Asians, including my family members, enter the U.S. via J-1 visas and H1-B visas. Trump’s immigration reform will limit the ability of South Asians and many other minorities to come to the U.S. It will also sever many potential foreign relations between the U.S. and countries with emerging economies. Even though Trump’s policies logically make no sense, he still has become the Republican nominee for the presidential election, and unfortunately has the support and power to see his views through.

Maybe the importance of a month like June is not just to celebrate our heritage, but to also reflect on our history and understand how it aligns with the histories of many minorities in this country. At some point, we’ve all been banned, treated poorly and marginalized, but it’s our responsibility to make sure we use our newly acquired voices to stand with all the others to ensure that the outright racism that has already happened doesn’t continue to dominate the dialogue of our politics today.

Yesha Maniar graduated from Dartmouth College in 2014 and spent a year working at a charter school in Boston. She enjoys reading a variety of genres and spends her free time in Boston cafe hopping. She currently attends Boston University School of Medicine with hopes of working with young children and adolescents in the future in the field of community health.