What I Learned From Applying to be Miss USA 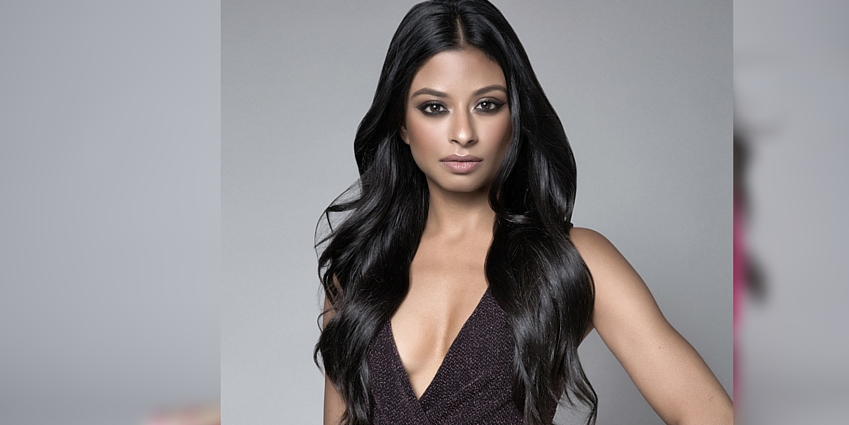 I thought I aged out of the Miss USA pageant system in 2015 because someone told me I missed the age cut off. I did not apply to the Miss New York USA pageant in 2016 because of this, even though I probably should have anyway.

Last month, Miss USA made an announcement online that they were having a competition to choose a 52nd candidate for the Miss USA pageant. I was drawn to the computer to read the guidelines. The age parameters stated that applicants must be between the ages of 18 and 27. Well, I’m 27, and I thought, I should technically qualify.

I applied to the spot of Miss 52. A few weeks later, I received a phone call that I had been selected as one of the top 25 candidates to vie for the title. As it turned out, I was still young enough to compete.

I had three days to have a Skype interview, put together a 30-second video introducing myself, and wait anxiously as the judges chose a top 10.

I still had a shot at the Miss USA title!

This opportunity – that I should qualify for the position of a 52nd candidate when I missed the opportunity to compete on the state level of a Miss USA pageant – seemed completely serendipitous. I thought this was a sign that I was meant to be Miss USA.

I didn’t tell anyone. I didn’t post about it on social media. I didn’t want to jinx it.

Monday, May 9, rolled around and I couldn’t function. I was all nerves. I went to work and kept my ringer on loud. The phone never left my sight. My boss even knew that I was waiting for this call and jumped every time my phone rang in excitement.

But, there was no call.

As the day approached its end, I decided that I probably was not going to get a call.

I reached out to the Miss USA/Universe office anyway just to confirm that there was not a mistake.

On May 10, the official announcement was made. I did not make the top 10 for the 52nd spot.

I learned a lot of important lessons from this short-lived competition.

This learning to please people came at a price when I did not question the woman who told me I would be ineligible to compete at Miss New York 2016. I was never told an exact cut-off age, but when someone told me that I would be too old to apply for the following year, I listened without getting a second opinion… or even being officially rejected.

I will never forego applying for anything ever again unless someone gives me an official “no.”

Since making the top 25, I have had a new inspiration for living. Although I left a full-time job in November, I was lacking the same fire that I had when I first started working towards my goals in writing, fashion, modeling, acting, and pageantry. This competition gave me back that fire.

I have a renewed vision for what I want my career to be and a new push to go after all of my dreams with uninhibited energy.

Deepika Padukone Opens up About her Battle with Depression on Television

Boyfriend Vs. Parents — Call in the Referee ‘Paging Pri’

Exploring Bangladesh: “How to Become a 9 Year Old Drug Dealer”

Help! The Pressure to Marry and Have Kids is Destroying Us