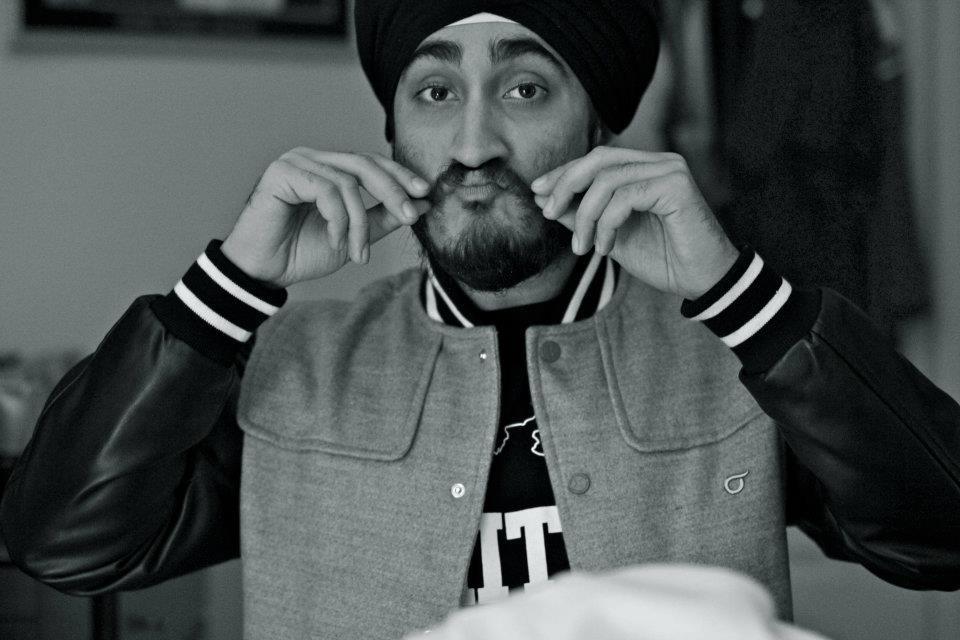 The world knows how funny you are. Your Snapchats are hilarious, and your YouTube videos are ROFL funny, but let’s take a moment to thank you for shutting down rapper Azealia Banks with her derogatory and outlandish remarks targeted at singer Zayn Malik.

Not only did you shut down her nasty remarks, but you managed to turn her bigoted inflammatory statement into a powerful uniting movement for the South Asian community. Even better, you managed to (kind of) get a public apology from the rapper on her Twitter, which was recently suspended (let’s all be thankful the big guys at Twitter pulled the strings on this one).

So, not only did you stand up for the former One Direction band member but you took matters into your own hands.

You instigated a very potent social movement across the world. One minute we see you addressing the hypocrisy of Banks who is seen rocking South Asian-inspired jewelry in her videos and taking an interest in Goddess Durga, but then she bashes our heritage and culture by using racial slurs.  The next minute we see #curryscentedbitch start trending throughout social media outlets.  Quite ironic, since Azealia has Mother Durga – the goddess of power in her home. However, in the same token she is degrading the culture that introduced her to such a powerful deity. Thank you for pointing out that contradiction with her statements versus her actions.

And before we know it, #curryscentedbitch starts to trend on all social media outlets.

drops paki and sand n*gga as insults but wears a koka and bindi in her vids … wait what??? ??? pic.twitter.com/zJirOTn6V3

While some people may not agree with acknowledging the bitch part of the hashtag,  #curryscentedbitch, you made it very clear, this term is only being used to empower South Asians who face discrimination every day due to their skin color, their accents and Islamophobia.

In a short period of time, we saw Banks ranting on Twitter to beautifully decked out stunning women embracing their desi culture from all over the world.

#CurryScentedBitch at ya service , anyone want a semi round roti?? pic.twitter.com/ShUKTRsrIH

That, my friend, is thanks to you and your boldness. You taught us to have courage and to make sure we stand up, even if it’s not directed towards us. For that, we salute you!

Why I am Unhappy With Brown Twitter’s Acknowledgement of #CurryScentedBitch

I’m Not Your #CurryScentedBitch, And I Never Will Be