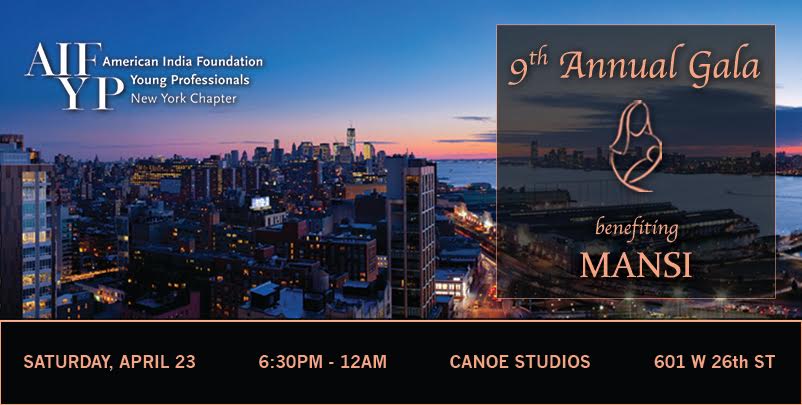 The American India Foundation (AIF), AIF NYYP’s parent organization, was founded in 2001 in response to the Gujarat Earthquake. Over the past 15 years, it has grown to become the largest South Asian diaspora organization, and has raised millions of dollars and mobilized thousands of Indian Americans to give back to the country and communities of their origin.

Vipin Shri is the current chapter lead for New York’s Young Professionals Chapter, which is also the largest of the young professional chapters under the AIF umbrella. He and his co-lead Neha Prakash oversee eight subcommittees and around 30 Leadership Council members that they manage on a weekly and day-to-day basis to accomplish different tasks to raise money and awareness throughout the year for their initiatives.

Shri said he moved to the U.S. from India when he was six years old, and was inspired to join AIF NYYP because of the camaraderie it provided to others in the Indian American community and the connection it gave him to his country of birth. After being involved in the Indian Student Association and other South Asian organizations at the University of Connecticut, Shri got involved with AIF NYYP after graduation to keep ties to his cultural community.

“When I moved to the US, I was in a very single-culture population in Upstate NY, so there wasn’t a lot of diversity,” Shri recalls. “What really drew me [to AIF NYYP] was the combination of being able to find, meet, and network with core young professionals in New York while also experiencing that great feeling of doing something impactful, both here and abroad”

Swati Teerdhala, a member of the marketing committee, said she was also drawn to AIF NYYP for its focus on philanthropy and its impact on high-need communities in India.

“Philanthropic work has always been dear to my heart,” Teerdhala says. “I joined AIF NYYP as I really believe in AIF’s mission – locally focused programs that involve the community and work with nearby NGOs – and wanted to help bring more awareness to these initiatives.”

This year’s initiative is the Maternal and Newborn Survival Initiative (MANSI). The current maternal mortality rate in India is 200 deaths per 100,000 live births, and the infant mortality rate is 30 deaths per 1,000 live births. MANSI works to fight maternal and infant mortality in rural and impoverished areas of India by providing a trained community health worker to villages; identifying and referring high-risk maternity cases; strengthening individual, family, and community knowledge to promote positive health behaviors; and by mobilizing communities through collective action.

Every $25 donated to MANSI saves the life of one child and one mother. All proceeds from the gala will go towards MANSI to help provide better access to maternal healthcare in India.

While the gala’s main goal is to raise money for MANSI, the event will be a fun social gathering for Indian-American young professionals in the NYC area. Past galas have been hosted at venues such as the Metropolitan Pavilion, but this year’s event will be hosted at Canoe Studios—a high-rise photo studio along the Hudson River that provides guests with a gorgeous view of the river, NYC, and New Jersey.

The gala is a culmination of the organization’s hard work in promoting their fundraising initiatives and it represents the growth and beauty of the cultural community formed by the Indian diaspora in NYC. However, Teerdhala said she is most excited for the gala’s recent surprise.

“The gala is always a fantastic celebration of the community’s efforts in fundraising, but this year, I’m most excited for our keynote speaker!”

AIF NYYP recently announced their keynote speaker for the gala—Anjula Acharia Bath, Priyanka Chopra’s manager who launched her career in the U.S. Bath is a philanthropist and entrepreneur who was named in 2014 to Billboard’s ‘International Power Players’ List, and was also named to Billboard’s ‘Top 40 Women in Music’ list. Additionally, as a member of the United Nation’s GirlUP Advisory Council, she works to empower girls across the world in places where it is hardest to be a girl. 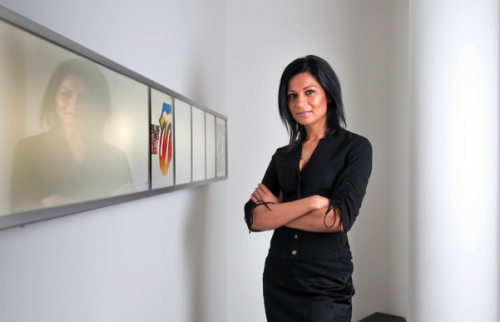 The addition of Bath to the gala ties the event together as one of service and empowerment within the Indian American community in New York City, and we can’t wait to be a part of it.

Brown Girl Magazine is proud a media partner of AIF NYYP’s 9th Annual Gala. For more information and tickets, visit their Eventbrite page, and be sure to use the discount code “BrownGirlMag” to receive $10 off your tickets today. 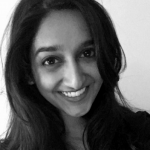 Mayura Iyer is a graduate of the University of Virginia and is presently pursuing a Master of Public Policy. She hopes to use her policy knowledge and love of writing to change the world. She is particularly interested in the dynamics of race in the Asian-American community, domestic violence, mental wellness, and education policy. Her caffeine-fueled pieces have also appeared in Literally, Darling, BlogHer, and Mic.com.