No matter your age, size, gender or background, South Asians are told to stay away from the sun as to not become darker. Time and time again, young brown girls are asked to lighten the tone of their skin as if it were erasable. But three students from the University of Texas have had enough of the notion ‘dark is not beautiful,’ so they began the campaign #UnfairAndLovely.

The idea behind the hashtag is part of a photo series—shot by University student Pax Jones—features sisters Mirusha and Yanusha Yogarajah, who want to combat the underrepresentation of dark-skinned women in media. 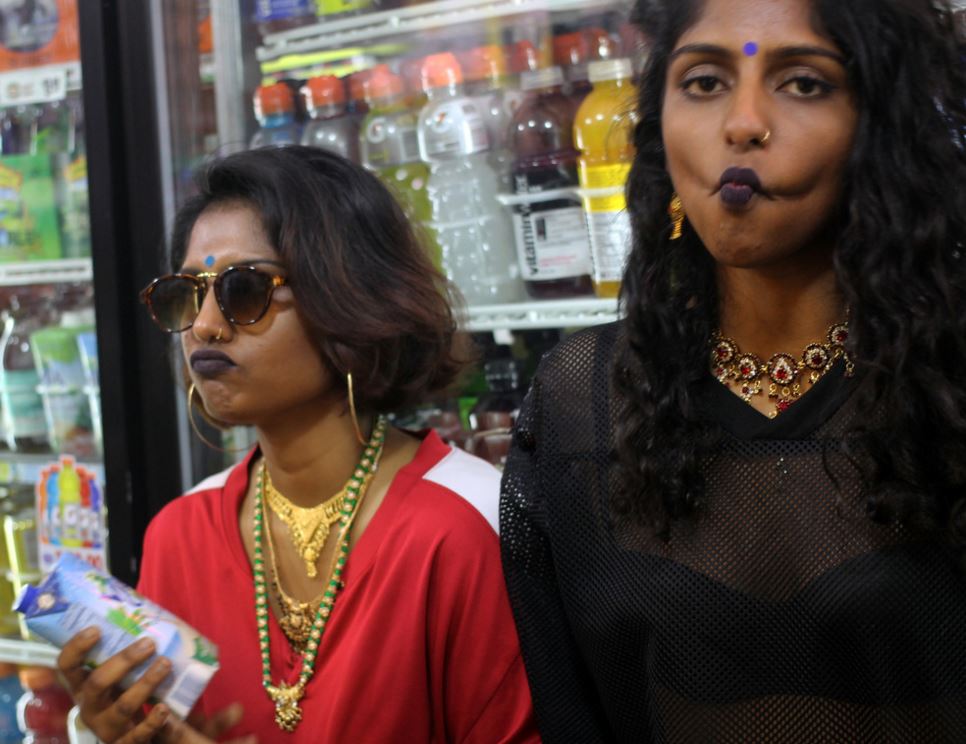 [Co-creators of the #UnfairAndLovely Campaign, Mirusha and Yanusha Yogarajah. | Photo by Pax Jones]

Even though the campaign is seeing lots of positive attention from South Asian women, the students make it clear that their goal in starting this was to include all dark-skinned people negatively affected by Eurocentric beauty standards.

In an interview with The Huffington Post, Jones said:

Colorism tackles stigma within communities of colour that elevates lighter skin at all costs—after all, there is a reason skin bleaching creams are so popular. It speaks to the pernicious qualities of white supremacy that skin tone is such a volatile issue—routinely ignored by campaigns or supporters of anti-racism and racial equality.

Even speaking about this is a difficult thing to do, as much of the instances where lighter skin is privileged amongst brown communities comes in quite innocuous moments. The Dark is Beautiful movement, launched in 2009, seeks to draw attention to the unjust effects of skin color bias as well as to celebrate the beauty and diversity of all skin tones.

(Shoutout to our friend, actress, and DIB ambassador Sharon Muthu for partnering with us to eradicate the dark-skin color stigma. Check out our Twitter chat on the topic, #DarkIsBeautiful.)

The necessity of this campaign is self-evident, given that much of their work revolves around educating people on the constructed nature and systemic favouring of lighter skinned people, even within racially diverse communities.

Supported by actress Nandita Das, the Dark is Beautiful campaign helped push the Advertising Standards Council of India to ban discriminatory commercials for fairness products in 2014.

[Read Related: Dark is Beautiful: An Ode to the Brown Girl]

Young women like the Yogarajah sisters and their friend Jones are pushing this initiative forward by making it an in-your-face type of campaign, which breaks dark-skin stigma on the grassroots level.

We are obsessing with the many Tweets pouring in from around the world, each one making a statement better than the last—no less from co-founder @misspaxjones herself:

#unfairandlovely is unapologetic & it’s not here to cater to white or light skinned tears. It’s to help heal years of painful colorism.

The #Unfairandlovely hashtag features many people displaying their dark skin tones in a space specifically working to test the boundaries of what is considered beautiful or desirable:

when I think of full range of humanity’s color, its a bit absurd that my skin is considered dark #unfairandlovely pic.twitter.com/8ywzStTURv

be comfortable in your skin, dont let the media tell u the definition of beauty #unfairandlovely pic.twitter.com/pTOW0qMrLt

I know I’m late but I’m #UnfairAndLovely
I was born brown. I love my skin colors. pic.twitter.com/ulAXs8r1yW

Please support the #unfairandlovely initiative by posting selfies, commentary, and of course, by sharing our post with friends. This week, until March 14, the #unfairandlovely hashtag is teaming up with the founders of #reclaimthebindi—a campaign combating non-South Asians wearing bindis—to celebrate solidarity amongst women of color. 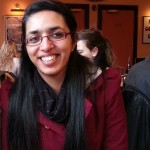 New Zealand Actress Sabby Jey on Colorism and Accepting Yourself