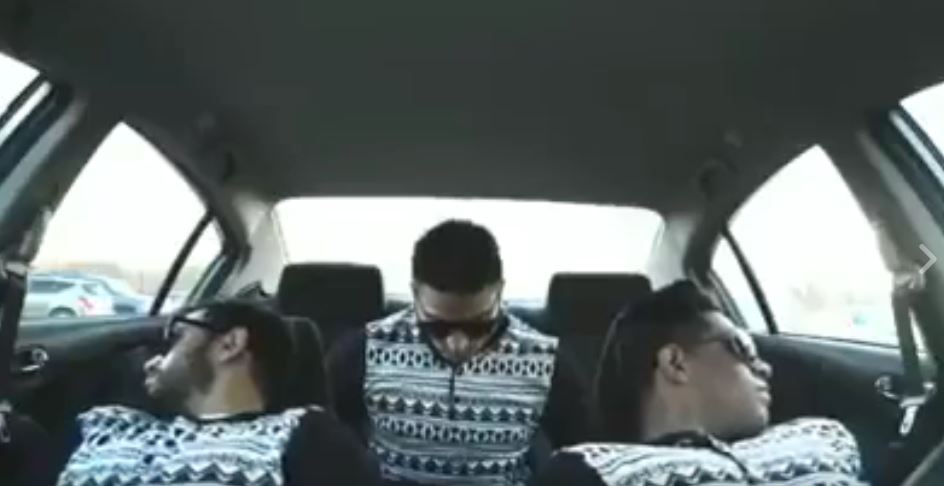 What started off with the SketchShe’s “Mime Through Time” video, quickly evolved into phenomena that had YouTube channels from across the globe contributing with their own culture’s versions.

This, of course, included a viral Bollywood version by The Enthu Cutlets, a Bengali-based comic group, which chose to showcase Bollywood’s milestones from the past and present.

Now viewed more than three million times on YouTube, may be a borrowed concept, but we can’t get enough, so this week, we found another one (cue: DJ Khaled).

With their hilarious transitions, stylish outfits and beyond adorable facial expressions, these ultra-cool Bollywood boys has Facebook going crazy with thousands of shares and comments!

Giving you a sense of nostalgia and a need to dance in your seat, these guys, who call themselves 3Triple3Threat, nail every song through the ages!

After watching the video, it is easy to understand why we chose to make them our #MCM for the week!

(Guys, if you see this video, please connect with us. We want to hear from you! <3)