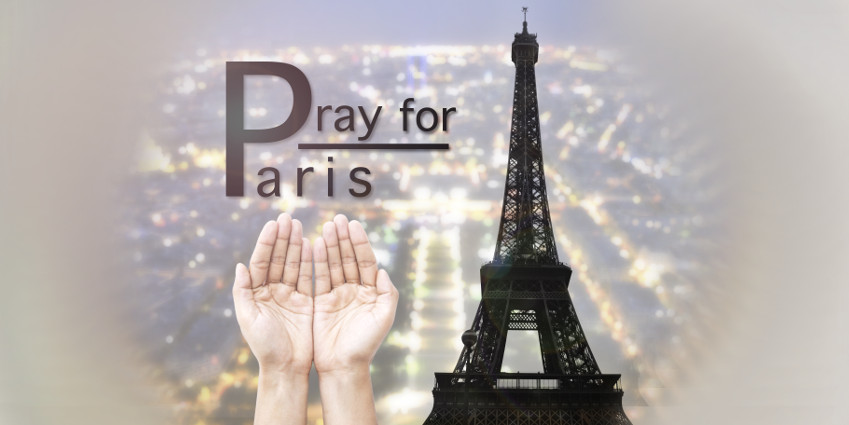 As South Asians, a good number of us have experienced it in our childhood over and over again. Finish your food because other kids don’t have any. Get A’s because we’ve made sacrifices for you. Let your brother play with your toys because we can’t afford new ones for him.

Feelings of guilt and remorse have become a part of everyday life and it’s time to ask, why?  Perhaps because some of us come from places where people have very little resources. Be it India, Pakistan, or Bangladesh—our ancestors led lives of endurance.

There were many mouths to feed but little food to give. There were many minds waiting to be taught, but no one to teach. There were expenses that had to be met, but not enough money to meet them. And so, the result is that our ancestors have left us with a very confusing perception of what we should and should not feel bad for.

It becomes even more complicated when you add in the fact that most Americans of South Asian descent now have lives with more opportunity, along with better access to education and finances, than their ancestors could have ever dreamed of. Cue the guilt.

Guilt is not altogether a terrible emotion, it is a natural one that occurs when one realizes he or she has done something below his or her standards and morals. It is the feeling that tells us we have done something wrong. It is what we feel when we know we need to do something differently next time. But, without a strong moral sensor and enduring mental awareness of our feelings and condition, the guilt complex rules our lives without our consent.

The caveat about guilt is that when you grow up with a constant stream of “guilting” it begins to emerge in situations it should not.

For instance, the recent Paris bombings are the latest string of destructive and inhuman actions taken by ISIS, which have led to a mourning of relevant pain felt all over the world, their heinous deeds have resulted in a massive portion of the Muslim population feeling, you guessed it, guilt.

Guilt for lives they did not end.

Guilt for being born into a religion that fanatics have learned to use for their own gains.

Guilt for being a Muslim in a world where other Muslims are “terrorists.”

For once, can we just not feel guilty? Can we feel empathy, sympathy, kindness for the ones whose lives were ended so cruelly? This guilt, brown-people guilt complex makes it difficult for us to come together because it separates us. It said you should feel guilty because of what you are.

When what we need is solidarity, understanding, and acceptance.

Born in Bangladesh, raised as a true blue New Yorker, Shima Begum aspires to work in the health field. During her free time, she loves reading avidly and finding inspiration that she can share with those who need it through her writing.