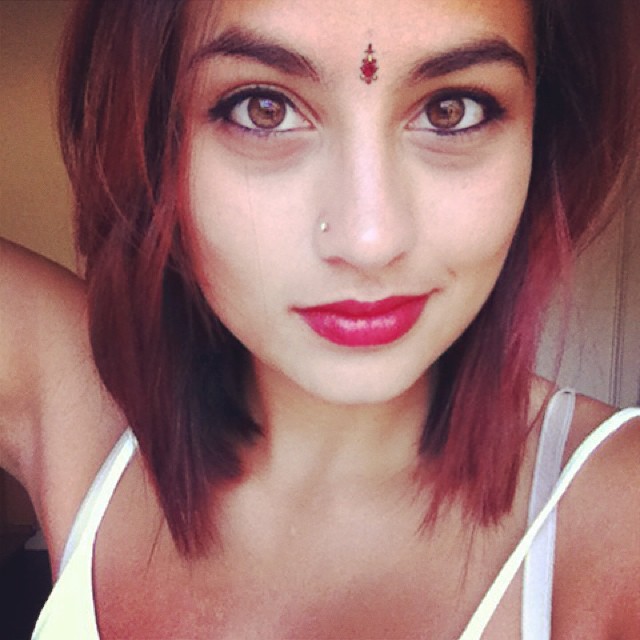 Hearing Friday’s Supreme Court decision that gay marriage is constitutionally protected provided me with the occasion–and confidence–to make public how this decision affected my life and my future as a queer woman. I decided to share the writing below on my Facebook page:

Three years ago, I recognized the possibility that I may fall in love and spend my life with a woman.

Recognizing that this would inevitably change the course of my idealized life—from having children to getting married—made me anxious, but it was still something I wasn’t going to shut the door on, no matter how difficult. You can’t shut the door on your sexual identity and deny to yourself who you are.

I knew I would find a way to make it work with whomever I loved: man, woman or non-gender-conforming.

Though there are still so many battles to be won for queer folk (especially QWOC), Friday’s U.S. Supreme Court decision to legalize same-sex marriage for all Americans lessened the anxieties so many queer people face when they think about spending their lives with someone they love.

Making one’s life “work around” being queer and having such thoughts shows that societal homophobia/transphobia has left a mark on our innermost thoughts. The fact that many of us feel like we must come out in order to be who we really are shows society’s lacking understanding.

But as all of us become more accepting of queer identities and our own identities, I hope that newly confident queer kids can continue waving the victorious rainbow flag and fight to make society not only accepting but also understanding of one’s identity.

There were many people dissenting yesterday, but ultimately, justice won. The power structure is slowly dissolving through the work of many queer activists and fearless people who let the world know it’s more than okay to be gay (or anywhere on the gender/sexuality spectrum).

Being a child of divorce and having a political feminist education, I’m skeptical of the institution of marriage in the first place. Yet the right for queer people to get married in the United States being recognized is something I’m so grateful to see in my lifetime.

Three years ago, I would have never imagined seeing the day when I wouldn’t have to worry about making my life work around being queer. But now, the right to marry is something queer Americans will no longer dream but live to the fullest.

Pride Month: 6 South Asian Creatives Share Their Coming Out Stories and It’s Worth a Read

From Unheard of to all Over the Screen: Queer Representation in Indian Cinema