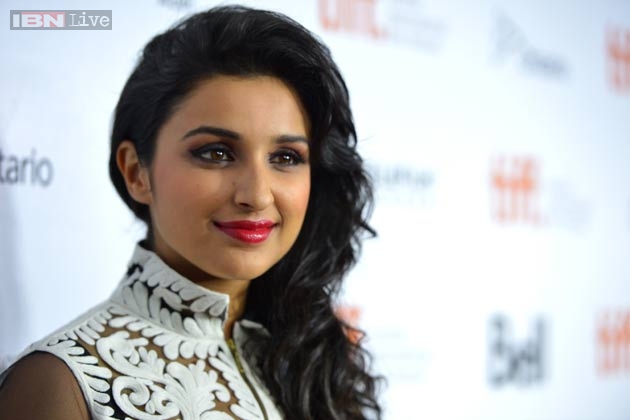 Parineeti Chopra is known for her roles in Bollywood as the female protagonist who is outspoken, unabashed and in all ways, the modern Indian woman. So how does this actress react when faced with sexist comments in real life and that too by a journalist? She, rightfully, channels her on-screen personality and brings down the journalist with no holding back.

The male journalist’s says, “When girls are young, they like ‘it’. And when they are older they scream and shout that the boy exploited them,” amidst laughter from others in crowd.

Disgusted with the comment, Chopra responds directly and explains how wrong he is.

Previously, Mallika Sherawat passionately responded to another journalist over the discussion of the issue of rape and women’s rights in India. With Parineeti Chopra also stepping into the ring, we’re definitely happy to see the leading ladies of Bollywood doing their part in raising awareness about a crime that has reached epidemic proportions, not just in India, but world wide.