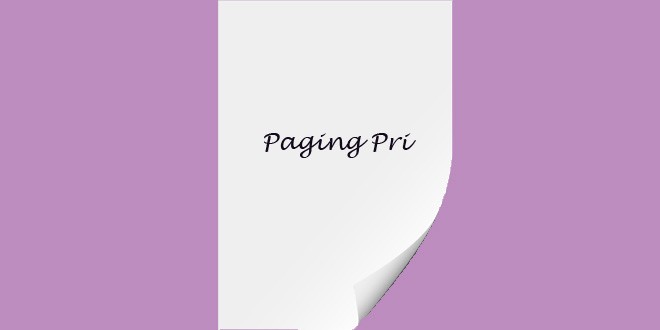 Have you ever blamed yourself after a break up, even though it wasn’t your fault? Have you ever lowered your standards to level with someone who wasn’t worth your time? Have you ever sat there for days, weeks, months wallowing in “what did I do wrong” only to finally realize that you are not the problem? If you’ve answered yes to any of the above questions, then my dear, this letter is for you.

Stop it. Stop letting someone else take control of your life. Stop letting some boy feel superior after breaking your heart. Stop beating yourself up because someone walked out of your life, instead of wallowing in self-pity, and groveling at their feet, thank them.  You are good enough. You are beautiful. You are smart. You are worth it.

We all know that heartbreaks are just that, heartbreaking. It physically hurts and it mentally drives you insane. Instead of allowing someone else to determine how you feel, thank him or her for giving you the best blessing in disguise. Thank them for walking out on you. If someone is stupid enough to walk out of your life, don’t be stupid enough to pull him/her back in.

We all lose our marbles, and then have this epiphany of  “why the hell did I act like that?” Truth is, love makes us do crazy things.

How many of you have ever convinced yourself that you found the love of your life and soul mate? I’m guilty! I fell head-over-heels in love with someone not too long ago. I saw my whole life flash forward and really thought I had found “the one.”

You learn a lot about a person after you breaking up with them. Two weeks after we broke up, it finally hit me. Why the hell was I the one fighting for forgiveness and fighting for “love” when he was the one that messed up? (I’m not saying that every break up is solely to blame on one part, to be honest, most breaks up are a two-way street. It usually takes one person to have the strength to call it a quits, but it’s not unlikely that both parties were thinking about it).

In this particular case, we broke up because he cheated on me, and then to top it off, he stopped trying, became a douchebag, and fill in any other word to describe a coward. Instead of being angry and upset at him, I tried to understand what went wrong. I drove myself insane thinking, “what did I do to make him think it was ok to cheat on me?”

Jokes on me, I can’t blame myself for someone’s disrespect for women and himself. It wasn’t until he turned the tables on me and told me it was my fault, and that I was “borderline crazy,” that I snapped. By snapped I mean, I stood up for myself for the first time in a long time.

I looked at him, and finally saw that this is not the boy I fell in love with. This is not the boy I want to end up with. When you see a future with someone, you see him or her being the father/mother of your kids. You date someone you think that you would want your kids to be like. For the first time in my life, I felt disgusted. I turned into that girl who lowered her standards because I was blinded by love.

A girl whose had her heartbroken and is doing just fine!

It wasn’t until I realized that I deserved better that I stopped blaming myself. That pain of “what if” went away. I felt empowered because I stood up for what I thought was right. If you feel in your heart that you love someone, fight for him or her, but be smart enough to realize that not everyone deserves your love. Be smart enough to realize when it’s time to stop fighting for something that doesn’t deserve your time.

Be proud of who you are and be true to yourself. You don’t need someone who doesn’t treat you like a priority in your life.  Like Drake said from the song “Find Your Love,” “I’m more than just an option.”

You deserve someone who will treat you with the utmost respect, and shower you with love and happiness. Every relationship has its ups and downs, but the one where you can work together to fight through the ups and downs, is the one worth fighting for. You don’t need anyone in your life that leaves because they are scared, or fill in any other lame excuse someone has given you for leaving.

Be your own true love. Love yourself. The right person will come along and sweep you off your feet when you least expect it. Don’t let some douchebag from your past ruin it for your future. Don’t let someone who let you go, hold you back from following your heart and being the best you can be.

Comment below or email us at [email protected] and tell us how you overcame heartbreak. You would be surprised how your story can impact others.