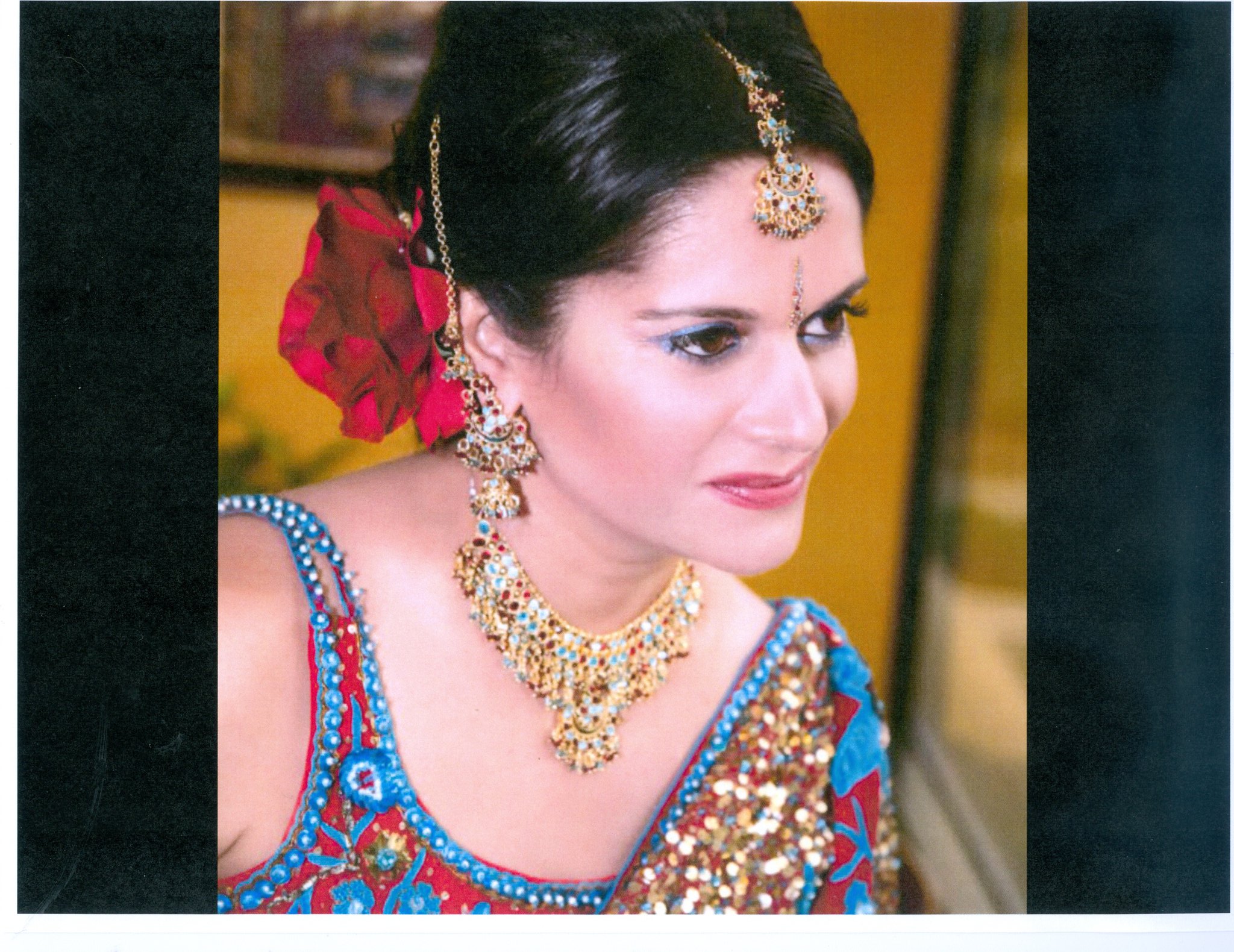 When it comes to South Asian women in media, few have had such an illustrious career and staying power as Patti Tripathi. From news director to entrepreneur to women’s empowerment advocate, Tripathi’s rise to success—and a few pitfalls along the way—is a journey that all women can learn from.

Named Pratibha, Tripathi moved to the US from India with her family without knowing how to speak English or even having seen a TV set for the first decade of her life. After defying her parents and the odds, she decided to pursue a career in journalism. Through her hard work and perseverance, she moved up the ranks from news writer to radio anchor to on-air anchor for CNN Headline News as the network’s first Indian-American anchor.

After some personal tragedy, Tripathi reinvented herself by founding TriPath Media.

Today, she has also taken on the role of women’s advocate through her “Saris to Suits” initiative to help empower South Asian women around the world.

To hear more about her story and her words of advice, keep reading!

Do you think that there was something in your South Asian upbringing that allowed you to achieve the success you have today, and if yes, what would that be?

I learned the value of working hard and determination because I often felt like a financial liability because I was born a girl in an Indian family. From a very young age I worked from being a papergirl, to selling placemats/candles to earn camp trips, to knocking on doors selling Avon, to starting to take college courses when I was still in high school.

When did you first realize what you wanted to do with your life and from there, what were the first steps you took to achieve those goals?

I was fascinated by TV news as soon as I set my eyes on a television set – it taught me to speak English. I enrolled at the University of Notre Dame as a Pre-Med, English Lit major, but I enjoyed my writing courses more. All through college I would work for the school paper, seek internships or summer jobs with newspaper or TV stations. It was my American dream – I wanted to be the first Indian to anchor national news, much like Nina Davaluri wanted to be the first Indian Miss America.

When you first started working as a journalist, you’ve said that you faced a lot of adversity. What did you tell yourself to push forward with your goals?

I don’t often understand my own resolve. I compensated for the language or cultural barrier and whatever skills that were lacking with hard work and eternal enthusiasm. I wanted to anchor national news so badly that it hurt in my stomach. I was relentless in my pursuit and refused to give up until that same station got tired of turning ME down.

Through your work with TriPath Media, you’ve managed some very huge names in a variety of sectors. In your experience, what advice can you give on managing a brand, personal or otherwise?

Here are some things I have learned owning a boutique-consulting firm:

What are you trying to achieve with Saris to Suits?

We South Asian women have unique struggles and I thought about a group of women joining forces to help other women. With my amazing Mom gone I wished I had supportive women around me while I was going through a divorce in a strange city while having health complications. “Saris to Suits” Empowerment is a culmination of a lot of personal experiences and struggles which caused me to wonder how women with language barriers maneuver through the judicial system. The injustice I encountered is NOTHING compared to the gang rapes and what South Asian women deal with daily all over the world. Every potential victim is somebody’s mother, sister, wife, daughter, and a loved one.

What advice would you give to women looking to break into journalism?

Patti Tripathi will be featured on the upcoming TV Asia’s Shades of Shakti talk show. It will feature empowered women being insightful and honest with the challenges they have faced in their lives. The show will begin on March 8, 2014 and run for 13 episodes.

Giveaway: Participate to be one of five winners of a FREE Saris to Suits Calendar that features a different South Asian empowered woman for each month!