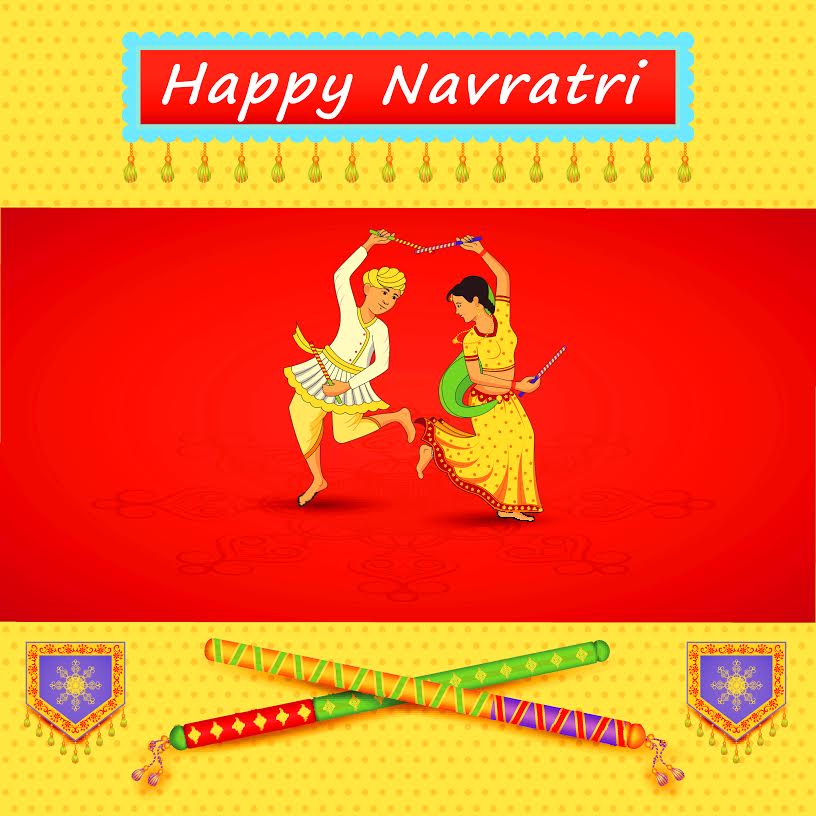 8 things you may not know about Navratri 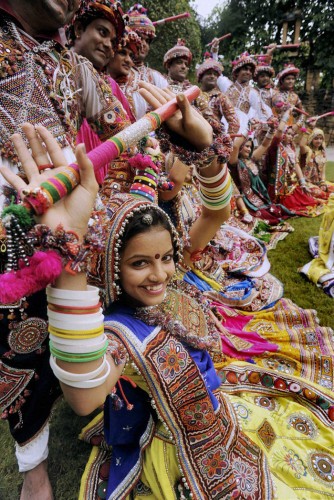 3. Another Hindu legend states that Navratri is celebrated to mark the nine-day long fight between Lord Ram and his enemy Ravana. 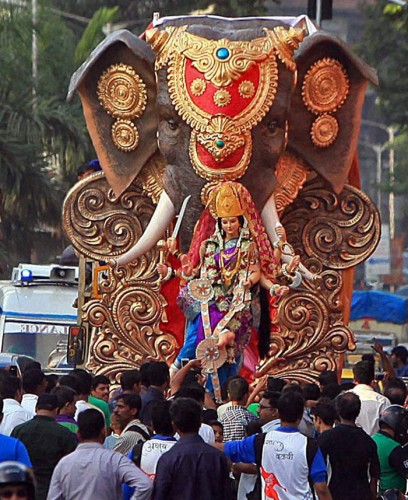 6. During the nine days of Sharad Navratri, Hindus celebrate Goddess Durga’s slaying of the demon Mahishasura.

7. Goddess Durga had agreed to marry Mahishasura if he won her over in a battle. This battle commenced for nine days and on the 10th night Goddess Durga beheaded him. This night is known as Dusshera or Vijayadashmi and is celebrated by Hindus as the official end to Navratri. 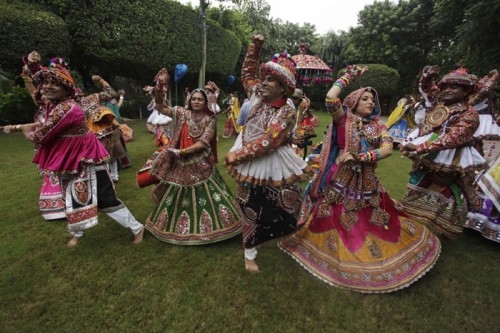 8. Many Hindus fast during the nine days, some eat just fruits and milk for all nine days while others eat only one meal a day. All Hindus remain strictly vegetarian for the entirety of the festival.

Happy Navratri and Happy Garba-ing from all of us at BG Magazine!